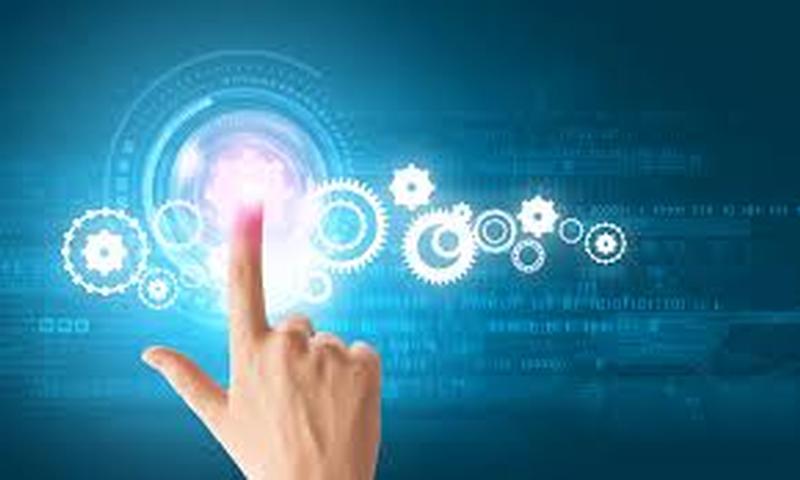 Since the early days of Carmen Sandiego and the 007 games, there have been few spy-themed videogames available, so this is a welcome addition to the genre.

The game is expected to pique the interest of those interested in cities around the world, and navigating efficient routes among them with a map, against a countdown timer. In addition, Global Spy is essentially a worldwide treasure hunt, so it will likely appeal to those who enjoy geocaching and GPS geolocation games.

"As we do in our other titles, we couldn't help including some unusual elements in Global Spy. For example, the way a spy will sometimes irritate you by escaping to a neighboring city, at the very moment you capture her," laughed Rufus Lin, the game's chief designer.

One interesting aspect of the game is that it eschews trendy 3D or isometric graphics and delivers an entertaining experience entirely in 2D graphics.

"This is intentional," explains Lin. "I believe that all the 3D MMORPG games seem to blend into each other at the end of the day. There are still fresh, immersive experiences to be built with 2D graphics, and this explains the prevalence of adult-targeted cartoon series on the streaming platforms."

In keeping with the somewhat quirky nature of the game, it has its own web site, globalspy.yuyosoft.com, featuring playing tips and the background stories of selected spies from the game.

Yuyosoft Innovations Inc. was founded in Vancouver BC, Canada in 2015. Its game development team is based in Vancouver and Tokyo, with rich experience in all aspects of game and DLC development for mobile, world building, 3D, 2D and multiplayer games. However, the team is currently focused on producing innovative and entertaining mobile games based on 2D-graphics. Most games are in English, and in many cases localized into Japanese and Korean.