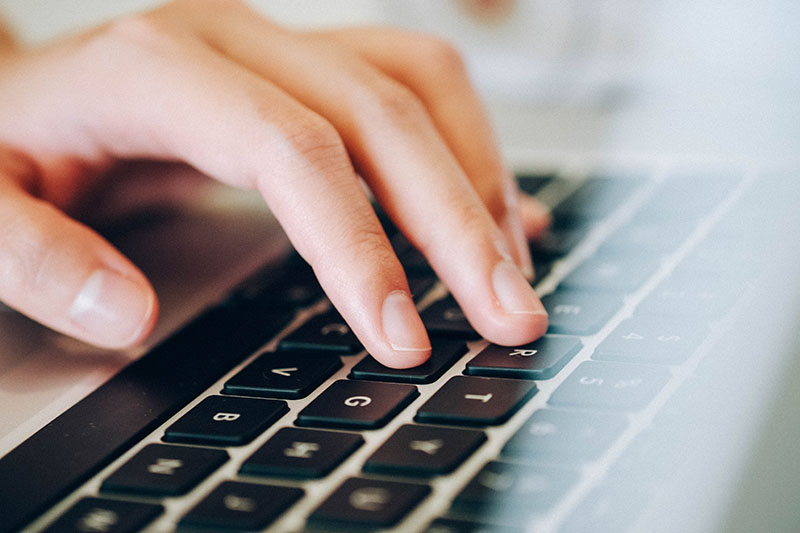 Vancouver, BC, September 4, 2020--(T-Net)--Emerging surveillance technologies designed to help employers monitor the productivity of staff are largely viewed by the public as unreasonable and intrusive, according to new UBC research.

Resistance was especially high for those technologies that are difficult to connect directly to performance measurement. Devices and software that conduct physical surveillance by recording images, tracking movements and analyzing voices scored the worst, while those focused on digital surveillance such as computer and internet activity scored slightly better, even if they were seen negatively.

The study focused explicitly on public sector use of these tools.

"If public sector employers propose these types of technologies, they have to be aware of the resistance they are likely to encounter," said Carey Doberstein, an assistant professor of political science at UBC who co-authored the study with Étienne Charbonneau of Quebec's National School of Public Administration. "There is space for these tools, provided that there's a clear link to a legitimate objective of an employer, and respect for the privacy of employees who as professionals are entitled to a certain amount of trust in the workplace."

The COVID-19 pandemic has accelerated a trend toward remote work that makes it more challenging than ever for employers to supervise staff. Much of the public sector has moved to remote work, and public sector managers may now be considering the same kind of surveillance measures that have caught on in parts of the private sector.

Examples include software applications that photograph employees from their computers at random intervals, artificial intelligence that analyzes keywords in email messages to gauge staff morale, and tools to track a user's internet and computer navigation activity.

The researchers surveyed a representative sample of more than 3,000 Canadians online and by phone, in addition to a separate sample of 346 people who work in the federal and provincial governments. Participants were asked to rate the 12 different technologies with either a social worker or tax collector in mind as the target of monitoring. The researchers wanted to know whether surveillance would seem more acceptable for one of these public sector roles than the other, but the differences proved insignificant.

According to those surveyed, the most objectionable technologies are:

The least objectionable are:

Generally, participants' views on a technology's intrusiveness were closely related to their views on its reasonableness.

The study found that younger participants from age 18-30—despite growing up in an era of digital surveillance via social media—were less accepting than their elders. This suggests that a growing portion of the workforce may be willing to challenge invasions of privacy on the part of their employers.

"Ultimately we hope employers—particularly in the public sector—take a proactive approach to engaging with employees in advance of introducing these technologies, and work with public sector unions or professional associations to make the argument for why a technology should be used," said Doberstein. "If they can come to a joint understanding of what is appropriate and what is not, workplace complaints and legal proceedings over privacy invasions will be less frequent and less likely to disrupt morale. We think some of this data can start that conversation."

The study, "An Empirical Assessment of the Intrusiveness and Reasonableness of Emerging Work Surveillance Technologies in the Public Sector," was published by Public Administration Review. (Download PDF)