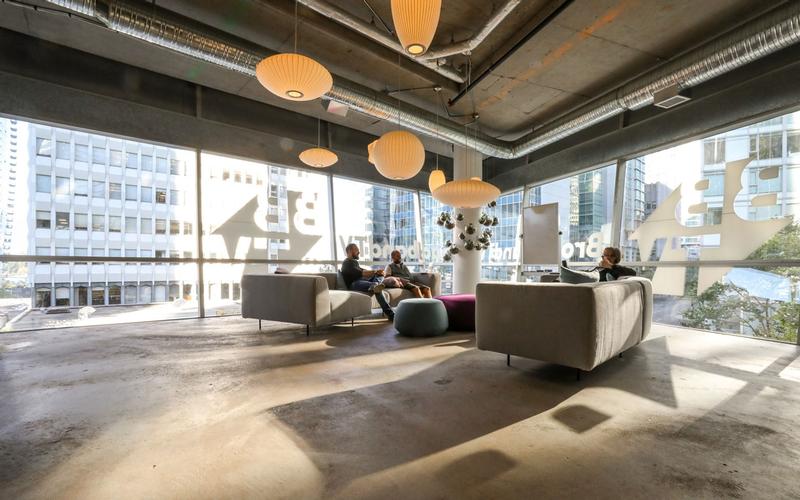 Created in 2016 as a joint commercial partnership between BBTV and the NBA, NBA Playmakers is the premier basketball culture video network working with influencers across fitness & training, fashion & lifestyle and gaming content.

In December 2020, the NBA and BBTV signed a new SaaS Content Management agreement with the NBA for which BBTV manages all fan uploaded NBA content on YouTube across the globe.

Under the new deal, NBA Playmakers creators will benefit from BBTV's proprietary technology and high margin Plus Solutions, including Direct Ad Sales. In addition, NBA Playmakers influencers will have access to official NBA footage to be incorporated into their videos, along with access to NBA events, players, studios, live games and merchandise, and promotion across NBA social and video properties reaching 1.9 billion likes and followers globally across all league, team, and player platforms. 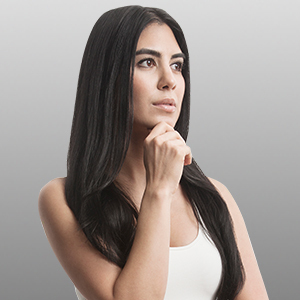 "Since launching NBA Playmakers, we've activated hundreds of influencers who truly reflect the passion, love and enthusiasm associated with NBA basketball. We have helped them reach billions of views across engaged digital audiences," comments Shahrzad Rafati, Chairperson & CEO, BBTV. "As we enter this new chapter, we're excited to expand our partnership with one of the most forward-thinking sports leagues in the world, to enhance distribution of NBA Playmakers content."

The NBA is one of the leading major sports leagues in the world when it comes to digital consumption. Propelled by its Season Restart, the league established new records across social media during the 2019-20 season with 20 billion total video views (+17%), breaking the 2018-19 season marks.

"We are thrilled to continue to connect our fans around the world with compelling digital content through our NBA Playmakers partnership with BBTV," said Jeff Marsilio, NBA Senior Vice President, New Media Distribution. "Offering Playmakers content across additional social media platforms presents a unique opportunity to expand the reach of our growing community of creators."

BBTV is a media and technology company headquartered in Vancouver, Canada. The company's mission is to democratize content by leveraging its proprietary technologies to drive viewership and monetization for content creators of all sizes. From individual content creators to global media companies, BBTV monetizes the media of content owners through end-to-end management, distribution and monetization solutions, powered by its innovative VISO Platform, including related proprietary technology, while allowing content owners to focus on their core competency - content creation. In August 2020, BBTV had the second most unique monthly viewers among digital platforms with 615 million globally, who consumed more than 55 billion minutes of video content, the most among media companies*. www.bbtv.com

The NBA is a global sports and media business built around four professional sports leagues: the National Basketball Association, the Women's National Basketball Association, the NBA G League and the NBA 2K League. The NBA has established a major international presence with games and programming available in 215 countries and territories in more than 40 languages, and merchandise for sale in more than 100,000 stores in 100 countries on six continents. NBA rosters at the start of the 2020-21 season featured 107 international players from 41 countries. NBA Digital's assets include NBA TV, NBA.com, the NBA App and NBA League Pass. The NBA has created one of the largest social media communities in the world, with 1.9 billion likes and followers globally across all league, team, and player platforms. Through NBA Cares, the league addresses important social issues by working with internationally recognized youth-serving organizations that support education, youth and family development, and health-related causes.

This press release contains forward-looking information within the meaning of applicable securities legislation, including statements with regards to increased opportunities for monetization and consumption of NBA Playmakers' content, and taking the content to additional platforms, allowing the NBA to further expand its reach to the NBA's fanbase, which forward-looking information reflects the Company's and NBA's current expectations regarding future events. There can be no assurance that any projected information will be achieved.

Forward-looking information is based on a number of assumptions, including the success of the NBA Playmaker's content on additional platforms, and is subject to a number of risks and uncertainties, many of which are beyond the Company's control, which could cause actual results and events to differ materially from those that are disclosed in or implied by such forward-looking information. Such risks and uncertainties include, but are not limited to, the risk that the industry and NBA fans in particular may not behave as anticipated, and that we may not meet our revenue and growth targets, as well as the factors discussed under "Risk Factors" in the final prospectus of the Company dated October 22, 2020. The Company does not undertake any obligation to update such forward-looking information, whether as a result of new information, future events or otherwise, except as expressly required by applicable law.