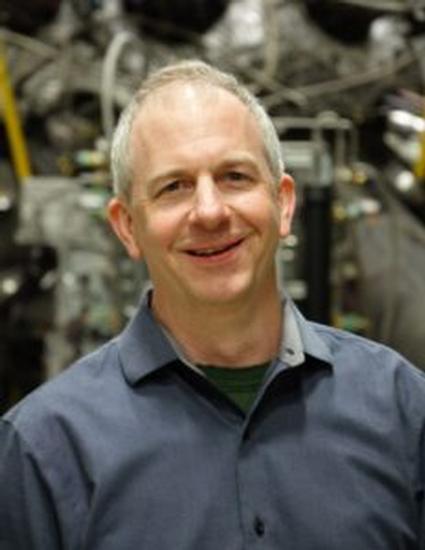 In this newly created role, Mr. Plant will lead the team of scientists and engineers in defining and integrating the fusion system's key components and technologies as they are combined to create the first prototype of its kind.

"David is a proven technology innovation leader and one of our most respected solutions-focused engineers," said CEO Christofer Mowry. "His knowledge of all aspects of our Magnetized Target Fusion (MTF) technology will be invaluable as we integrate our systems to demonstrate fusion performance at commercially relevant scales in the FDP and beyond."

Mr. Plant, one of the company's first employees, began his career with General Fusion as a systems engineer, before moving into roles of increasing technical responsibility, most recently serving as Director of Program Management. He has been instrumental in leading the effort to develop the engineering design basis for the company's FDP.