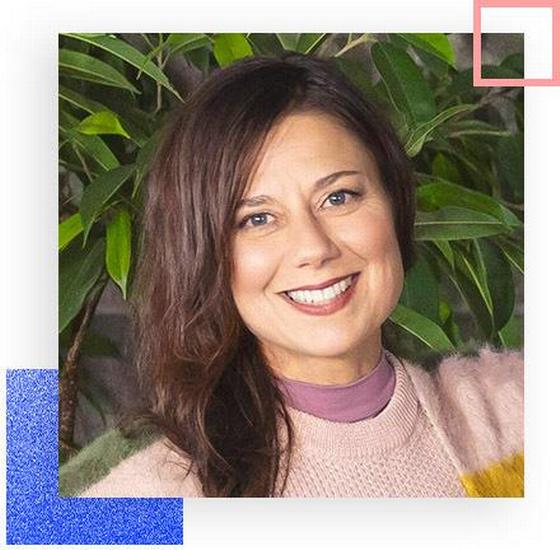 Rick Perreault, co-founder of Unbounce, is stepping down as CEO and into the role of executive chair of the board.

Last year, Perreault was diagnosed with cancer and took a leave of absence from his role as CEO to receive treatment and recover. Currently cancer-free, he made the decision to promote Bochicchio to CEO so he could continue to focus on staying healthy while still maintaining an advisory role at Unbounce, which he co-founded in 2009.

"Felicia made my decision to step down as CEO so much easier because I knew Unbounce already had the perfect leader to pick up the torch," said Perreault.

"Felicia has been instrumental in driving the growth of the business, developing our conversion intelligence strategy and continuing to make Unbounce a place where our people can do their best work. She thinks like a founder, is not afraid to take risks and genuinely leads from a place of wanting to do what's best for our employees, customers and partners. Felicia has a growth mindset like I've never seen before, backed by the drive, tenacity and resilience needed to take Unbounce to the next level. Most importantly, she truly understands how our values need to show up at Unbounce, and understands what it means to be people-first."

Bochicchio has more than 25 years of experience helping companies scale in high-growth environments. She joined Unbounce as chief revenue officer in June 2018 and was promoted to president in 2020 after the company raised its first major round of funding.

During Perreault's leave of absence earlier this year, she stepped in as the company's most senior decision-maker and primary liaison to the board of directors. During that time, Bochicchio led Unbounce to acquire Snazzy AI (now Smart Copy), deliver the company's Smart Builder solution to market, and onboard new Chief Financial Officer Gregory Dos Santos.

She also continues to head up Unbounce's efforts to create and advance a new category to deliver Conversion Intelligence to its customers and to the market. Beyond her professional achievements at the organization, Bochicchio has a steadfast commitment to prioritizing Unbounce's Diversity, Equity and Inclusion and Social Impact initiatives within all practices at the company and in the community.

Prior to Unbounce, Bochicchio held executive sales positions at Bench Accounting, where she contributed to the company's successful Series B raise of $20 million CAD, and Active Network, supporting the company's growth from an early dot-com startup to a $400 million-dollar company trading on the NASDAQ.

As a tech founder, Bochicchio has led several organizations that support the advancement of women in business and technology, including Pink51 — a destination for women-led businesses aimed at strengthening women's economic empowerment — and as vice president of mentorship for the BC Chapter of Canadian Women in Technology (Can WIT Group).

Rick Perreault co-founded Unbounce in 2009 to solve a pain point that he encountered many times as a marketer: waiting on developers to build and optimize landing pages for new marketing campaigns.

Today, Unbounce is one of Canada's fastest-growing tech companies, and it recently became a globally distributed team with its more than 250 people working remotely or from company offices in Berlin and Vancouver. As CEO, Perreault bootstrapped the business for 10 years, during which time Unbounce powered over one billion conversions for customers worldwide, achieved year-over-year growth, and became a market leading brand known for its best-in-class landing page builder and its values-driven culture which was embedded into the company's DNA from the start. 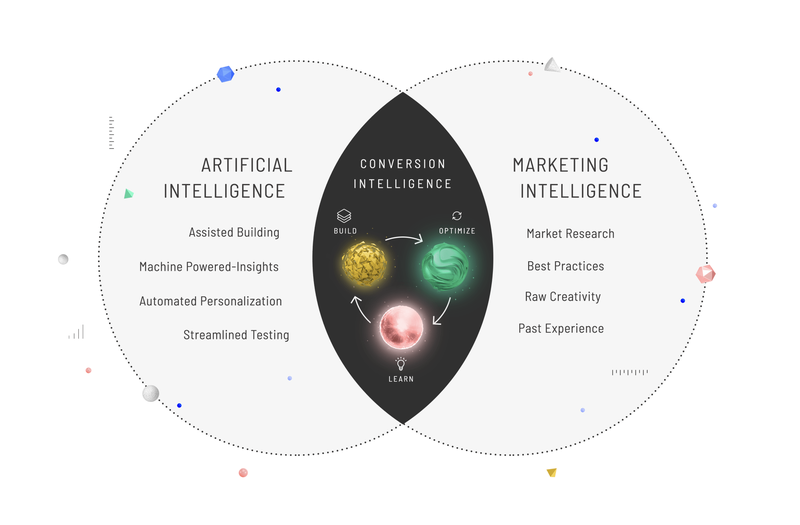 Bochicchio's appointment to CEO comes on the heels of the company's recent announcement that it has expanded its offering beyond landing pages with the introduction of its Conversion Intelligence Platform for small and mid-size businesses. Since its launch in September, Unbounce customers have reported a 50% reduction in the time it takes to build a landing page.

"Rick and the Unbounce founders have built an incredible foundation for our team over the past decade — from the values that underpin everything we do at Unbounce, to our decade-long business growth, to our commitment to helping the world experience better marketing," said Bochicchio. "As we continue to shape a new era of marketing, I look forward to continuing the company's momentum while we help more SMBs experience the power of Conversion Intelligence solutions. Our ambitions are to help SMBs optimize their marketing, increase their conversions and grow their businesses in smarter ways that allow them to compete at a level that might not previously have been possible."

"I'm grateful to have the ability to switch gears and create the space to focus on my family and my health while still being very involved in the business," adds Perreault. "Unbounce's values are integrated in all that we do, and feeling so deeply supported in this decision is just another example of how proud I am to have built a company that genuinely prioritizes the well-being of our people."

Unbounce is a Conversion Intelligence platform for small and midsize businesses that pairs a marketer's own know-how and expertise with machine learning to effortlessly increase sales and conversions. From pre-optimized landing pages to compelling copy creation, to campaign optimization with the flip of a switch, Unbounce is helping marketers grow smarter and faster.

Founded in Vancouver, BC, Unbounce is a people-first business, one of Canada's most admired corporate cultures and has powered over 1.5 billion conversions worldwide. Connect with Unbounce's growing community of marketers at Unbounce.com and @Unbounce.