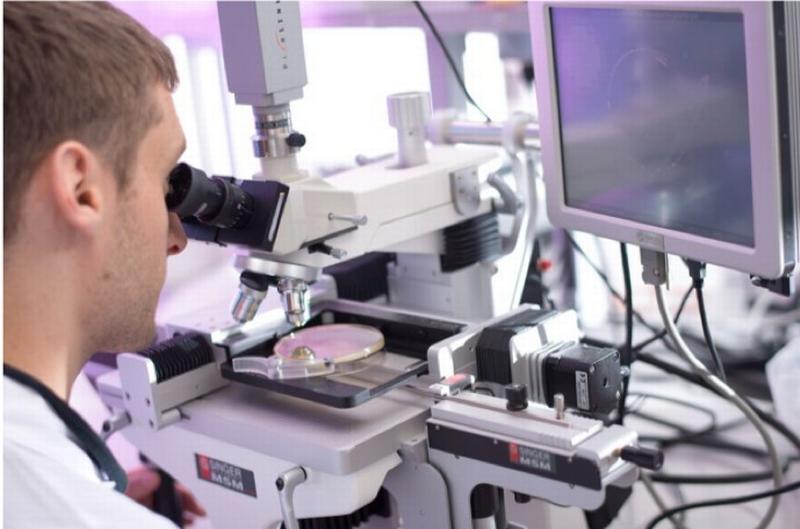 The proof-of-concept test, conducted by a leading international agriculture consultancy with expertise in pesticide evaluation, applied Renaissance's proprietary yeast-based RNA interference technology that is designed to precisely target and turn off a specific CPB gene.

This, in turn, resulted in high CPB mortality and protected the potato plant. A key characteristic and industrial benefit of the Renaissance novel proprietary RNA production and oral delivery platform technology is that it's possible to include multiple different gene targets in each cell of the delivery system, thereby greatly reducing or eliminating the potential for CPB to develop resistance to this innovative biopesticide. 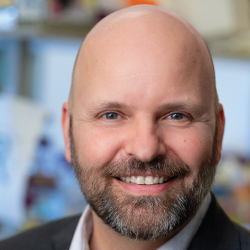 Renaissance BioScience CEO Dr. John Husnik comments: "These are very promising results clearly showing that Renaissance's environmentally safe technology protected the potato plant from the Colorado potato beetle. We still have work to do but these findings confirm the potential for our technology for crop protection. Given that the large-scale, low-cost production of yeast is already readily available from well-established global yeast companies, our focus now is maximizing effectiveness through further laboratory tests and field trials and organizing appropriate commercial partners for the next phases of product development."

"Renaissance's RNA production and oral delivery platform technology is not only potentially efficacious as a biopesticide against a wide variety of different pests but also has significant promising applications in human and animal healthcare, including aquaculture. Yeast has been an amazing natural workhorse for human civilization for thousands of years, and we are applying it to develop many new exciting applications in environmentally safe biopesticides and biotherapeutics for the future."

The Colorado potato beetle (Leptinotarsa decemlineata) is one of the most economically devastating pests facing potato crops in North America and Mexico, Europe, Russia and Eastern Europe, and in Asia, including in western and northeastern China.

As the world's leading producers of potatoes, China and India are at the leading frontier of CPB spread as it expands its range eastward. The CPB has a legendary ability to develop resistance to a wide range of chemical pesticides previously used in its control and a natural biopesticide solution is urgently needed to greatly reduce the widespread damage and major economic costs caused by this pest.

Based in Vancouver, Canada, Renaissance is an Environmental Impact company whose bioengineering platform technologies develop innovative, market-ready, functional microorganisms that provide solutions to a broad range of health, environmental and industrial problems. Detailed information about the Renaissance group of companies is available at www.renaissancebioscience.com.