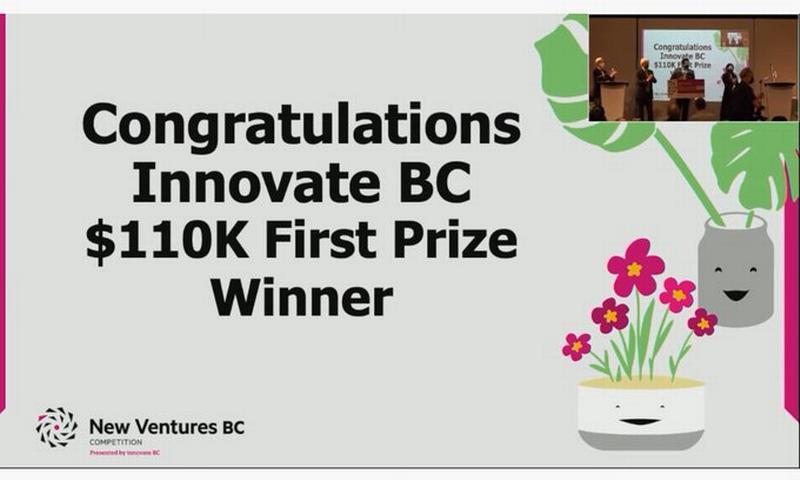 Vancouver, BC, October 5, 2021--(T-Net)--Traffic Driven has been crowned the winner of the 2021 New Ventures BC Competition, presented by Innovate BC.

The startup took home more than $110,000 in cash and prizes for the Innovate BC First Place Prize Package which includes: 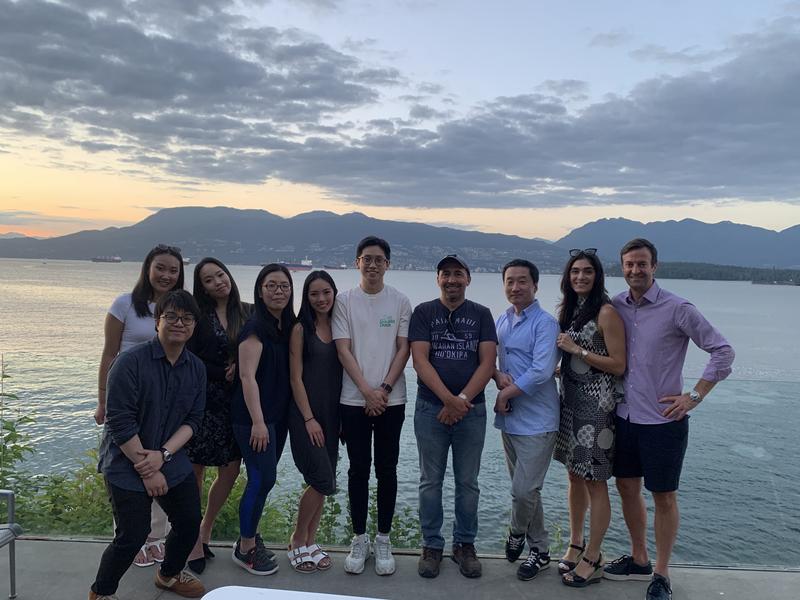 In the first year of operation, Traffic Driven has accomplished numerous competitive goals, including: 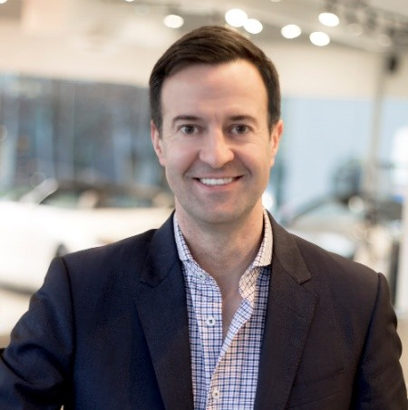 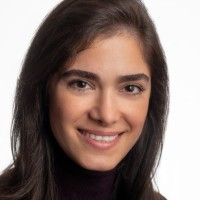 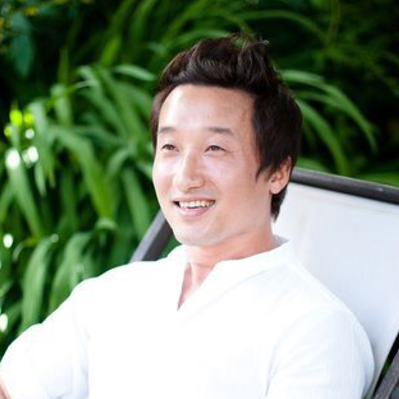 Cleantech startup company Moment Energy took home the 3rd place prize package worth $35,000. Moment is a cleantech company creating sustainable energy storage systems to increase energy reliability in off-grid areas. As one of the first North American companies with supply relationships with internationally recognized automakers including Nissan, Moment is on track to be a high-growth company with a first-movers advantage.

This year's winners of the NVBC other specialty awards included:

Win the Battle of the Compost with BinBreeze, an all-natural fruit fly repellent and food waste deodorizer. BinBreeze has developed an all-natural and non-toxic odour reducing composting powder. This is the founding product from Build A Better Earth, a sustainable technology social enterprise, dedicated to cultivating products, beliefs, and habits that help individuals 'build a better earth' for future generations.

Rootd has developed an app for individuals suffering from panic attacks and anxiety. It offers an engaging design, combined with interactive exercises, tools, and lessons focused on helping people manage panic and anxiety attacks as they occur, as well as a guided process (led by a frustrated blue monster named Ron) towards lifelong relief. Rootd is available worldwide on iPhone and Android.

Vancouver-based life sciences company Abcellera, a 2013 competition finalist, was recognized as the recipient of the first-ever NVBC Alumni Impact Award. This community-nominated prize is awarded to one Competition alumni that has made a significant economic, social, environmental, or community-based impact to BC's tech ecosystem.

New Ventures BC (NVBC) was initiated 20 years ago to support early stage tech startups. As a non-profit, they run the annual New Ventures BC Competition, a Distance Venture Acceleration Program, and the ISI grant program. Visit New Ventures BC

Innovate BC is a Crown agency with a mandate to help strengthen entrepreneurship development, increase company growth, and support job creation, ensuring the benefits of technology and innovation are felt around the province, including rural, northern, and indigenous communities. The Crown agency funds and delivers programs that support the growth of the B.C. economy by helping companies start and scale up into anchor companies, train talent that meets labour market needs, and encourage technology development, commercialization, and adoption. Visit Innovate BC