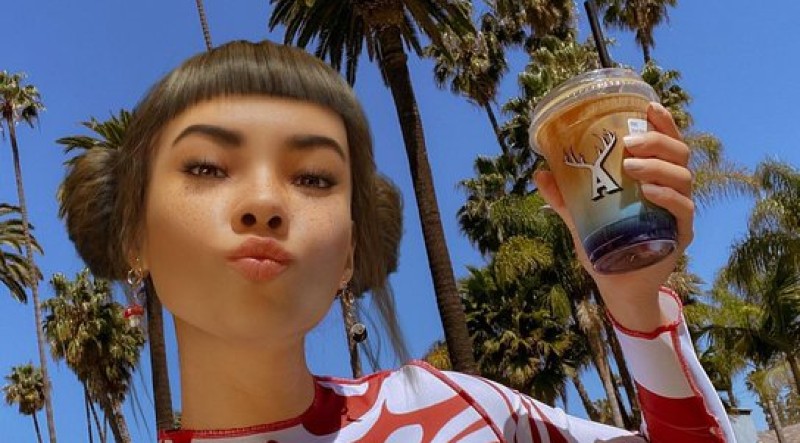 The Brud team will help launch and scale a new business unit called Dapper Collectives, with the mission of bringing decentralized organizations ("DAOs") to the mainstream.

Dapper Collectives is a new business unit empowered to further the Brud mission of creating community-owned media and collectively-built worlds.

"The team will have creative independence to do what they do best -- while being able to rely on the infrastructure and expertise of the Dapper Labs mother organization. In particular: a Fortune 500-caliber executive suite across legal as well as compliance, growth, infrastructure, and security, not to mention 1.2 million Dapper Wallet users".

"We've been following Trevor, Nicole de Ayora (CPO), and Kara Weber (COO)'s work on virtual influencers and the Metaverse since before CryptoKitties -- it's an honor to work together today. We've also been impressed with Trevor's work more generally in the decentralized ecosystem, including cofounding the $FWB DAO on Ethereum" said Roham Gharegozlou, CEO, Dapper Labs in a blog post on Medium.

"From its inception in 2016 until now, Brud has raised over $27 million in venture capital, principally from Sequoia and Spark Capital. As part of this transaction, these equity holders in Brud will also receive Dapper Labs equity as well as FLOW tokens in certain cases — welcome aboard!"

By joining forces and creating Dapper Collectives, they will:

"We've been on a journey to create a completely new way of telling stories, together. Our mission is to change the world through community-owned storytelling. Joining Dapper Labs today allows us to accelerate and expand that mission on the fast-growing Flow blockchain, now home to even more of the world's most compelling IP. With profound gratitude for our Board, amazing partners, best-in-class investors and longtime supporters, I can't wait for the adventure ahead with the most amazing team in the world." said Trevor McFedries, CEO, Brud.

Dapper Labs, the company behind NBA Top Shot and the original developers behind the Flow blockchain, uses blockchain technology to bring NFTs and new forms of digital engagement to fans around the world. Since it was founded in 2018, Dapper Labs has given consumer enthusiasts a real stake in the game by bringing them closer to the brands they love, enabling engaged and exciting communities for them to contribute to, and powering new pathways for them to become creators themselves.