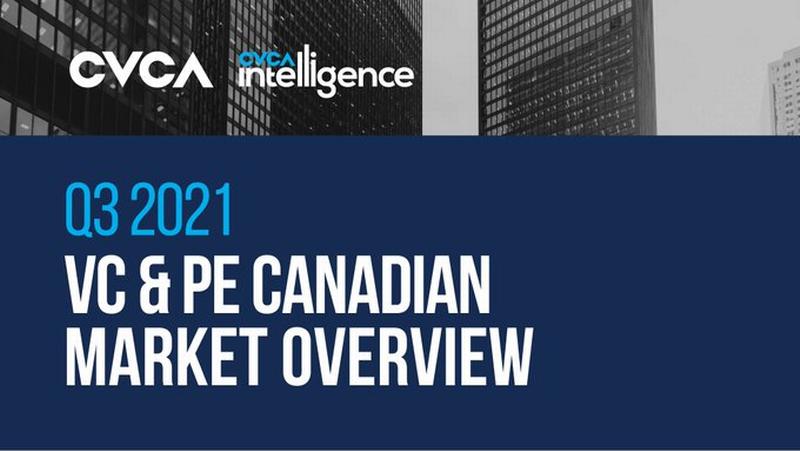 CAD $3.5B was invested across 174 deals in the third quarter, bringing the year-to-date total to CAD $11.8B; propelling 2021 far beyond the previous highest annual VC investment of CAD $6.2B recorded in 2019.

With larger investment rounds taking place since the beginning of the year, the average deal size sits at a record-setting CAD $20.7M, which has roughly doubled since the CAD $11M in 2019, the previous highest year on record. The average growth stage investment YTD in Q32021 was CAD $129M, which has more than tripled over the last three years. Investments into later and growth-stage companies have received 63% of total VC dollars invested in Q32021, a significant increase from years prior (50% in 2019 and 49% in 2020).

There were 55 megadeals (CAD $50M+) year-to-date, accounting for 74% of total dollars invested in the year so far. Notable megadeals in Q3 included Vancouver-based Dapper Labs' CAD $319M closing, Toronto-based Clearco's CAD $270M funding, and the investment made in Montréal-based Blockstream for CAD $265M. 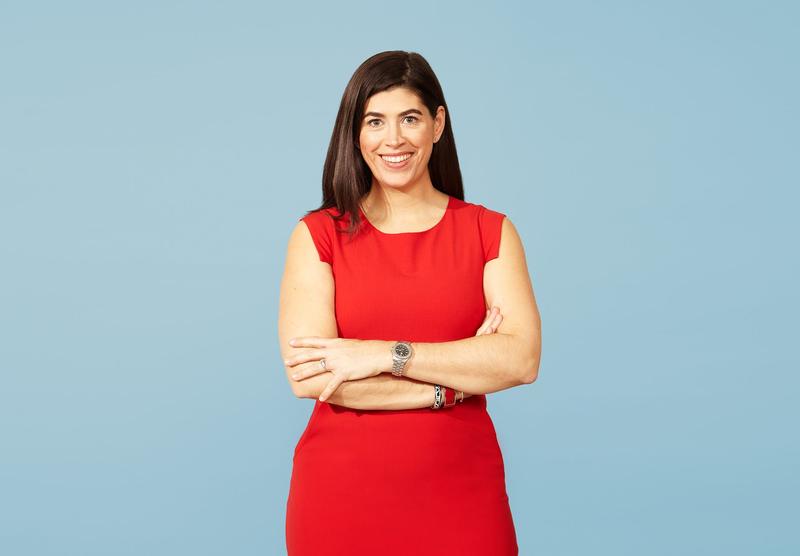 "Investment in Canada's startups has never been stronger," said Kim Furlong, Chief Executive Officer, CVCA. "With the recent crop up of new continuation funds and the average growth stage investment rising, we are seeing a willingness to hold with investors as they stay the course in their investments — a testament to the maturing Canadian venture ecosystem."

Merger and acquisition (M&A) activity continues the momentum from earlier this year, with 15 additional M&A exits, for a total of 34 M&A exits completed year-to-date Notable M&A exits include the acquisition of BC-based Redlen Technologies by Canon in September.

There were 2 additional VC-Backed IPOs in Q3, bringing the total number of VC-backed IPOs so far in 2021 to 4. In Q3, Burlington-based Anaergia Inc. and Toronto-based LifeSpeak Inc., both listed on the TSX. 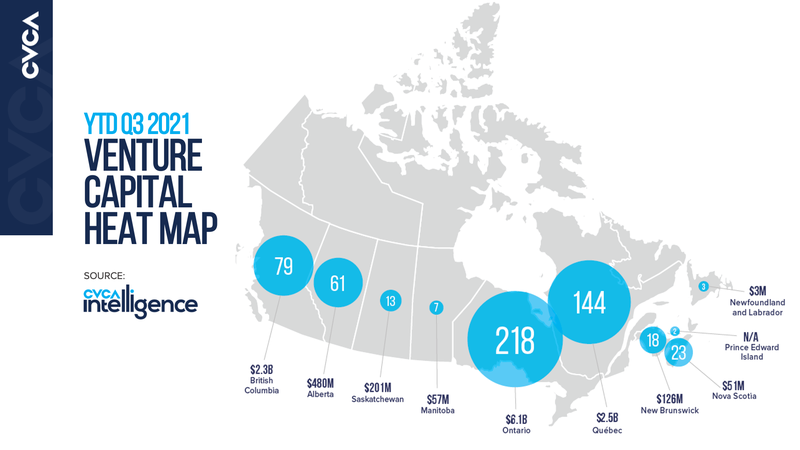 The information communication technology (ICT) sector continued to lead in the third quarter, accounting for 23% of all PE investment activity and 25% of all dollars invested, an indication of the maturing of Canada's tech sector. Investment in the financial sector only accounted for 4% of total activity, however, the sector experienced the third-highest share of dollars invested, 17% or CAD $2.2B. The industrial and manufacturing sector remained steady with 20% of all PE activity (114 deals).

"We are on the journey through post-pandemic recovery," said Kim Furlong, Chief Executive Officer, CVCA. "Some of the performance figures we're seeing in Q3 are trending towards pre-covid levels. The consumer and retail sector, for example, has seen some significant investment growth, at almost five times the levels experienced since a low in 2018. The majority of PE investment so far this year was under CAD $25M - directly connected to our SMEs and demonstrating the critical role private equity plays in Canada's recovery." 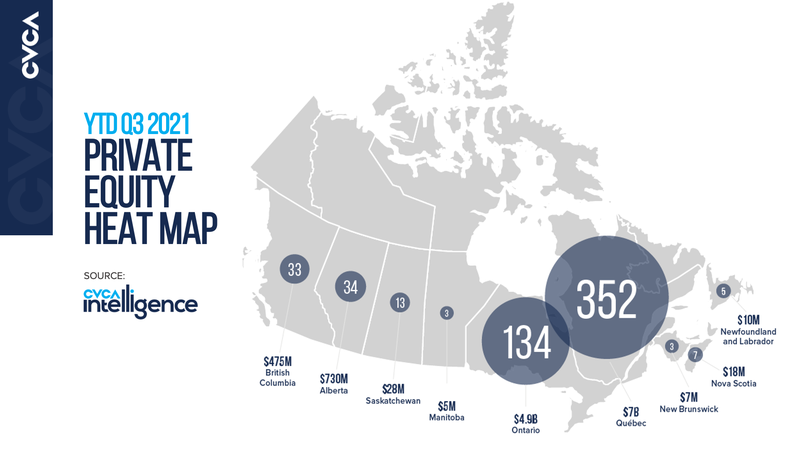