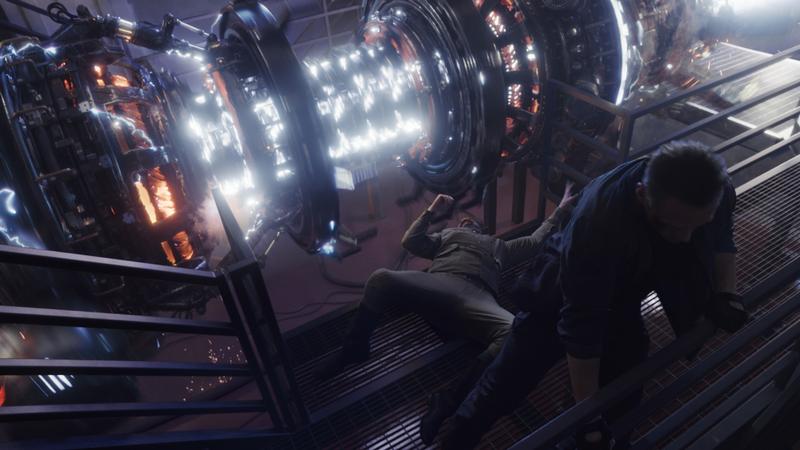 Scanline VFX's credits include 'Eternals,' 'The Batman,' and Netflix's 'Cowboy Bebop' and 'Stranger Things.' among others

Vancouver, BC, November 23, 2021--(T-Net)--Netflix announced today its plans to acquire Vancouver-based Scanline VFX, one of the most creative and innovative VFX studios in the world.

Financial terms of the pact have not been disclosed. The deal is expected to close in the first quarter of 2022, subject to regulatory approvals and other typical closing conditions.

"From the interstellar landscape of Cowboy Bebop and the ravenous vampires of Blood Red Sky to the exploding underground reactor in Stranger Things 3, we want to surprise and delight our members by pushing the boundaries of visual effects. So we're pleased to announce today our plans to acquire Scanline VFX, one of the most creative and innovative VFX studios in the world." said Netflix in a release.*

Scanline was founded in 1989 and is now led by Stephan Trojansky, a trailblazing VFX Supervisor whose proprietary fluid rendering system Flowline won an Academy Award for Technical Achievement in 2008.

Scanline is known for its complex, photorealistic effects and expertise in virtual production. It's also done an extraordinary job of supporting our creators on everything from the above-mentioned VFX achievements to those in upcoming titles like Don't Look Up, The Gray Man, Slumberland, The Adam Project and Stranger Things 4.

Netflix will invest in Scanline's pipeline, infrastructure and workforce and continue to support the pioneering work that Scanline's Eyeline Studios is doing in virtual production to push the boundaries of what is visibly possible.

In addition to working with Netflix, Scanline has done groundbreaking work on everything from Game of Thrones to Godzilla vs Kong and Zack Snyder's Justice League.

Going forward, the company will continue to operate as a standalone business and work with their variety of clients.

Netflix said it will also continue to rely on many other studios around the world for their VFX needs so they can continue to ensure that their creators have access to the world's most innovative tech, and continue to bring the most compelling and cutting-edge storytelling to their members.

For more about Scanline, and to see some examples of their work, click here.