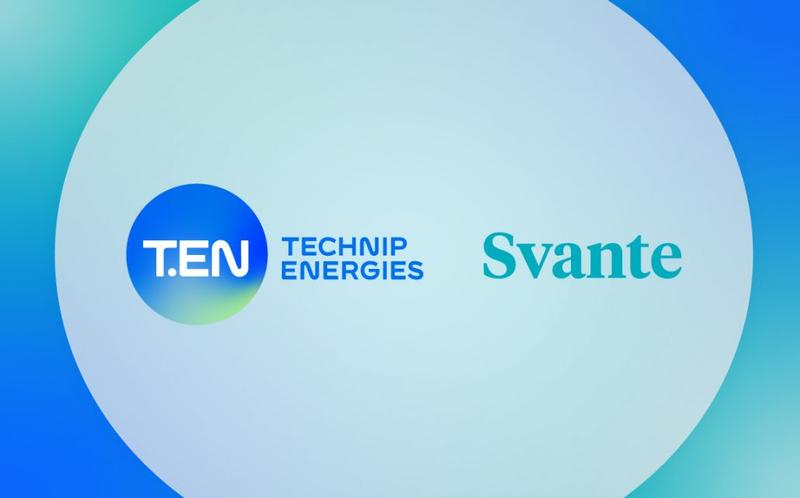 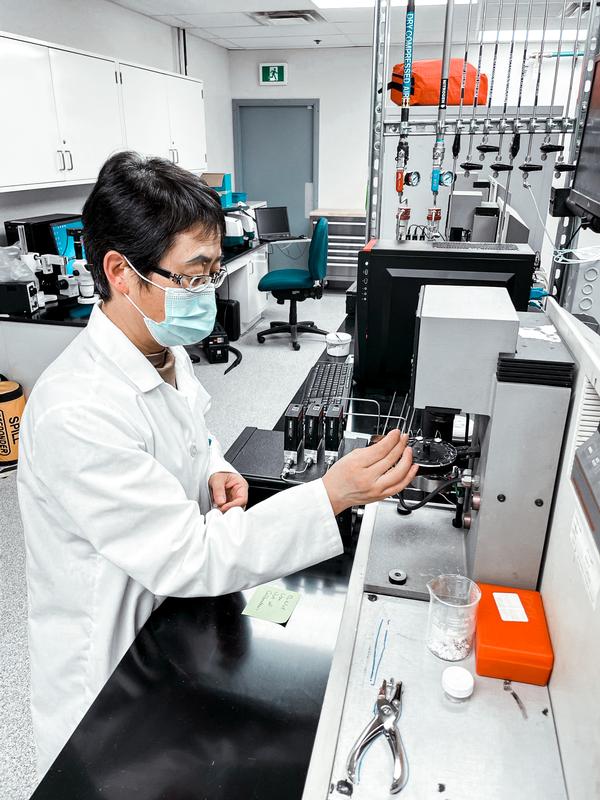 Through this collaboration, both companies intend to address the critical need of lowering the capital cost of the capture of the carbon dioxide emitted from industrial production in order to achieve the world's net-zero carbon goals required to stabilize the climate. Leaders from industry, financial sectors and government agree on the enormity of the challenge and the critical need to deploy more than 2,000 carbon capture and carbon removal plants by 2040. This is equivalent to put in operations about 2 plants a week over the next 20 years.

Arnaud Pieton, CEO of Technip Energies, said: "We are glad to collaborate with Svante on their emergent carbon capture technology for the decarbonization of hard-to-abate industries by leveraging our expertise in technology co-development and integration as well as design, procurement and construction of carbon capture plants. This partnership clearly reflects the significant role of industrial-scale technologies to accelerate the transition towards a low-carbon society." 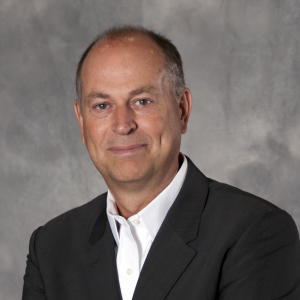 Claude Letourneau, President and CEO of Svante, said: "This partnership with Technip Energies will allow us to focus our development effort in building a scalable supply chain for active capture materials to address a broad carbon capture and removal solutions offering at Gigaton scale. Svante is currently expanding its commercial filter manufacturing facility in Canada. By the end of 2023, the new facility will have an annual capacity to deliver filter modules capable of removing 3 million tonnes of carbon dioxide per year or the equivalent of project delivery of 3 world-scale carbon capture plants of 1 million tonnes per year".

About Technip Energies
Technip Energies is a leading Engineering & Technology company for the energy transition, with leadership positions in Liquefied Natural Gas (LNG), hydrogen and ethylene as well as growing market positions in blue and green hydrogen, sustainable chemistry and CO2 management. The company benefits from its robust project delivery model supported by extensive technology, products and services offering.
Operating in 34 countries, our 15,000 people are fully committed to bringing our client's innovative projects to life, breaking boundaries to accelerate the energy transition for a better tomorrow. 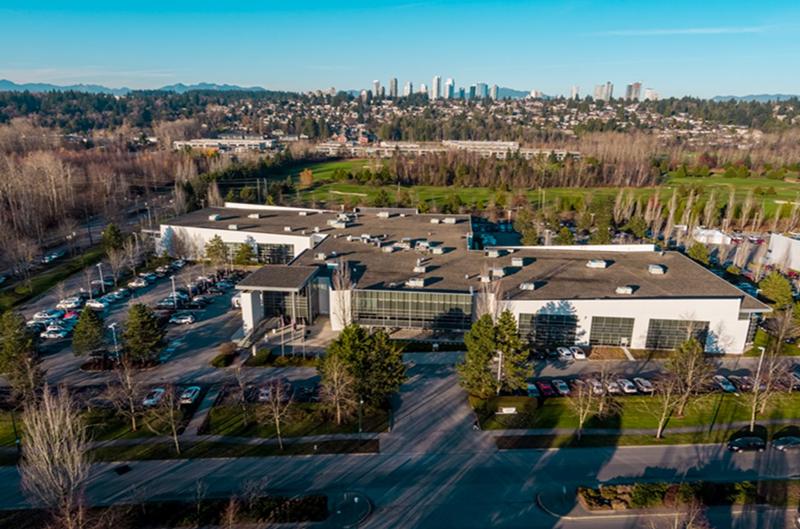 Svante offers companies in emissions-intensive industries a viable way to capture large-scale CO2 emissions from existing infrastructure, either for safe storage or to be used for further industrial use in a closed loop. With the ability to capture CO2 directly from industrial sources at less than half the capital cost of existing solutions, Svante makes industrial-scale carbon capture a reality. Svante's technology is currently being deployed in the field at pilot plant-scale by industry leaders in the energy and cement manufacturing sectors. The CO2MENT Pilot Plant Project - a partnership between Lafarge (Holcim) and TOTAL Energies - is operating a 1 tonne per day (TPD) plant in Richmond, British Columbia, Canada that will re-inject captured CO2 into concrete, while the construction and commissioning of a 30 TPD demonstration plant was completed in 2019 at an industrial facility in Lloydminster, Saskatchewan, Canada. A 25 TPD demonstration plant is currently under design and construction at Chevron U.S.A. located near Bakersfield, California. In addition, several feasibility studies for commercial scale carbon capture projects ranging from 500 to 4,500 TPD are underway in North America and Europe.

Svante has attracted more than USD$195 million in investment since it was founded in 2007 including the recent CDN$25 million investment from the Government of Canada's Strategic Innovation Fund. Svante is building scalable supply chain for active capture materials to address a broad carbon capture and removal solutions offering at Gigaton scale. Svante's Board of Directors includes Nobel Laureate and former Secretary of Energy, Steven Chu, and Chairman Steven Berkenfeld, former Head of Industrial & Cleantech Practice at Barclays Capital. To learn more about Svante's technology, click here or visit Svante's website www.svanteinc.com, LinkedIn or Twitter (@svantesolutions).