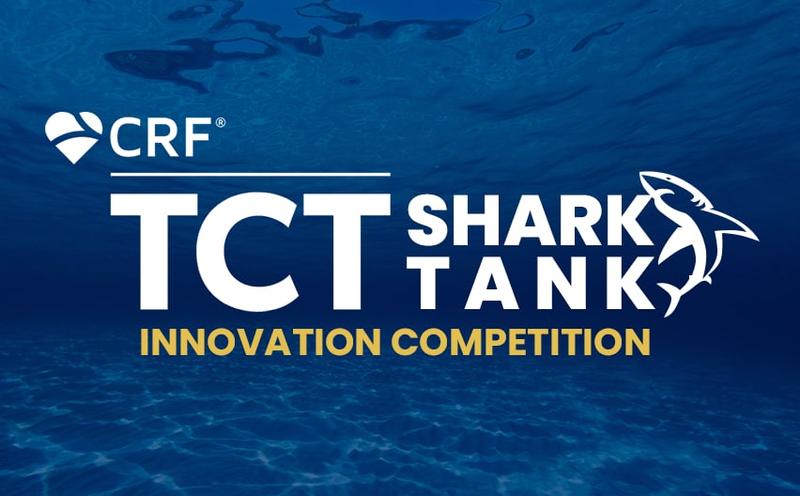 The winner was also presented with the Jon DeHaan Foundation Award for Interventional Innovation.

"We are excited to name Lungpacer as this year's TCT Shark Tank Innovation Competition winner," said Juan F. Granada, MD, President and Chief Executive Officer of CRF, the sponsor of TCT. "Lungpacer has great potential to not only save the lives of countless critically sick patients but also completely change the treatment paradigm for those needing mechanical ventilation especially in the COVID-19 era."

Prolonged ventilator dependence can weaken the diaphragm muscle up to 50% in less than one day making it extremely difficult for patients to wean off ventilators.

Lungpacer has developed a novel therapeutic solution, AeroPace, designed to activate and exercise the diaphragm. 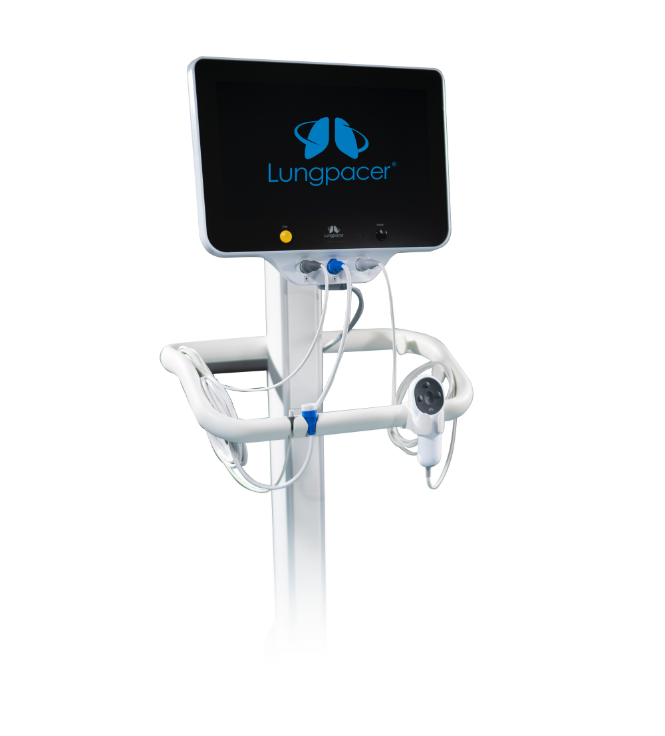 The AeroPace™ system uses a temporary, minimally invasive, transvascular nerve stimulation catheter that also functions as a traditional central venous catheter. It is designed to build diaphragm strength and empower natural, independent breathing. The device is recognized as an FDA Breakthrough Technology and is approved under Emergency Use Authorization for use to support mechanically ventilated COVID-19 patients. Lungpacer is currently conducting a pivotal clinical study, the third in a series of studies necessary to gain FDA approval. 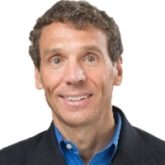 "We are very grateful to be honored by CRF and the Jon DeHaan Foundation," said Doug Evans, President and CEO of Lungpacer Medical. "Being recognized among the six innovative companies chosen to compete at this year's TCT Shark Tank Innovation Competition is an incredible honor. We are optimistic about the potential for AeroPace to help mechanically ventilated patients return to natural breathing more quickly by improving diaphragm strength and lung function."

"Now in its seventh year, the TCT Shark Tank Innovation Competition was created to highlight the most innovative device concepts and technological developments with the potential to disrupt the cardiovascular field and dramatically change how patients are treated," said Greg L. Kaluza, MD, PhD, Senior Director of Research, CRF Skirball Center for Innovation.

"This year we were very pleased to receive submissions that break the traditional cardiovascular innovation mold, such as technologies for intensive care, microsurgery, and neurovascular disease. Six companies were chosen to present their technologies among a distinguished panel of multidisciplinary experts and judged on the following criteria: unmet clinical need, technology differentiation, IP position/viability, biological proof of concept, regulatory pathway, and commercialization potential."

For the fifth year in a row, the TCT Shark Tank Innovation Competition partnered with the Jon DeHaan Foundation to provide a $200,000 award for the winner. The Jon DeHaan Foundation is dedicated to supporting those working to advance cardiac medicine and provides grants and awards to individuals and companies who focus on innovative developments in cardiovascular medicine, including research, prevention, diagnosis, treatment, or rehabilitation.

This year, due to recent successful financing, Lungpacer generously passed on the $200,000 award to the second-place winner, Aquapass, the world's first non-invasive, drug-free, fluid overload treatment system, delivering direct interstitial decongestion via the skin. This is a potential treatment option for millions of patients with heart failure, lymphedema, and chronic kidney disease.

"We are very moved by Lungpacer's decision to 'pay it forward' by giving the $200,000 award to Aquapass," said Robert Schwartz, MD, President of the Jon DeHaan Foundation. "It is a truly noble gesture and allows the funds to benefit as many patients as possible. The DeHaan Foundation remains committed to its primary mission of supporting cardiovascular disease and medical innovation and our partnership with CRF and TCT is an ideal collaboration to further this goal."

"CRF is truly grateful to the Jon DeHaan Foundation for their continued support of pioneers in the field dedicated to developing new diagnostics and treatments for heart, vascular and other related health challenges," added Dr. Granada. 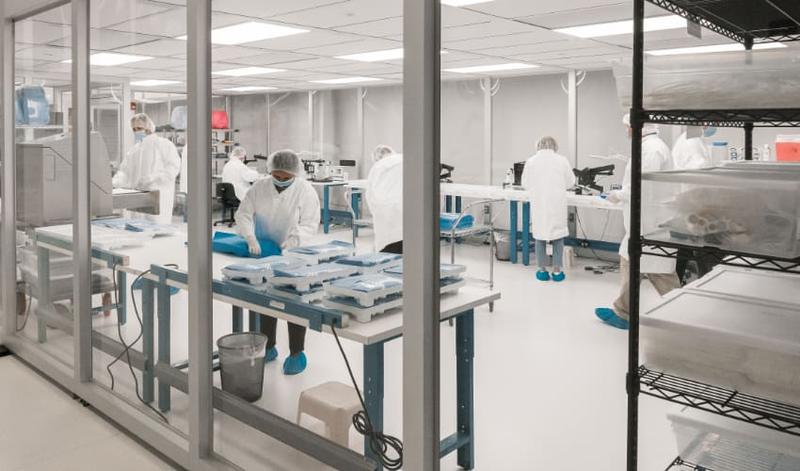