The funding will further drive production and manufacturing efforts as the company prepares to open its Vancouver, Canada factory and begin delivery of HyperSport motorcycles in 2022.

With more than $45M in orders for the flagship HyperSport all-electric superbike, the company is now teasing the world with the introduction of the HyperFighter Colossus, a limited-edition model that will be unveiled at CES 2022.

It's been a very busy Q4 for Damon, marked by massive momentum for the company, having secured an additional $30 million in funding today, global expansion into Europe, announcement of a 110,000 sq ft manufacturing facility in Surrey, BC, Canada to begin production in 2022; awarded 6 issued patents for its technologies, and surpassing a $45M milestone in orders for its flagship HyperSport motorcycle. 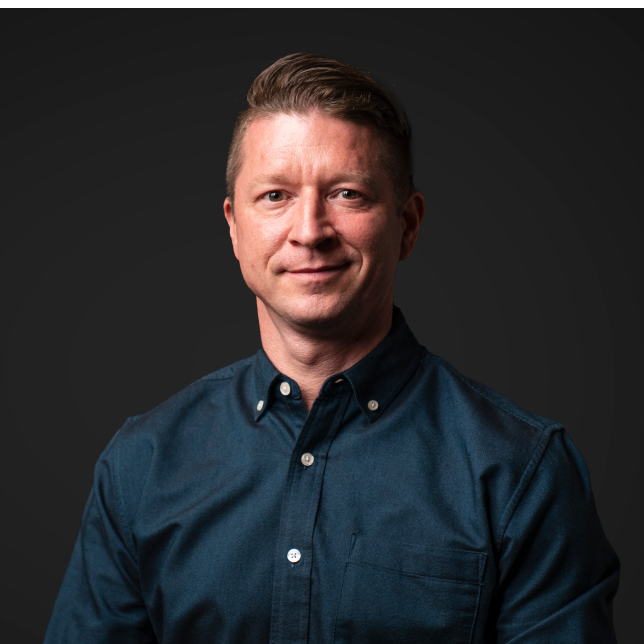 "The ride has been nonstop since we first unveiled the HyperSport at CES," said Jay Giraud, co-founder & CEO, Damon Motors. "As 2022 approaches, it's full speed ahead with the backing of House of Lithium and the investment community, as well as the riding community. We're headed back to where it all started at the Consumer Electronic Show in Las Vegas and will be introducing our latest creation that will solidify Damon's position as the leader in the future of motorcycling."

Damon's accelerated ability to deliver a new motorcycle at CES is enabled by its proprietary HyperDrive electric powertrain technology. 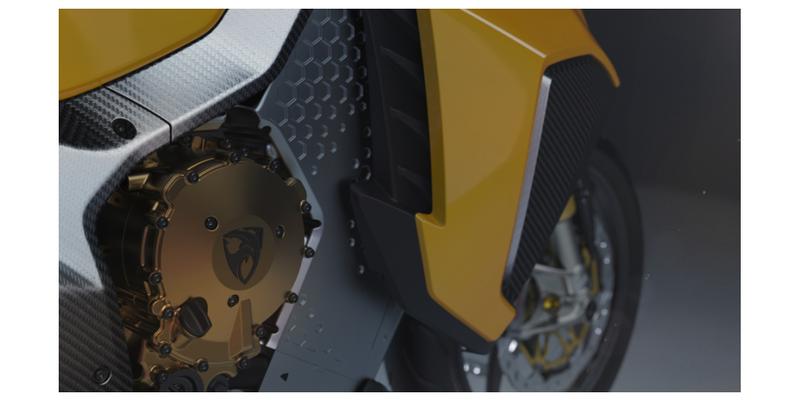 HyperDrive is the world's first monocoque-constructed, 100 percent electric, multi-variant powertrain that forms the core of all Damon motorcycles. It serves as the nucleus that a wide range of models and submodels can quickly be built upon. Motorcycles have seen a resurgence in the wake of COVID-19 as people adopt personal modes of transportation in an effort to maintain social distancing.

Concurrently, the increased attention toward global warming and the effects of climate change have resulted in riders demanding cleaner alternatives that are not reliant on harmful fossil fuels. Damon has answered the call with its line of electric motorcycles that offers a cleaner, quieter and safer path forward for riders and the environment.


"Damon Motors has unveiled a comprehensive vision for e-powersports that encompasses both the needs of riders as well as the needs of the planet," said Andy DeFrancesco, Chair & CEO, SOL Global & House of Lithium. "Their forward-thinking innovation has resulted in a disruptive, exciting path forward that is altering the landscape of motorcycling." 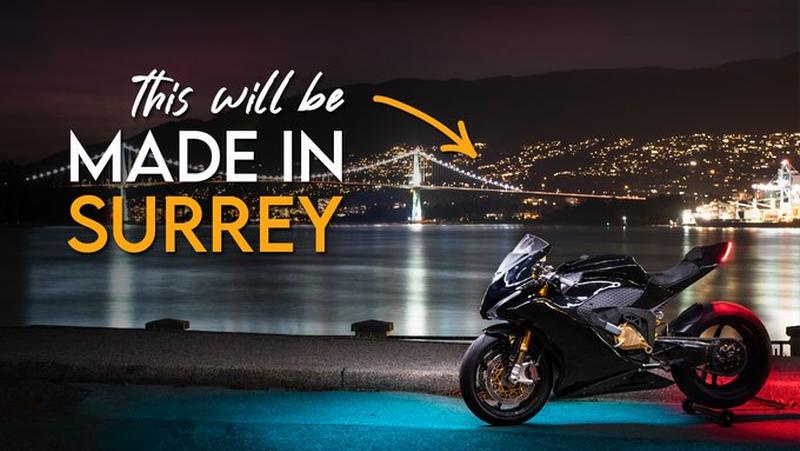 Headquartered in Vancouver, Canada, Damon believes the future of motorcycling is smarter, safer, more exhilarating, and personal when there's a fusion of human and machine. Its mission is to protect riders with technology that adapts to humans instead of the other way around.

Starting with the HyperSport, Damon has reimagined the relationship between bike and rider—erasing the divide to make them one. Anchored by its proprietary electric powertrain, HyperDrive™, the company has stunned the motorcycling world by unleashing earth-scorching speed, ferocious design, and epic new technologies like CoPilot™ and Shift™. Damon continues to push limits to create global impact and shift the perception of mobility and safety.