Video from the digital launch event of the Fuel Cell development where Prime Minister of Norway, Erna Solberg participated along with other prominent guests.

Production will be located in Bergen, Norway with Toyota onboard as key partner and supplier of mass-produced fuel cell technology.

The project has received EUR 5.2m in funding from state agency Innovation Norway bolstering Corvus' front-runner position in clean technology for maritime and other sectors. The development is scheduled to showcase its first marine fuel cell system onboard a vessel in 2023 and the product will be marine certified and available for commercial delivery from 2024.

Corvus and Toyota announced they have entered a MoU towards marine deployment of fuel cells.

The initiative combines Norwegian maritime expertise together with fuel cell modules supplied by one of the world's largest fuel cell producers Toyota, who has 30 years' experience in the development and production of fuel cells for the car market and other land-based applications.

Corvus and Toyota signed a partnership recently on 18 December 2020. The agreement secures Corvus access to proven fuel cell technology while enabling large-scale production and competitive pricing. The production will be Norway's first of its kind, strengthening the country's pole position in the global efforts towards decarbonizing shipping.

Interest in hydrogen for maritime applications has been increasing rapidly, with hydrogen power seen as an important step to reach shipping's ambitious goal to cut greenhouse gas emissions by 50% by 2050.

Reducing the cost of fuel cells and increasing access to the technology is crucial to accelerate the transition. The initiative represents an important step towards achieving both goals by producing modularised systems not available on a large scale today. The Corvus-Toyota partnership will become a strong player enabling a significant increase in capacity of marine fuel cells to the market. 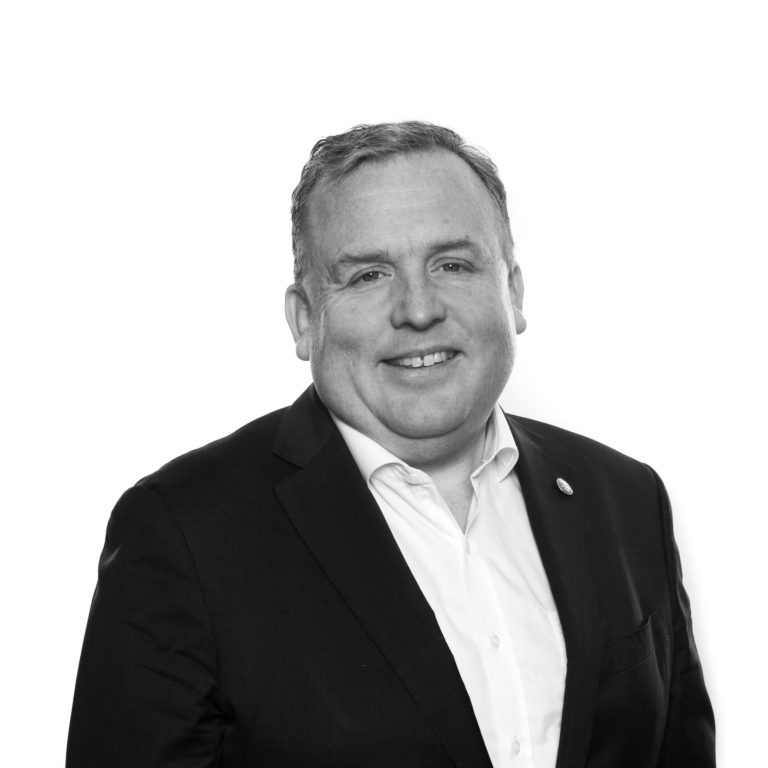 "Adding fuel cell modules to our product portfolio is a natural step for Corvus and advances our vision to be the leading supplier of zero-emission marine solutions. Fuel cell technology has reached a maturity level where scale-up of systems will be the next step. Toyota is in the forefront of the development and is by far the best partner for us to make this a success," said Corvus Energy CEO Geir Bjørkeli.

"Decarbonisation is inevitable and at Toyota, we are convinced that hydrogen will play a central role in creating a better future, both environmentally and economically. Our recently established Fuel Cell Business group in Brussels is looking forward to working with Corvus Energy and the consortium members to offer fuel cell solutions for marine applications. This project will play an important role in the development of the Hydrogen Society," said Thiebault Paquet, Director of the Fuel Cell Business Group at Toyota Motor Europe.

Backed by strong owners in the form of Norsk Hydro, Equinor, Shell and BW Group, Corvus plans to scale up production to mirror its world-leading position in battery systems. 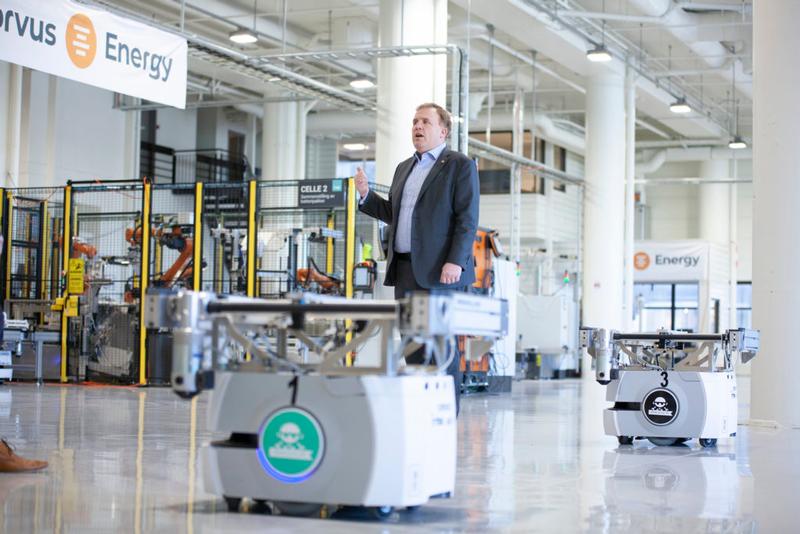 Geir Bjørkeli CEO of Corvus Energy, in the fully automated batteryfactory that was opened in Bergen in 2019