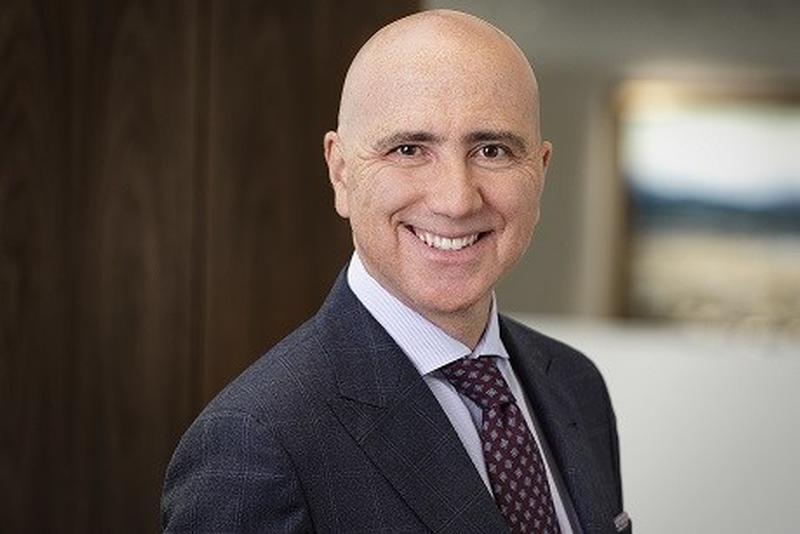 Mr. Culmone will play an integral role on the executive team with his deep expertise in finance leadership and strategic planning. He will assume his new position at MDA in early March.

MDA was founded in Vancouver in 1969 by Johnn MacDonald and Vern Dettwiler and was more recently a part of Maxar Technologies Inc.. The company returned to Canadian control in April 2020 in a $1 billion sale as a private, independent company headquartered in Canada (by an investment group led by Toronto-based investment firm Northern Private Capital (NPC)).

The Globe and Mail reported in an indepth feature that MDA's investors have said they expect MDA to one day be a public company again.

A Globe and Mail source familiar with the company said "MDA's IPO could come as early as the first half of the year, although the plans are still not finalized. The Globe and Mail is not identifying the source because they are not authorized to speak publicly about the matter".

Mr. Culmone brings 30 years of financial and operational expertise to MDA, having served as CFO for the last 14 years in a number of large publicly traded Canadian companies in a diverse range of sectors. He has a proven track record with a focus on building sustained shareholder value.

Most recently, Mr. Culmone served as CFO of Element Fleet Management, the largest pure-play commercial vehicle fleet manager in the world, where he played a critical role in the highly successful operational and financial transformation of the company. From 2007-2018, he served as CFO at Shaw Communications, one of the country's largest cable and communications enterprises and WestJet Airlines, one of Canada's largest air carriers. Prior to that he held increasingly senior positions at Molson Coors Brewing.

Mr. Culmone began his career at Price Waterhouse, where he also completed his designation as a Chartered Accountant. He is a graduate of the University of Toronto with a Bachelor of Commerce degree. 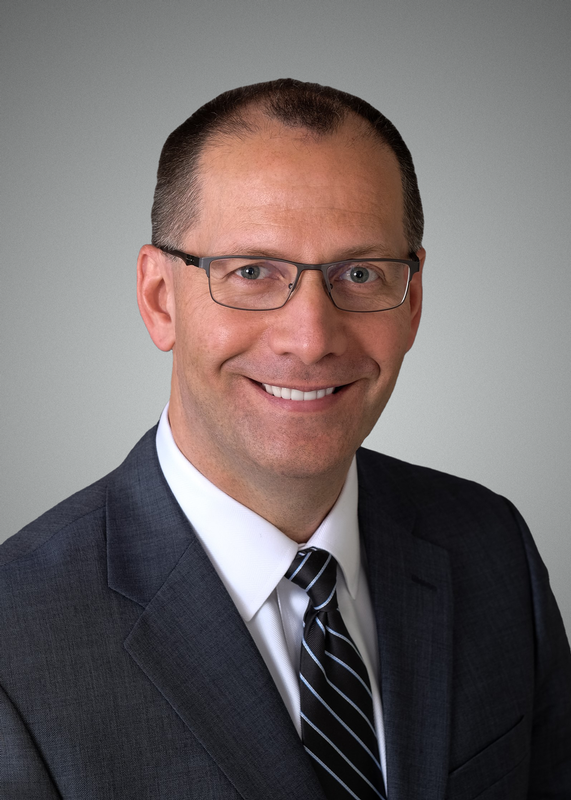 "We are thrilled that Vito will be joining MDA. He has earned a stellar reputation with investors and the broader capital markets and is a proven leader with abundant energy and a passion for growing businesses and building outstanding teams." said Mike Greenley, Chief Executive Officer, MDA.

Serving the world from its Canadian home and global offices, MDA is an international space mission partner and a robotics, satellite systems and geointelligence pioneer with a 50-year story of firsts on and above the Earth.

With over 2,000 employees across Canada, the US and the UK, MDA is leading the charge towards viable Moon colonies, enhanced Earth observation, communication in a hyper-connected world, and more. With a track record of making space ambitions come true, MDA enables highly skilled people to continually push boundaries, tackle big challenges, and imagine solutions that inspire and endure to change the world for the better, on the ground and in the stars.