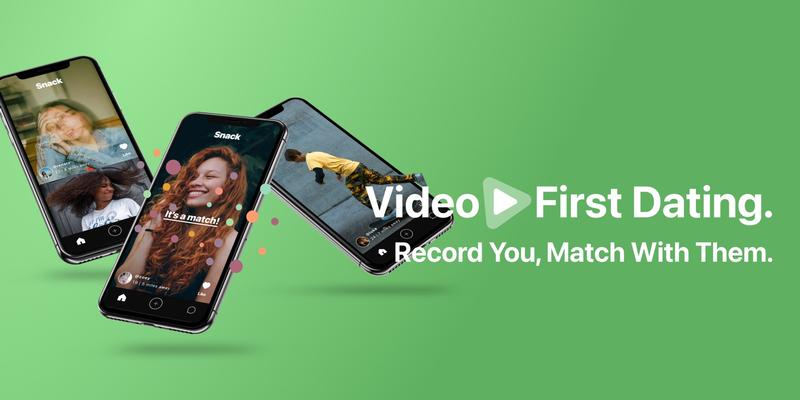 The app was founded by Kimberly Kaplan, who was part of the executive team at Plentyoffish, which sold to Match Group in 2015 for $575 million.

Snack is set to be a category disruptor with its video-first format that combines the matching algorithms of a dating platform like Tinder with the ability to flirt-stream your life in real time like with Instagram.

The funding round is co-led by Kindred Ventures and Coelius Capital, with participation from Golden Ventures, Garage Capital, Panache Ventures and N49P Ventures.

Kanyi Maqubela, managing partner at Kindred Ventures, said of the investment, "It's rare to see a platform inflection point, a generational behavior change, and a formidable founder all in one. This was a no-brainer opportunity to support an evolution in video communication."

Founder of Coelius Capital, Zach Coelius said, "Having watched Kim in action for over a decade now, this investment was an instant yes. What's even more exciting is that now that I've seen the product, I can say it is incredibly clear that video is the future of dating. It is incredibly powerful."

Snack was inspired by the evolution across social media to a video-first format where selfies are out and a more authentic format prevails.

"Tinder is your parents' dating app," said Kaplan, "Gen Z will use it to match and then immediately migrate onto other social platforms where they can engage in each other's content without the pressure of starting a conversation. Meanwhile, TikTok taught people how to create compelling short-form videos and normalized video-first profiles. But TikTok doesn't work for dating: you can't see whether people are single, where they are, or slide into their DMs. Snack was created to be the best of both worlds."

Snack moves away from the swipe in favour of a TikTok-style interface where singles can engage with each other's content via a stream. This user experience mirrors how Gen Z are most comfortable interacting: through likes, comments and shares, and without the barrier of sending that first message.

Snack is already drawing attention among the 18-24 year old target audience. In a sign of the app's potential, the current members skew female, which is likely a reflection of the video-first format's appeal to women. The announcement also follows the success of another female Match Group alumni, Whitney Wolfe Heard, who is currently leading Bumble through its much-hyped IPO.

The app is currently available on iOS in the U.S., Canada, UK, Australia and South America, with plans to expand to Android before summer. The app can be downloaded here.

Snack is a video-driven dating app. Think Tinder meets TikTok.
?Users share videos of themselves on Snack to match and communicate.
?We believe video promotes authenticity, transparency, and trust.
?Target audience is Gen Z who are interested in building meaningful connections.
At Snack, we value openness, community, playfulness, and authenticity.
But mainly we enjoy food puns.