Burnaby, BC, February 9, 2021--(T-Net)--Burnaby-based Loop Energy Inc. announced today that it has filed, and obtained a receipt for, a preliminary long-form prospectus for a proposed initial public offering of common shares of the Company with the securities regulatory authorities in each of the provinces in Canada.

The gross proceeds of the IPO are expected to be $100 million. 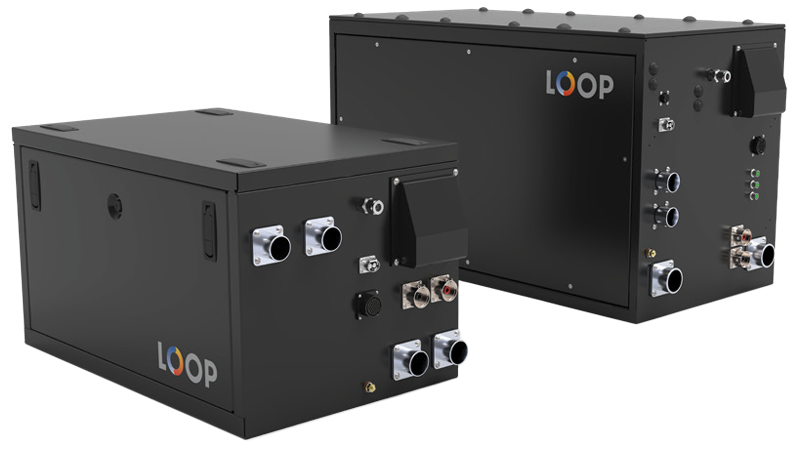 The company previously received investments from American multinational power company Cummins Inc. in 2019 and 2020, as well as additional government grants in 2016 and 2017.

The company reported a US $15 Million Fuel Cell Range Extender order for Transit Buses in Nanjing China in April 2020, and strengthened its management team with a new Vice President Engineering a month later in May 2020, and appointed George Rubin as Chief Commercial Officer in January 2021. 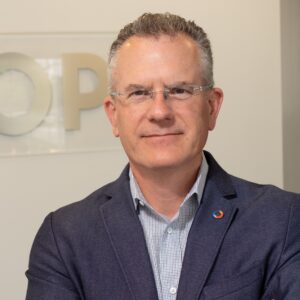 The company's offices are headquartered in Burnaby, BC, with additional offices located in Europe (Saronno VA Italy), and in China (Taicang City, Jiangsu Province). 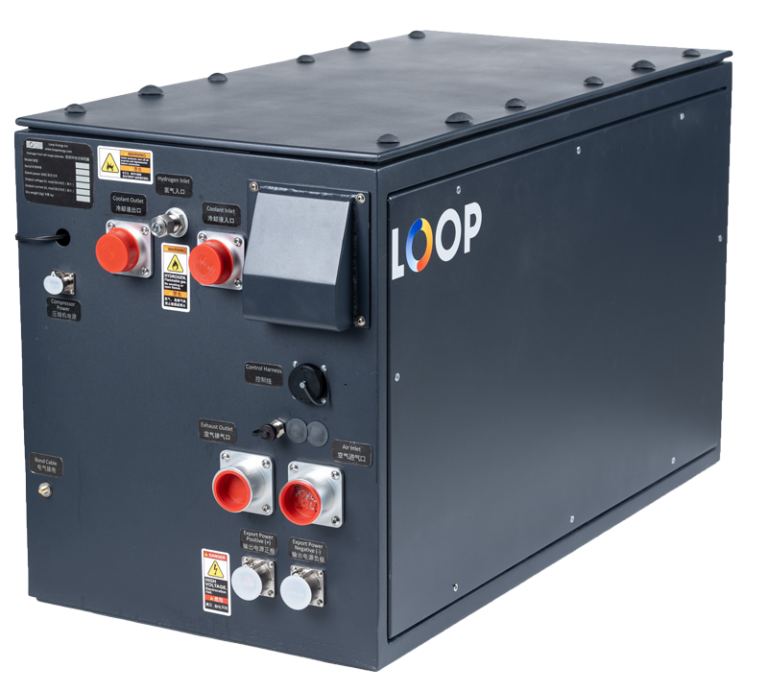 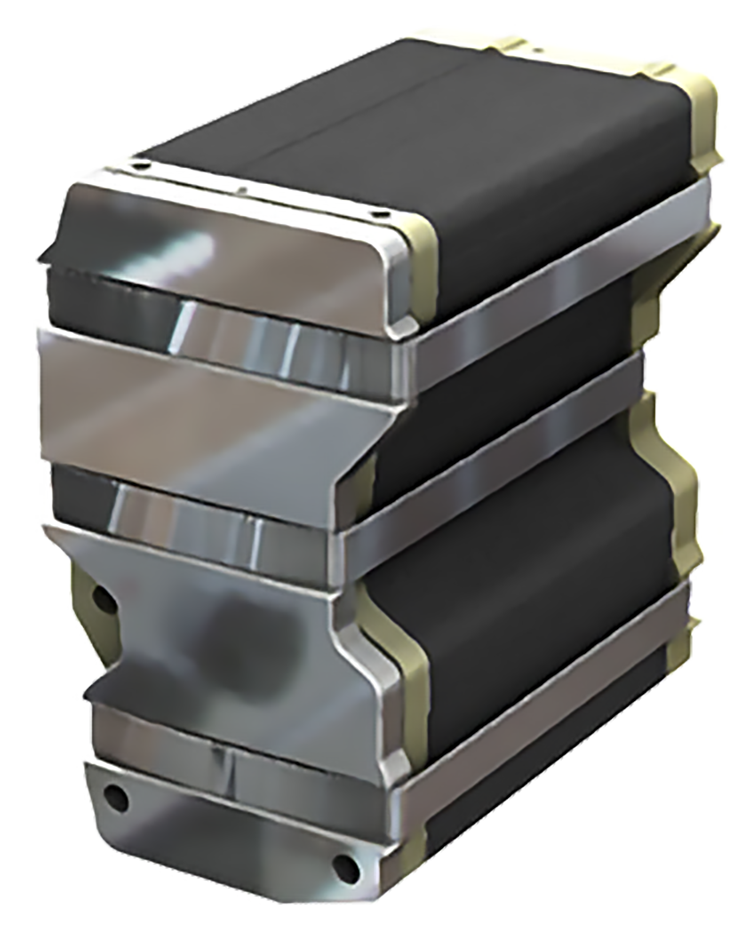 Loop is a leading designer of fuel cell systems targeted for the electrification of commercial vehicles, including, light commercial vehicles, transit buses and medium and heavy duty trucks. Loop's products feature the Company's proprietary eFlow™ technology in the fuel cell stack's bipolar plates, eFlow™ was designed to enable commercial customers to achieve performance maximization and cost minimization. Loop works with OEMs and major vehicle sub-system suppliers to enable the production of fuel cell electric vehicles. For more information about how Loop is driving towards a zero-emissions future, visit www.loopenergy.com.

This press release may contain forward-looking statements within the meaning of applicable securities legislation, which reflect management's current expectations regarding future events. Forward-looking information is based on a number of assumptions and is subject to a number of risks and uncertainties, many of which are beyond the Company's control, which could cause actual results and events to differ materially from those that are disclosed in or implied by such forward-looking information. Such risks and uncertainties include, but are not limited to, failure to complete the Offering and the failure to raise the expected gross proceeds of the Offering, and the factors discussed under "Risk Factors" in the preliminary prospectus of the Company dated February 5, 2021. Loop disclaims any obligation to update these forward-looking statements.