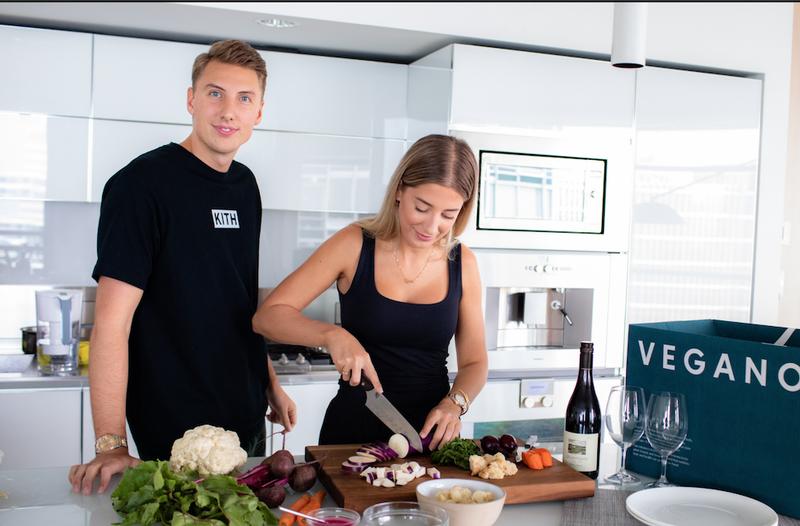 The investment round brings Vegano's funding to $6 million since it was founded in March 2020 and its post-money valuation to $14 million.

Vegano says it will use the funding towards its go-to-market strategy, business development and marketing efforts, accelerating new product development, and preparing for the launch of its vegan marketplace this coming April.

This round of financing adds to the already strong year for Vegano, which officially launched its service on Jan. 4, 2021, and has delivered over 2,000 of meals across Metro Vancouver, Squamish, and Whistler. Initially, Vegano aimed to raise $2 million but exceeded that amount by more than double in the oversubscribed financing round.

The meal-kit delivery service industry saw an uptick last year — one of the few thriving amid the pandemic. Further, data from Google Trends shows that veganism's popularity is at an all-time high, placing Vegano in a favourable position among other meal-kit delivery service companies. "Our goal is to make high-quality plant-based food more accessible to the general public," says Conor Power, Founder and CEO of Vegano Food. "With the launch of our marketplace, Vegano members will be able to order everything from ready-made soups and sauces to vegan protein powder."

The company is expanding its services to Toronto, Montreal, and L.A. later this year with plans to list with a non-offering prospectus on the TSX Venture Exchange or Canadian Securities Exchange. Power says plans for the next round of funding are already underway and will take place once the company goes public. "The financial support will help us scale and execute our vision rapidly. With steady growth, Vegano will be in a position to acquire other vegan food companies within two years."

Vegano Foods Inc. is Canada's premier 100% plant-based meal-kit service company that operates in Vancouver and is set to expand to Toronto, Montreal, and L.A. later this year. Founded in March of 2020, Vegano helps make healthy plant-based eating more accessible to Canadians, allowing them to take veganism beyond Meatless Mondays and Veganuary.

Vegano uses high-quality ingredients sourced from local farmers and producers to ensure that its meal-kits are delivered fresh to their members every week. With many chef-created recipes, Vegano's meals can be prepared in under 45 minutes, allowing people to spend less time on meal prep and more time on things they love. For more information, visit www.veganofoods.com.