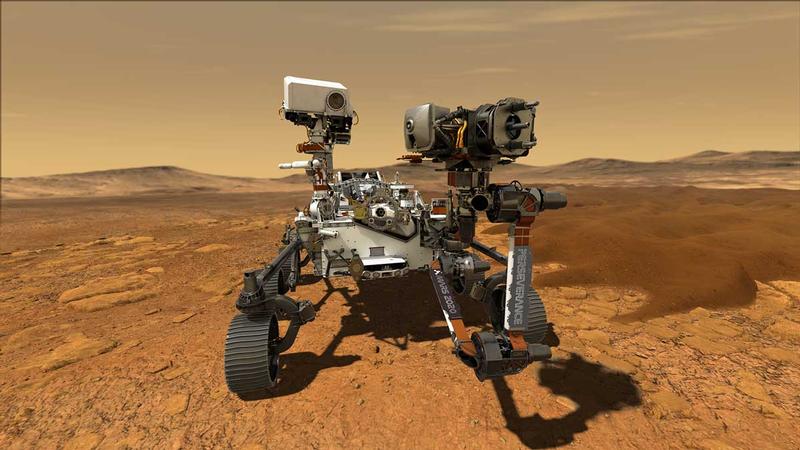 Vancouver, BC, April 23, 2021--NASA has logged another extraterrestrial first on its latest mission to Mars: converting carbon dioxide from the Martian atmosphere into pure, breathable oxygen, the U.S. space agency said on Wednesday. The unprecedented extraction of oxygen, literally out of thin air on Mars, was achieved Tuesday by an experimental device aboard Perseverance, a six-wheeled science rover that landed on the Red Planet Feb. 18 after a seven-month journey from Earth.