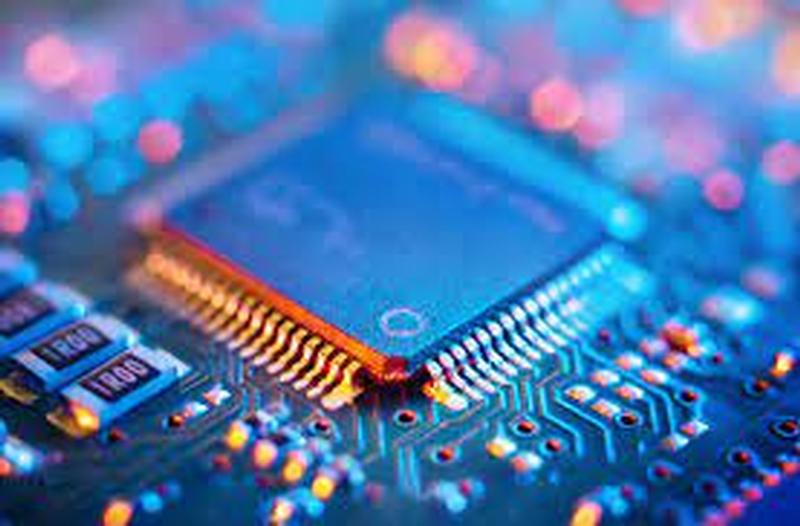 The first industry-led coalition of its kind aims to transform Canada into a global hub for semiconductor research, design and manufacturing in the $7 trillion IP-intensive global semiconductor market

With a mandate to build and lead Canada's national semiconductor strategy and action plan, the coalition will work towards advancing Canadian competitiveness, strengthening trade partnerships, bolstering supply chain resilience, and propelling Canada to the forefront of the US$7 trillion global semiconductor industry.

As the global chip shortage continues to threaten major industries in Canada and around the world, there's an urgent need for Canada to establish itself as a developer and manufacturer of semiconductor products — both for domestic use and global export. A rejuvenated semiconductor sector will also help Canada to build small business capacity, drive economic recovery, reach our decarbonization goals, and strengthen technological security.

"Canada's Semiconductor Council will play an important role in boosting exports and increasing Canada's competitiveness in both traditional and innovative sectors," explains Mary Ng, Minister of Small Business, Export Promotion and International Trade, and Member of Parliament for Markham-Thornhill. "While we work towards a strong economic recovery, we also want to ensure Canada's long-term competitiveness and growth. To do this, we recognize the importance of investing in our domestic semiconductor industry, which is key to so many technologies at the heart of our future economy — from artificial intelligence to quantum computing to green energy and everything in between."

With over 20 years experience driving sales growth and career development in the technology industry, Pamela Pelletier is responsible for strategic direction, growth, and performance of the Dell Technologies Canadian organization.

With more than 20 years in the practice of law, Kevin O'Neil is the Managing Director of AMD Canada, which has more than 2,300 employees in Canada designing and developing leading-edge semiconductors in Canada. Kevin is responsible for AMD's global intellectual property and AMD Canada's government and university relationships.

Named by Inc Magazine as one of the top entrepreneurs in North America, active technology investor and renowned thought leader in human centred design; Sarah Prevette founded Future Design School, which works with academic institutions around the world to cultivate critical competencies that align with growing industries.

Melissa Chee has over 20 years in tech as a past executive at a Canadian semiconductor scale-up and global multinationals. She is currently the President and CEO of ventureLAB, a leading tech hub which launched the Hardware Catalyst Initiative, Canada's first and only state-of-the-art lab and incubator exclusively for Canadian founders developing transformational semiconductor and related hardware technologies and products.

Canada's Semiconductor Council will focus on short-term and long-term actions across key pillars to transform Canada into a global hub for semiconductor research, design, and manufacturing. To unite and integrate our national ecosystem of organizations, the Council will focus in the following core areas: (1) Activating a critical mass of IP-rich anchor companies designing and manufacturing semiconductor and related products who choose to start, scale and invest in Canada to meet demand for the domestic and global market; (2) Attract, retain and galvanize Canadian skills and talent; (3) Scale Canadian pools of investment capital; (4) Expand strategic investment opportunities to Canada.

Semiconductor founders face a gap in access to domestic sources of capital, especially in pre-seed, seed, and early-stage rounds as well as later stages. This leads to a high percentage of foreign ownership in Canadian companies. At the same time, the lack of funding creates an unfavourable environment for Canadian companies to exit too early at low valuations, or move talent and companies to other markets in order to grow. 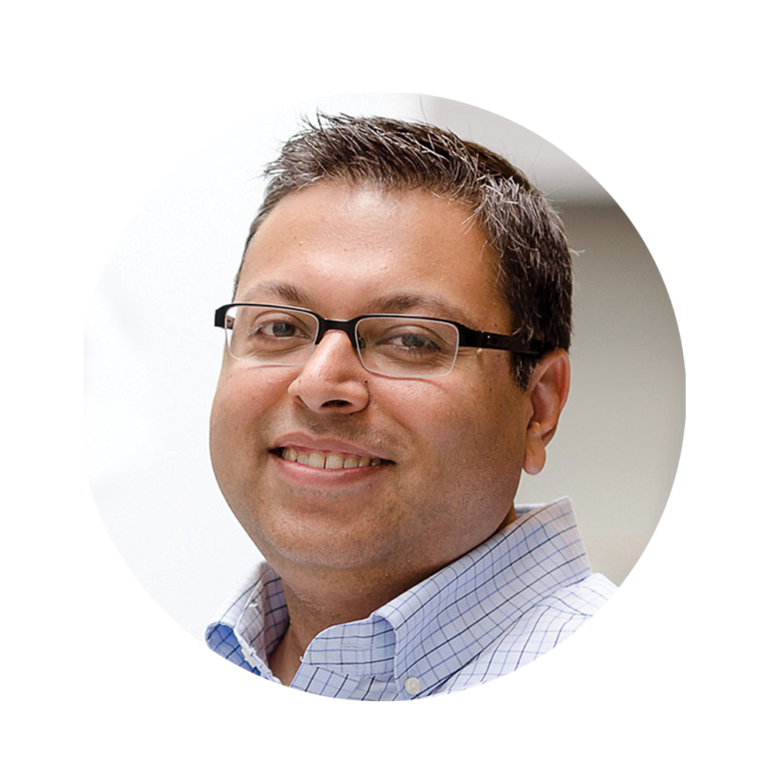 "One of the biggest hurdles facing Canada's domestic hardware and semiconductor companies is the lack of access to venture capital. As a result, many technology founders are forced to seek foreign capital, often resulting in early exits at low values to foreign ownership," said Salim Teja, Partner, Radical Ventures. "This unfortunate outcome is a waste of the years-long investment we put into our technology students, as well as a major blow to our economy. The launch of Canada's Semiconductor Council is a significant step towards closing the gap to capital for Canadian technology companies, and a necessary measure to attract the billions of dollars in global investment that come with a thriving semiconductor sector."

Canadian graduates are among the best STEM talent in the world, and are highly sought after by global semiconductor companies offering well-paying, high-skilled jobs. According to data from Statistics Canada, nearly a quarter of all post-secondary enrollment was in computer and electronics-related programs in 2019. Recognizing that Canada has a rich pool of technology talent, the council is dedicated to keeping domestic talent here — and bringing it home. 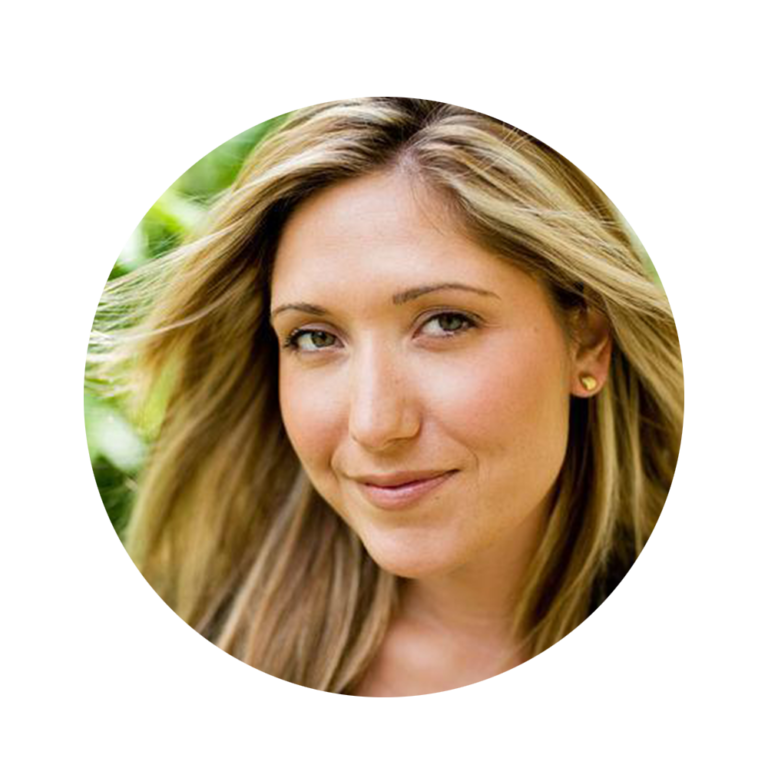 "Canada produces some of the world's most talented and sought-after STEM graduates, but without offering transformative and well-paying careers to keep them in Canada, we risk losing our best and brightest to other countries," said Sarah Prevette, Founder & CEO, Future Design School and Inaugural Chair of Canada's Semiconductor Council. "Planting the seeds for a powerful domestic semiconductor industry isn't just good for our economy — it's one of the most effective tools we have to keep our talent in Canada, bring our talent back to Canada, and attract top talent from around the world."

The time for action is now. This past year COVID-19 fueled a surge in sales of consumer electronics, which contributed to the global chip shortage driven by continued strong demand for personal computers and other mobile devices needed for remote work and online learning. As technologies become more advanced, the opportunities for Canadian-based founders to build and scale domestic semiconductor companies grows exponentially.

At the same time, building an integrated national ecosystem at scale enables Canadian founders to scale faster and accelerate time to market through unprecedented access to expertise, design tools and manufacturing capabilities, eliminating many capital-intensive hurdles and creating new jobs for Canadian based talent through ecosystem assets like the Hardware Catalyst Initiative, which has attracted close to $50 million in private sector contributions from over 25 global partners to maximize the Government of Canada's $9.73 million investment. 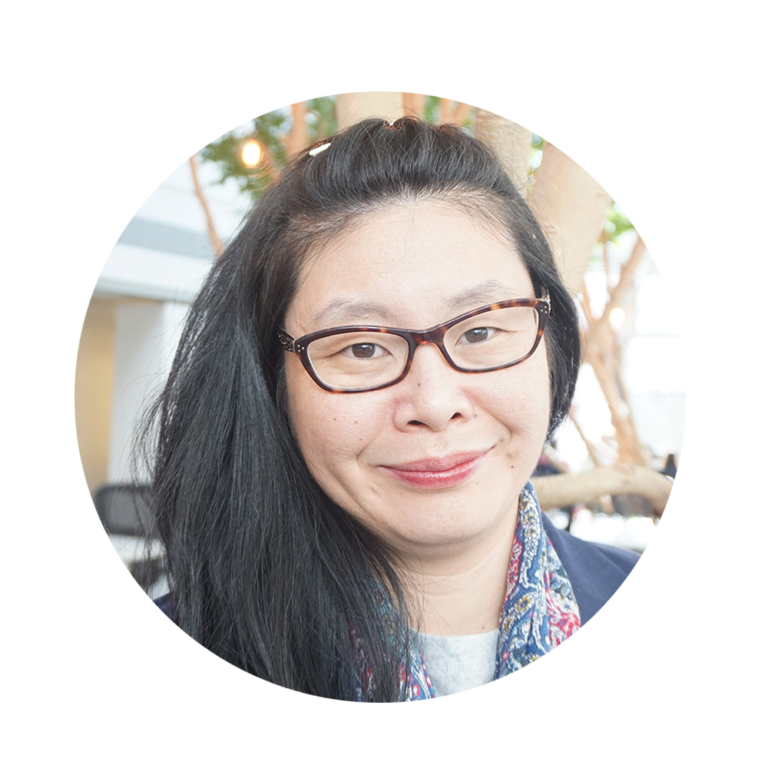 "Canada has a choice to make: we either seize the incredible opportunity before us, or stick with a status quo that's no longer working. When it comes to building an innovative, nationally integrated tech ecosystem with the potential to bring in significant investments and create transformational careers for a new generation of Canadians, you need to think big," said Melissa Chee, President and CEO, ventureLAB and Hardware Catalyst Initiative. "In the ultra competitive and critical semiconductor sector, nobody is going to invite us to the table — we need to be bold and own the podium."

Launched in May 2021, Canada's Semiconductor Council is an industry-led coalition that formed to strengthen Canada's semiconductor sector and supply chain resiliency in the face of the global chip shortage. Led by a select group of globally recognized Canadian founders, business leaders, chip manufacturers, and investors, the council has a mandate to create and lead a National Semiconductor Strategy and Action Plan. To learn more, visit www.canadassemiconductorcouncil.com.