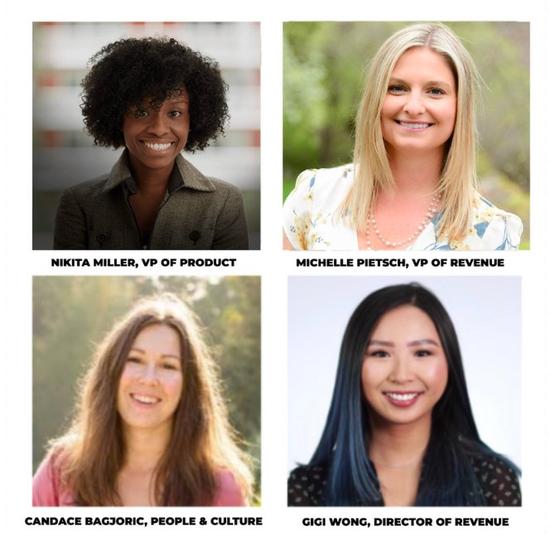 With these four strategic new hires, and armed with $80M in new funding, Dooly says it is primed for significant growth in 2021 and beyond. 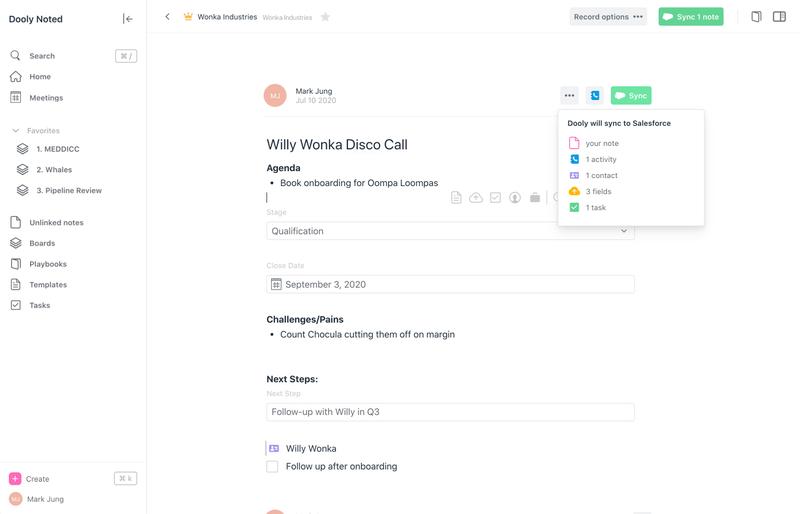 The four new additions to the company's leadership team are:

"Company growth starts with amazing talent, and we take that a step further at Dooly as we focus in on having good humans throughout the business," said Kris Hartvigsen, Co-Founder and CEO of Dooly. "Nikita, Michelle, Candace, and Gigi are instrumental additions to our team, bringing tremendous presence, experience and leadership to the company."

These new hires come off the heels of Dooly's $80 million Series B funding announcement in May, just two months after its impressive Series A. Backed by substantial capital and this leadership team, Dooly will continue to innovate and fulfill its mission of making salespeople's lives easier.