Vancouver, BC, June 4, 2021--(T-Net)--Westport Fuel Systems Inc. (TSX | Nasdaq: WPRT) today announced the launch of a proposed underwritten marketed public offering of common shares in the United States and Canada for gross proceeds to the Company of approximately US $100 million.

Westport Fuel Systems intends to use the net proceeds of the Offering primarily for capital expenditures to expand and automate production capacity of the Company's high pressure direct injection ("HPDI") products to meet customer demand, and to advance the research and development of the Company's HPDI technology to decarbonize transportation economically and efficiently, including using hydrogen fuel. 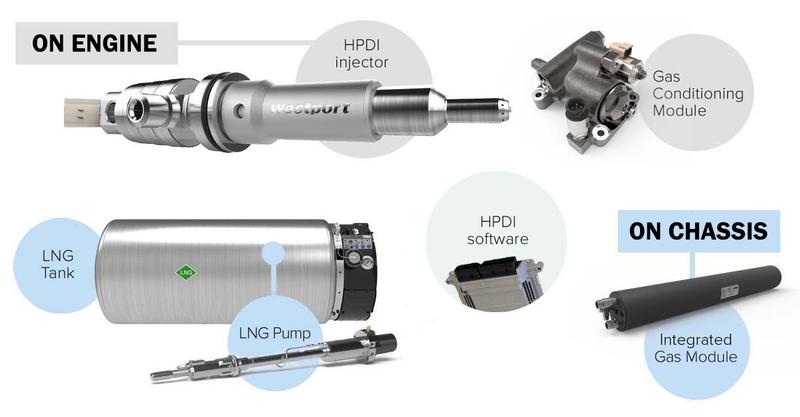 The remainder of the funds are to be allocated for potential acquisitions of bolt-on businesses that offer complementary capabilities or technologies to existing businesses, to further strengthen the balance sheet, as well as for general corporate purposes. 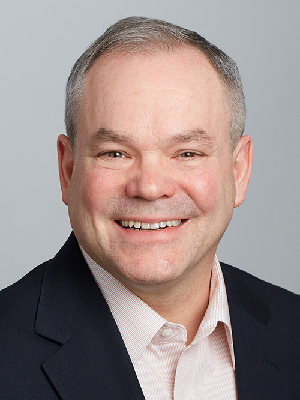 As part of the Offering, Westport's Directors, Officers, and the Company's largest shareholder, Kevin Douglas (and his affiliates), will enter into 90 day lock-up agreements. 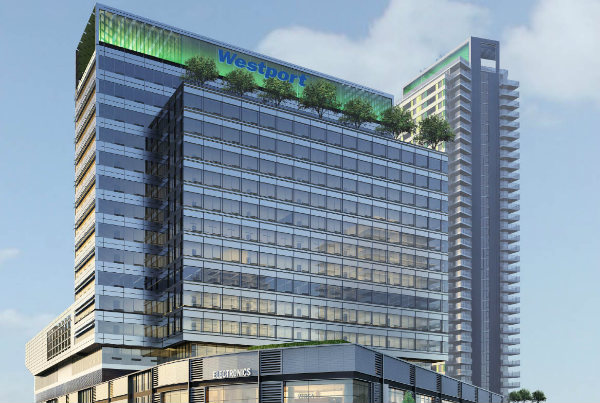 The Offering will be priced in the context of the market. The issue price per share and size of the Offering will be confirmed at a later date commensurate with the Company entering into an underwriting agreement in respect of the Offering (the "Underwriting Agreement") and reflected in a final prospectus supplement (the "Prospectus Supplement") which will be filed with the securities regulatory authorities in each of the provinces of Canada, except Québec (the "Canadian Jurisdictions").

In connection with the Offering, the Company has filed a preliminary prospectus supplement (the "Preliminary Supplement") dated June 1, 2021 to its final short form base shelf prospectus dated March 16, 2021 (the "Shelf Prospectus") with the securities commissions or similar regulatory authorities in each of the Canadian Jurisdictions. The Preliminary Supplement has also been filed with the U.S. Securities and Exchange Commission as part of the Company's registration statement on Form F-10 (the "Registration Statement") in accordance with the multi-jurisdictional disclosure system established between Canada and the United States.

Prospective investors should read the Shelf Prospectus, Preliminary Supplement, Prospectus Supplement, the Registration Statement and the documents incorporated by reference therein for more complete information about the Company and this Offering before making an investment decision.

No securities regulatory authority has either approved or disapproved the contents of this news release. This press release shall not constitute an offer to sell or the solicitation of an offer to buy, nor shall there be any sale of these securities in any province, state or jurisdiction in which such offer, solicitation or sale would be unlawful prior to the registration or qualification under the securities laws of any such province, state or jurisdiction.

These risks, uncertainties and assumptions include those related to COVID-19, its duration, effects and government responses thereto and the price and timing for the Offering share sales, issuance of Common Shares, the general economy, conditions of and access to the capital and debt markets, solvency, governmental policies and regulation, fluctuations in foreign exchange rates, as well as other risk factors and assumptions that may affect our actual results, performance or achievements or financial position that are described in the Prospectus Supplement, the Shelf Prospectus and the Registration Statement, as well as in the Company's continuous disclosure filings available under the Company's SEDAR profile at www.sedar.com and under the Company's EDGAR profile at www.sec.gov. In addition, the effects and the impact of the COVID-19 outbreak, are unknown at this time and could cause actual results to differ materially from the forward-looking statements contained herein. Readers should not place undue reliance on any such forward-looking statements, which speak only as of the date they were made. The Company disclaims any obligation to publicly update or revise such statements to reflect any change in its expectations or in events, conditions or circumstances on which any such statements may be based, or that may affect the likelihood that actual results will differ from those set forth in these forward looking statements except as required by law.