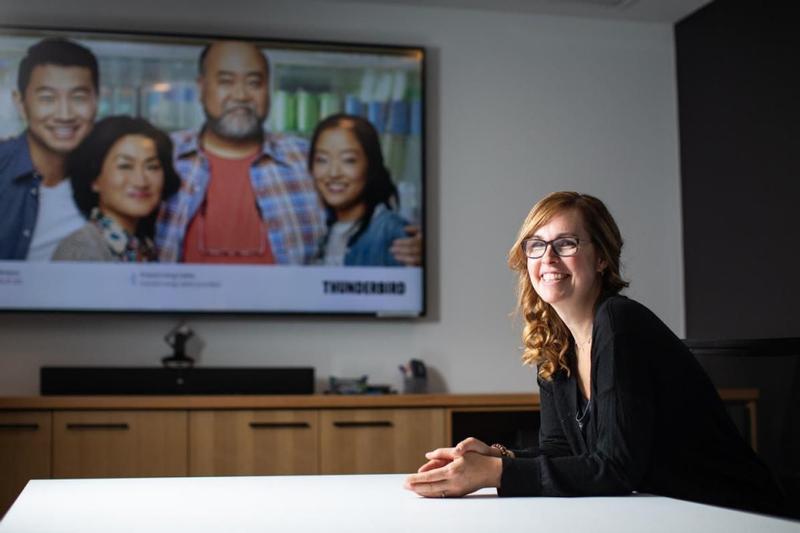 21 programs in production, with 10 being owned- or partnered-IP 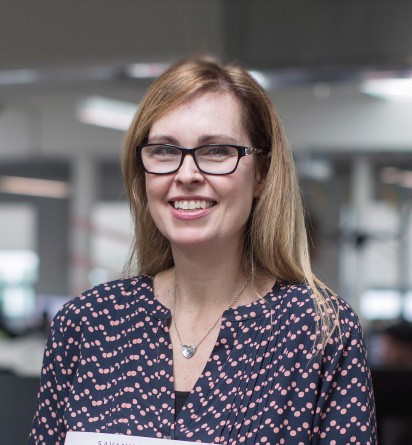 "Thunderbird continues to grow rapidly across all of our divisions, which is reflected in the strong Q3 results. This performance can be attributed directly to the incredible work of our talented teams - in addition to the continued demand we are seeing for Thunderbird's award-winning, quality content," said Jennifer Twiner McCarron, President and Chief Executive Officer, Thunderbird Entertainment. "We are doubling down on our commitment to making a positive difference in the world, and we are proud to have recently won the BC Business "Business of Good Award" for Diversity and Inclusion. Not only is this work a major component of our core mission and values, but it also reflects our commitment to helping advance issues of gender representation and inclusion of BIPOC and LGBTQ2S+ communities." 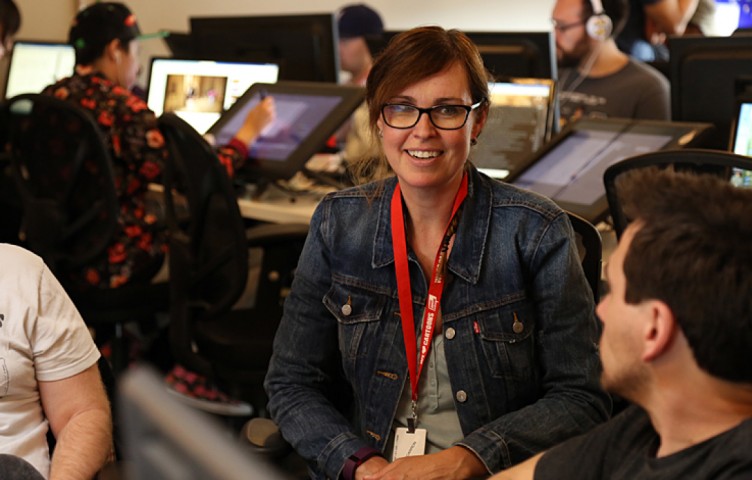 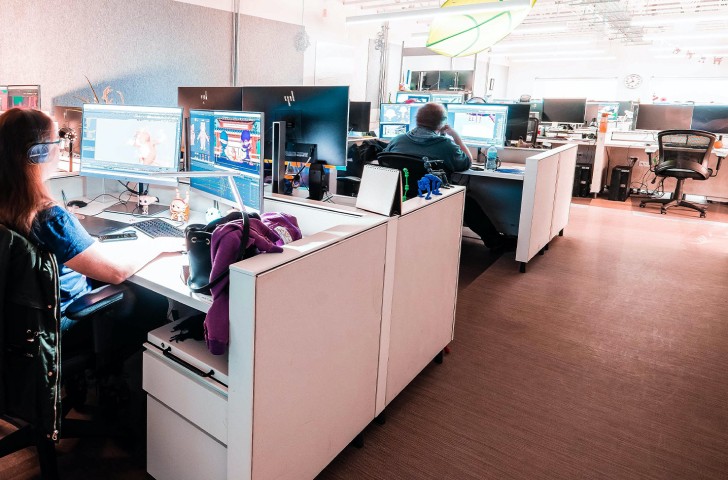 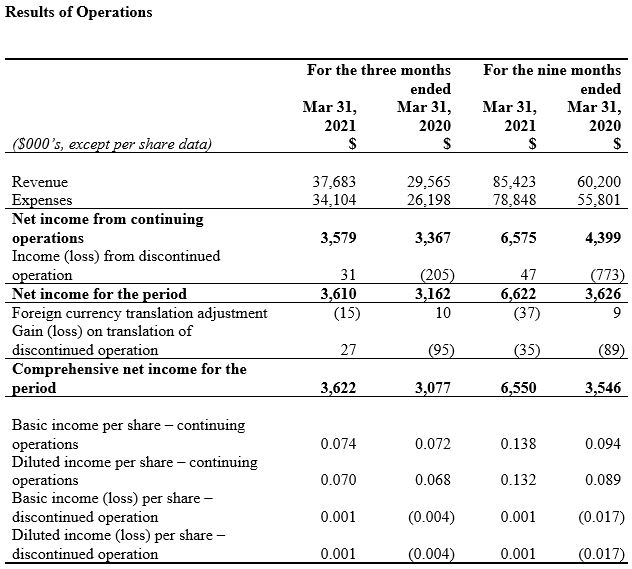 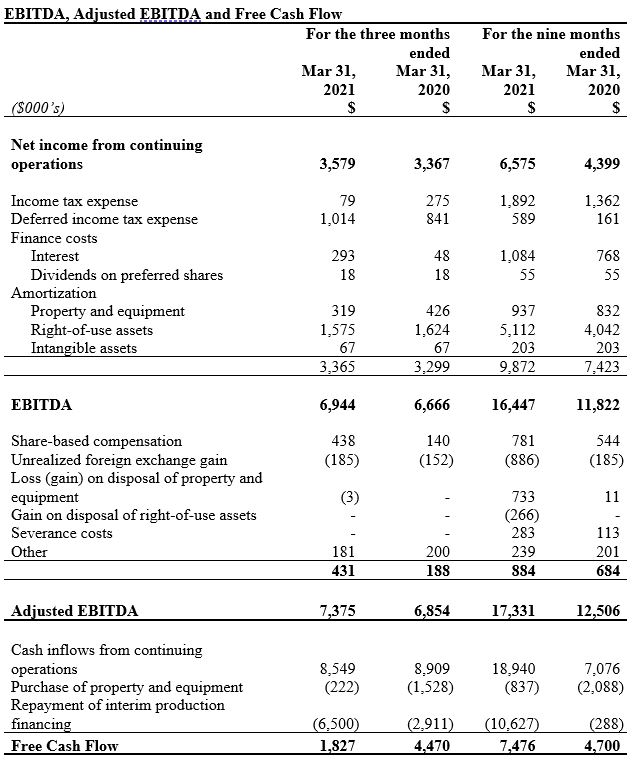 Thunderbird's Board of Directors authorized the grant of an aggregate of 228,000 incentive stock options in accordance with the terms of the Company's stock option plan to employees at the management level. The options are exercisable at a price of $4.90 per share and have a seven year term, subject to vesting provisions. 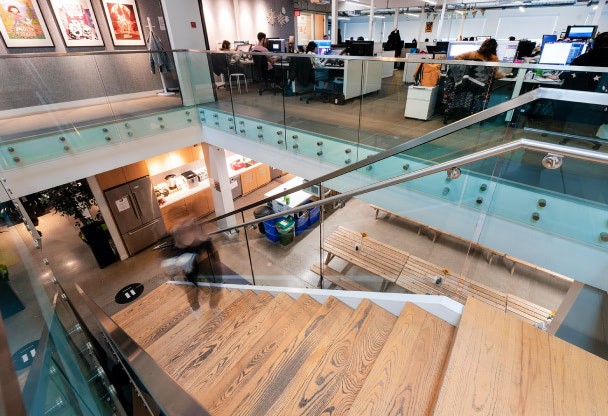 "Backlog" is defined as the undiscounted value of signed agreements for production services and intellectual property ("IP") in relation to licensing and distribution agreements for which the Company expects to recognize revenue in future periods. Backlog excludes estimates of variable consideration for transactions involving sales or usage-based royalties in exchange for licenses of IP. The extent of eventual revenue recognized in future periods may be materially higher or lower than this amount, depending upon factors which include, but are not limited to the following: (i) contract modifications, (ii) fluctuations in foreign exchange rates for contracts not denominated in Canadian dollars, (iii) changes to production and delivery schedules, or (iv) valuation issues in connection with the collectability of fees.