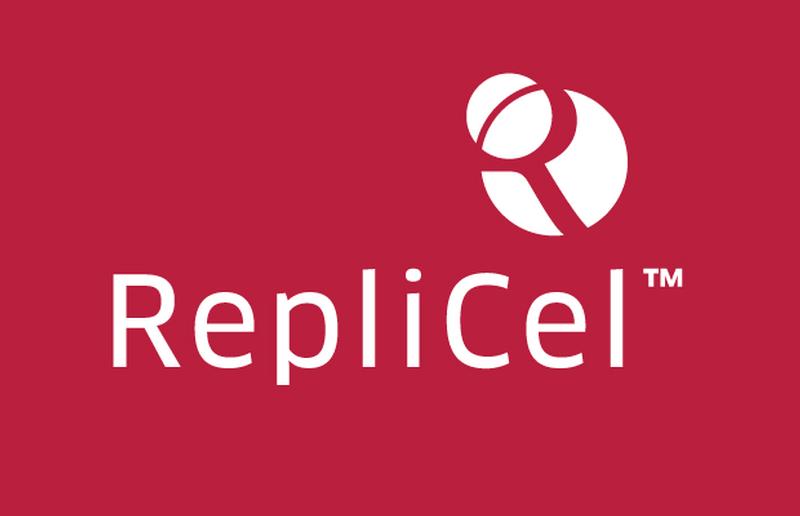 Vancouver, BC, July 14, 2021--(T-Net)--RepliCel Life Sciences Inc. (OTCQB: REPCF) (TSXV: RP) (FRA:P6P2), a company developing next-generation technologies in aesthetics and orthopedics, announced that it has submitted its application to Japan's Ministry of Health, Labour, and Welfare (MHLW) for approval to manufacture the Company's RCT-01 cell therapy for chronic tendinopathy and RCS-01 cell therapy for aging and sun-damaged skin for its upcoming clinical studies.

With successful phase 1 studies complete, RepliCel is currently preparing for clinical research of its skin rejuvenation (RCS-01) and tendon regeneration (RCT-01) cell therapies in Japan under the Act for Safety of Regenerative Medicine (ASRM) which, upon successfully meeting its endpoints, could lead to the commercial launch of the products in Japan.

The MHLW manufacturing approval of these products for clinical research will extend to commercial production of these same products.

A phase 1 clinical study of RCT-01 in patients with chronic, refractory Achilles tendinopathy successfully met its primary endpoint of establishing a complete safety profile with no serious adverse events related to the study treatment or injection procedure. Each of the treated participants, all of whom suffered chronic tendon pain and loss of function over an extended period of time with no recovery from standard treatments, showed numerous clinically important improvements by various measures including tendon composition, blood supply, physical function, and pain sensation.

"Chronic tendinopathy is a state of tendon degeneration that is very difficult to reverse, as evidenced by the many therapies used to try and treat it," stated Dr. Ross Davidson, an orthopedic surgeon, former clinical professor at the Department of Orthopaedics at the University of British Columbia, and past head physician and orthopaedic consultant for the Vancouver Canucks (of the National Hockey League (NHL)).

"This study [conducted at the Alan McGavin Sports Medicine Clinic at the University of British Columbia, Canada] showed exciting clinical improvements in patients with clinically diagnosed chronic Achilles tendinosis who were unresponsive to standard treatments, and who had suffered for many months (in some cases, years) with frequent pain and loss of function. Not only did the study show several clinically important improvements in pain and function scores, but several ultrasound measures clearly demonstrated a marked improvement in tendon structure; something rarely seen in patients with this condition," said Davidson.

For further details on the study and data, click here.

RCS-01 is an autologous cell therapy regenerative product comprised of cells highly expressive of type 1 collagen and other tissue-building protein. The product is developed, manufactured, and injected to regenerate the extracellular matrix under aging and/or sun-damaged skin characterized by fine wrinkles and loss collagen structure.

A randomized, double-blind, placebo-controlled, single-centre, phase I clinical study evaluated RCS-01 produced statistically and clinically significant positive data revealing a nearly two-fold increase in gene expression of collagen-related biomarkers in the skin, after a single injection of RCS-01. The study observed the impact of the injection on ten different biomarkers that, in peer-reviewed medical literature, are highly correlated with skin aging and chronically sun-damaged skin. Notably, gene expression markers, such as tissue inhibitors of metalloproteinases (TIMP), showed significant changes expected to correlate with increased collagen fibers. Increased collagen production, and reduced collagen degradation, is associated with fewer wrinkles and the repair of sun-damaged skin.

"The molecular markers assessed in this study were all related to skin aging. The data suggests the cell therapy can affect the marker expression in a way that indicates that skin aging can be counteracted by being treated with this product. In other words, we believe the data indicates the effects of skin aging can potentially be reversed," stated is Professor Jean Krutmann, Professor of Dermatology and Environmental Medicine and Director of the IUF Leibniz Research Institute for Environmental Medicine at the Heinrich-Heine-University Düsseldorf.

Headquartered in Canada with a base of operations in Europe, RepliCel has existing partnerships in the United States, Japan, and China.