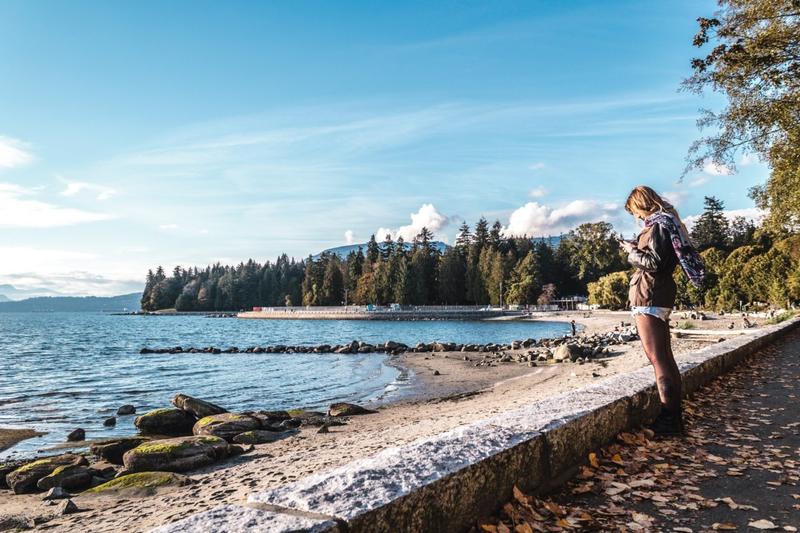 Rogers achieves top scores in both provincial and Vancouver tests

Burnaby, BC, July 21, 2021--(T-Net)--A new study released today by umlaut, a global leader in mobile network testing and benchmarking, ranked Rogers number one among wireless carriers in BC overall and Metro Vancouver in wireless voice, data and reliability on its 4G and 5G network.

The results confirm that Rogers customers have access to the best wireless network experience in BC at a time when connectivity is more important than ever, acording to the company.

"For businesses, families, and across all areas of the province, connectivity has never been more important, so we are very proud of today's recognition as we stay committed to keeping British Columbians connected with the best and most reliable wireless network in the province," said Rick Sellers, President of the British Columbia Region at Rogers. "These results from globally recognized leader umlaut, are a testament to the extensive investments we continue to make in BC, to lead in 5G and offer our customers a world-class, reliable network experience, regardless of where they live or travel in the province."

Rogers was ranked Best in Test, most reliable network overall, and most reliable 5G network for all of British Columbia, and for Metro Vancouver. The study also ranked Rogers as the best and most reliable wireless network in all of Canada, and among the top wireless carriers worldwide benchmarked by umlaut.

umlaut, which tests mobile networks in more than 120 countries around the world, measured the performance of voice and data services on smartphones based on extensive drive tests throughout Canada.

The company assigns an overall score to each Canadian provider by ranking the performance of typical consumer use cases such as making and receiving calls, browsing popular websites, downloading/uploading content and streaming video content.

In the past 18 months, Rogers has expanded its 5G network across more than 250 BC communities, with plans to improve connectivity in a total of 325 communities by year-end. Rogers is also working in partnership with the BC Government to provide connectivity across rural, remote and Indigenous communities, in addition to more than 380 km of highway cellular coverage, including along Highway 16 and Highway 14.

Rogers says it is focused on partnering and providing reliable 5G connectivity to support British Columbians across the province, working with BC-based InDro Robotics to support the delivery of medical supplies to a remote island community and complete Canada's first 5G drone flight.

"We have come to rely on Rogers as the backbone of our connectivity; it is solid, reliable, fast, always on," said Philip Reece, President and CEO of InDro Robotics. "When providing essential drone services to rural and remote Canada it is vital that we have reliable cell connectivity and bandwidth to fly on and Rogers has delivered that for us across all of our BC operations."

Since January 2020, in British Columbia Rogers has:


Rogers is a proud Canadian company dedicated to making more possible for Canadians each and every day. Our founder, Ted Rogers, purchased his first radio station, CHFI, in 1960. We have grown to become a leading technology and media company that strives to provide the very best in wireless, residential, sports, and media to Canadians and Canadian businesses. Our shares are publicly traded on the Toronto Stock Exchange (TSX: RCI.A and RCI.B) and on the New York Stock Exchange (NYSE: RCI). If you want to find out more about us, visit about.rogers.com.