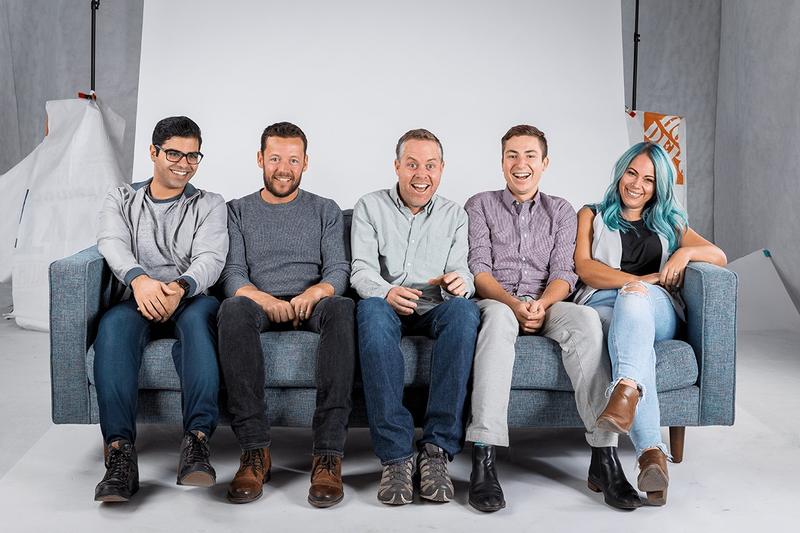 Vancouver, BC, July 22, 2021--(T-Net)--Rhino Ventures announced in a tweet and LinkedIn post that they are now raising their third venture capital fund with a target of $100 million.

"We will continue to support founders and entrepreneurs by thinking differently and expanding our reach across Canada". We focus on the entrepreneur as opposed to the LP, and we do right by our LPs in the process and, as always, the customer who we're building everything for remains the entrepreneur. We look forward to continuing this mission with our next fund!" said the company in its announcement.

Rhino also announced an investment in Side Door (Halifax, NS) as they aim to define a new category for music platforms by disintermediating the gatekeepers and empowering artists to build their own hybrid online/offline performance business at scale.

Side Door is an experience marketplace for engaging live virtual or in-person music performances in alternative spaces across Canada, the U.S., and Europe.

Strategic capital, in its true form, extends the founding team's capacity. That's what we do at Rhino. We invest in companies where we can add tangible value.