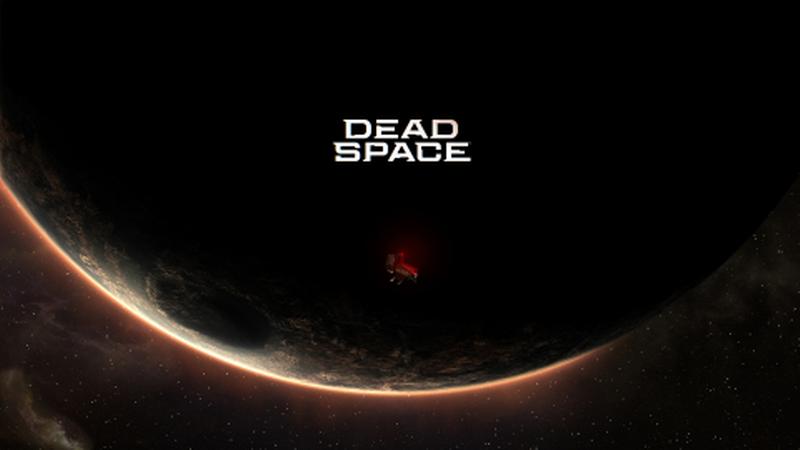 Rebuilt from the Ground Up on the Frostbite Engine for Next-Gen, Players Will Experience an Improved Story, Characters and Gameplay Combined with Stunning Visuals and Audio Only on PlayStation 5, Xbox Series X|S and PC

Burnaby, BC, July 23, 2021--(T-Net)--Motive, a studio of Electronic Arts Inc. (NASDAQ: EA), today announced during EA Play Live 2021 the sci-fi classic survival horror game,Dead Space™, will be returning as a remake completely rebuilt from the ground up.

Dead Space is being developed exclusively for next generation consoles and PC, raising the level of horror and immersion to unprecedented heights for the franchise through stunning visuals, audio and controls powered by the Frostbite™ game engine.

Fans will experience an improved story, characters, gameplay mechanics and more as they fight to survive a living nightmare aboard the desolate mining starship, the USG Ishimura, all while uncovering the dreadful mystery of what happened to the slaughtered crew and ship - watch the official teaser video here.

"The Dead Spacefranchise made a huge impact on the survival horror genre when it was released 12 years ago, and I came to Motive as a fan first to specifically work on this game," said Phillippe Ducharme, Senior Producer of Dead Space."We have a passionate team at Motive who are approaching this remake as a love letter to the franchise. Going back to the original and having the opportunity to do so on next-gen consoles excited everyone on the team. As we look to modernize the game, we've reached out to dedicated fans and invited them to provide us with feedback since the early stages of production to deliver the Dead Space game they want and for new players to enjoy as well." 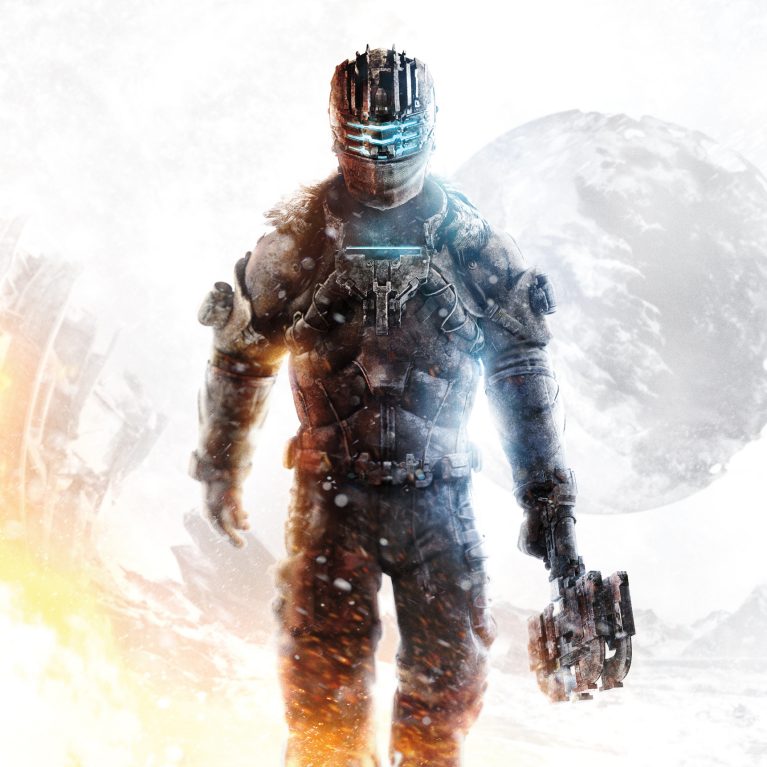 In Dead Space, Isaac Clarke is an everyman engineer on a mission to repair a vast, sprawling starship, the USG Ishimura, only to discover something has gone horribly wrong. The ship's crew has been slaughtered and infected by some alien scourge...and Isaac's beloved partner, Nicole, is lost somewhere on board. Now Isaac is alone with only his tools and engineering skills as he attempts to uncover the nightmarish mystery of what happened aboard the Ishimura. Trapped with hostile creatures called "necromorphs", Isaac faces a battle for survival, not only against the escalating terrors of the ship, but his own crumbling sanity.

Dead Spacewill be available worldwide on PlayStation?5, Xbox Series X|S and PC. For more information and to stay up to date on the remake, visit the official website. 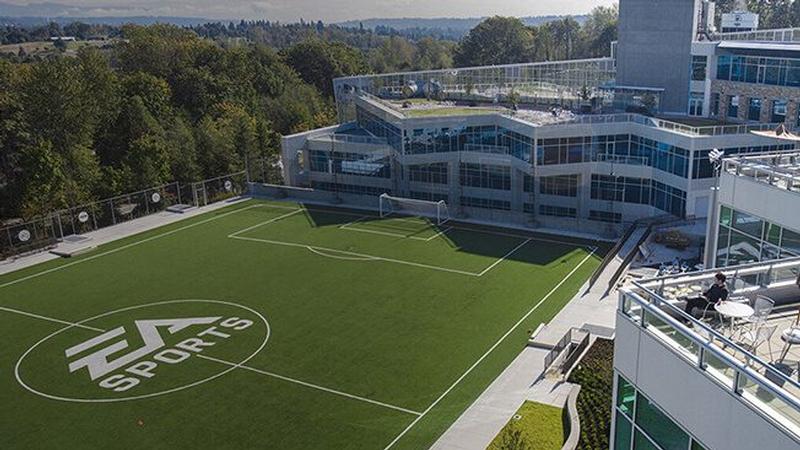 Dead Space, EA SPORTS, Ultimate Team, Battlefield, Need for Speed, Apex Legends, The Sims and Titanfall are trademarks of Electronic Arts Inc. John Madden, NFL, FIFA and F1 are the property of their respective owners and used with permission.