BC Tech Association Releases Report That Challenges What We Know About the B.C. Economy, Proposes 3 Priorities 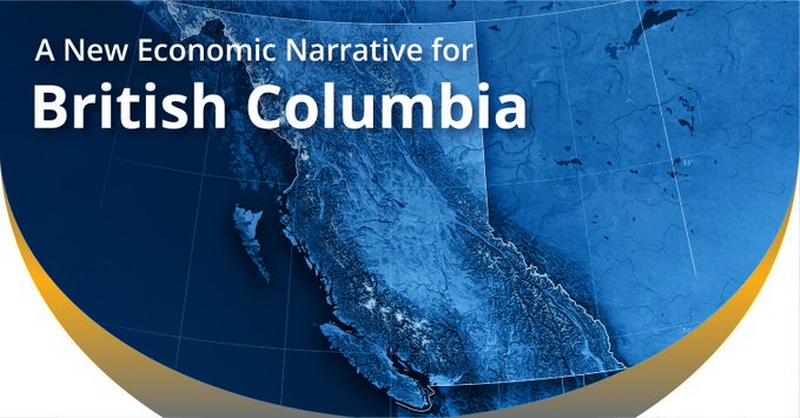 Vancouver, BC, July 26, 2021--(T-Net)--Over the past 30 years a massive shift has occurred in the B.C. economy, changing what drives both growth and jobs in the province. Despite these changes, the economic narrative has remained grounded in a 20th century idea of B.C. as primarily a goods-exporting jurisdiction. This presents a huge risk to the province as it begins to plan for its post-COVID economy.

This is one of the conclusions of a new report, released today by the BC Tech Association.

'A New Economic Narrative for B.C.' lays out the fundamental changes that have been occurring both in the B.C. economy, and globally, and argues that decision makers at all levels need to shift how they think about the B.C. economy, including where economic growth and competitiveness will come from in the future. 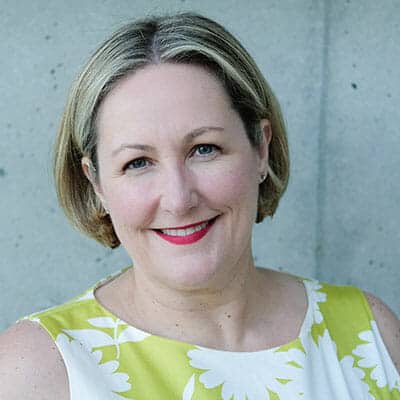 "B.C. should not be allowing 20th century thinking to guide 21st century decisions," said Jill Tipping, President and CEO of the BC Tech Association. "Other jurisdictions around the world are recognizing the fundamental shifts taking place and are making changes to remain economically competitive. As we emerge from COVID, and start to think about economic recovery, we need to make an honest assessment of where our sustainable strengths lie, and how we can build a more inclusive, innovative and resilient economy in B.C."

The report looked at some of the main economic measures used to track B.C.'s economic activity to see what changes have occurred. Far from being a goods-driven economy, in 2019, service-producing industries were responsible for over 75% of B.C.'s provincial GDP, 80% of its jobs and over 50% of its exports.

These changes are consistent with a global shift in developed economies towards knowledge-centered economic policy where things like digital skills and infrastructure, intellectual property, data, innovation and human capital are recognized as key levers for global competitiveness and growth.

"It has been clear for some time that our narratives about the economy were out of date, even as it continued to change beneath us," said Andrea Reimer, Adjunct Professor, UBC School of Public Policy and Global Affairs and former Vancouver City Councillor (2008-2018) "Economic growth for its own sake is not enough - we need an economy that works for people. This report offers a new narrative for how we can develop a more inclusive and sustainable economy."

One of the fundamental changes identified in the report is the long overdue shift towards viewing human capital - the people in our economy - as the primary source of economic value going forward. It suggests that we need to put a renewed focus on talent, and equipping not just new graduates, but workers throughout the economy with the relevant skills to participate in the emerging economy.

"I am thrilled to see new narratives emerging about the B.C. economy that put an emphasis on the skills and training that the next generation will need to navigate a changing world", said Joy Johnson, President of Simon Fraser University. "More than ever our future relies on our people and the investments we make to support them throughout their careers. I am hopeful that this report help moves this conversation forward."

To help drive prosperity in the 21st century, the paper proposed 3 interconnected priorities for B.C. decision-makers:

"We need to get a better handle on the forces that are reshaping economies across the world, and how these forces will affect B.C.," said Tipping. "The stories we tell ourselves about our economy have power - I hope this paper starts a conversation about the need for a new narrative to guide us to success in the 21st century."

A copy of 'A New Economic Narrative for B.C.' can be found here.

BC Tech is the largest member-led technology non-profit in British Columbia, and is dedicated to turning startups into scaleups. BC Tech accelerates tech company growth by helping members expand and diversify their talent pools, acquire new customers, and access capital. Tech is a key industry for B.C.'s future and builds resiliency in every sector. Today, every company is a tech company.