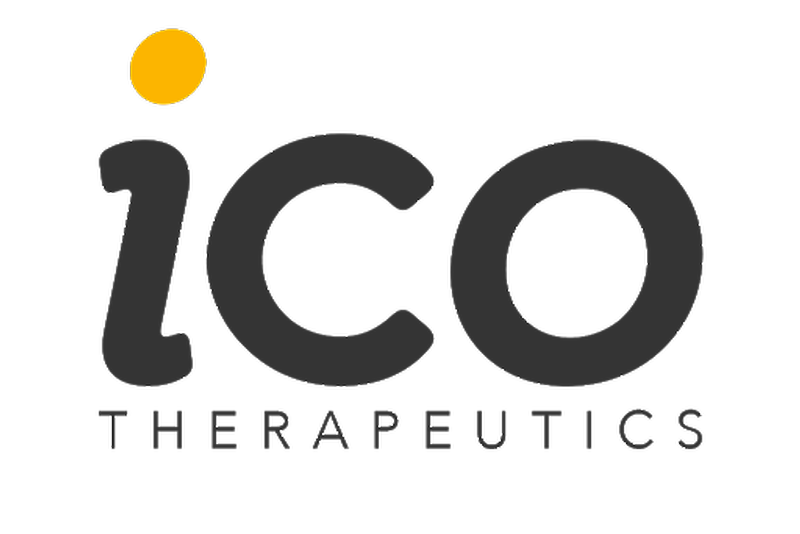 Finally, iCo announced that if the Transaction is approved by iCo and Satellos shareholders, the Company expects trading of the shares of the combined company to begin trading on the Exchange as Satellos Bioscience Inc. under the symbol MSCL during the week of August 9, 2021.

William Jarosz, the CEO of iCo noted, "We are grateful to the Exchange for their diligent work in approving this transaction. We are also grateful for the continuing support of iCo's shareholders, both in participating in the Financing and for their patience during this time of change for the Company. We have a number of new strategic initiatives underway that involve the new assets and technology platform from Satellos and our older legacy assets. We believe we are beginning a new era for iCo and its shareholders."

iCo is a Canadian biotechnology company principally focused on the identification, development and commercialization of drug candidates to treat ocular and infectious diseases.

iCo generally focuses on in-licensing drug candidates with a clinical history and re-dose, reformulate and develop drug candidates for the treatment of ocular and infectious diseases. iCo assumes the clinical, regulatory and commercial development activities for its product candidates and advances such candidates along the regulatory and clinical pathway toward commercial approval. iCo believes its approach may reduce the risk, time and cost of developing therapeutics by avoiding some of the uncertainty associated with certain research and pre-clinical stages of drug development.

This release includes forward-looking information or forward-looking statements within the meaning of Canadian securities laws, the 1933 Act, the U.S. Securities Exchange Act of 1934 and the U.S. Private Securities Litigation Reform Act of 1995 regarding iCo, Satellos and their respective businesses, which may include, but are not limited to, statements with respect to the completion and timing of the Transaction, the terms on which the Transaction is intended to be completed, the iCo shareholder meeting to approve the Transaction and the mailing of the Circular, the ability to obtain Exchange and shareholder approvals,, the timeline for iCO shares to resume trading, statements regarding the Financing, and statements regarding new strategic initiatives. Often but not always, forward-looking information can be identified by the use of words such as "expect", "intends", "anticipated", "believes" or variations (including negative variations) of such words and phrases, or state that certain actions, events or results "may", "could", "would" or "will" be taken, occur or be achieved. Such statements are based on the current expectations and views of future events of management and are based on assumptions and subject to risks and uncertainties. Although the management believes that the assumptions underlying these statements are reasonable, they may prove to be incorrect.

The forward-looking events and circumstances discussed in this release, including completion of the Transaction and the Financing (and the proposed terms upon which the Transaction and the Financing are proposed to be completed), may not occur and could differ materially as a result of known and unknown risk factors and uncertainties affecting the companies, including risks regarding the pharmaceutical industry, market conditions, economic factors, management's ability to manage and to operate the business of the Resulting Issuer and the equity markets generally. Although iCo has attempted to identify important factors that could cause actual actions, events or results to differ materially from those described in forward-looking statements, there may be other factors that cause actions, events or results to differ from those anticipated, estimated or intended. Accordingly, readers should not place undue reliance on any forward-looking statements or information. No forward-looking statement can be guaranteed. Except as required by applicable securities laws, forward-looking statements speak only as of the date on which they are made and iCo does not undertake any obligation to publicly update or revise any forward- looking statement, whether as a result of new information, future events, or otherwise.

Neither the Exchange nor its regulation services provider (as that term is defined in the policies of the Exchange) accepts responsibility for the adequacy or accuracy of this release.