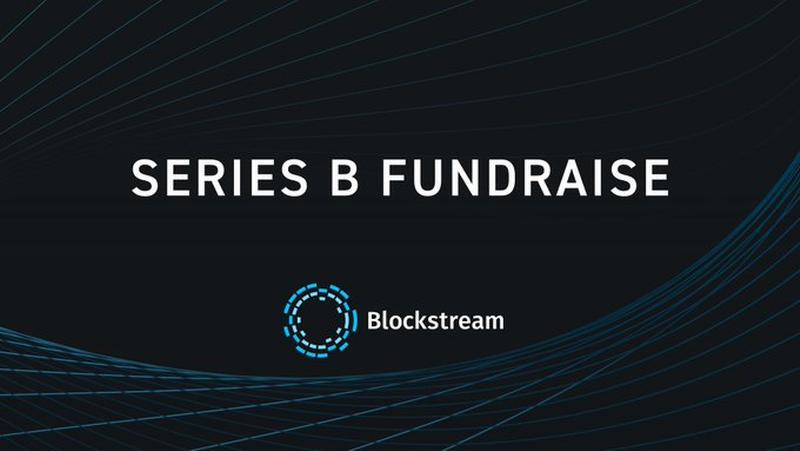 The company has now raised a total of $299 million in financing to date in three rounds.

Vancouver, BC, August 24, 2021--(T-Net)--Victoria-based Blockstream Corporation announced today that they have raised US $210 million as part of their Series-B financing, at a valuation of US $3.2 billion, led by Baillie Gifford and iFinex, the operator of Bitfinex.

Founded in 2014, Blockstream has been a leading provider of blockchain technologies and has remained on the forefront of work in cryptography and distributed systems.

The new investment is expected to help further their mission of building financial infrastructure on Bitcoin. 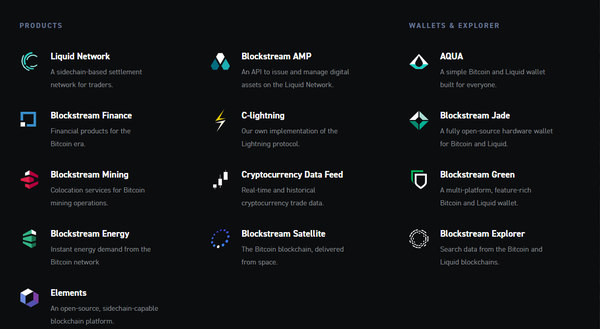 The new capital will go towards accelerating the company's Bitcoin mining efforts and the acquisition of Spondoolies to launch an enterprise-grade miner, continuing to scale Bitcoin's first and most robust sidechain (the Liquid Network), and expanding their team of dedicated hodlers across all departments to keep pace with growth.

The company also announced that Baillie Gifford Investment Manager Allen Farrington will join Blockstream as a board observer. He has been active in the Bitcoin community for many years and is also a strong believer in the work we are doing with the Liquid Network.

"It is an honor to be involved with such an important company in the space and to be able to drive forward development of and institutionalization of both mining and the Liquid Network. I am convinced of the potential of tokenized securities on the Liquid Network to be transformative for the architecture of capital markets. Bitcoin-based development and Blockstream's asset issuance and management platforms can contribute to meaningfully decentralizing financial infrastructure, democratizing control over investment products, and firmly embedding openness and programmability in capital markets. I look forward to working closely with Blockstream to make this a reality."Allen Farrington 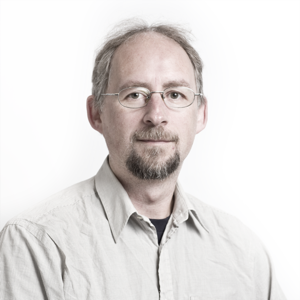 Blockstream was founded by Dr. Adam Back and a group of developers passionate for Bitcoin and its potential to transform money. In 2014 the company raised $21 million in seed funding and began building that vision through the Liquid Network, a Bitcoin sidechain, and c-lightning, one of the main implementations of the Lightning Network.

In 2016 the company raised $57 million in their Series-A round, and followed that with a $11 million convertible note.

Today, the company said in a blog announcement that it continues to scale all aspects of their operations and deliver key Bitcoin infrastructure through their best-in-class offerings. The Liquid Network has gone on to amass more than $1.1 billion in network value and has seen impressive ecosystem growth with a wide range of platforms — from venues like Hodl Hodl, SideSwap, and TDEX, to Tether, the leading USD stablecoin — all leveraging the sidechain.

Paolo Ardoino, echoed Allen Farrington's sentiment about the potential of the Liquid Network.

"Blockstream is at the forefront of innovation in the Bitcoin space after building on top of the protocol for the last seven years. The potential of how all of the different Blockstream technologies fit together is clear. Just the ability to create Lightning Networks on top of Liquid assets like Tether tokens (USDt) will have a revolutionary impact across the world. We are excited to work more closely with Blockstream in the future to bring this to market." said Paolo Ardoino, CTO of Bitfinex.

The company says it is bullish on assets in the Liquid Network, and they have forged multiple partnerships and expanded their reach with new acquisitions such as Bitcoin hedge fund Adamant Capital to form the core of Blockstream Finance.

As the industry is seeing ever increasing interest in security tokens and financial instruments issued on Liquid, Blockstream Finance will serve as an on-ramp for innovative Bitcoin investment products.

Major securities issuances, such as the Blockstream Mining Note (BMN) and EXO, are two examples of the innovation taking place on the Liquid Network.

Bringing together Liquid tokens and Blockstream Mining, the BMN security token enables investors to have exposure to Bitcoin mining with market liquidity via a simple purchase through Luxembourg's STOKR.

STOKR is a pioneering digital investment marketplace for alternative assets, with tokens like Blockstream's BMN, game publisher Exordium's EXO that provides profit share to investors from the space strategy game Infinite Fleet, and many others to come.

If you or your company would like to learn more about the investment opportunities at Blockstream or how you can integrate Bitcoin technology into your business, reach out to our team.

Blockstream is the global leader in Bitcoin and blockchain technology. #DontTrustVerify

Blockstream's mission is to create the financial infrastructure of the future. We build crypto-financial infrastructure based on Bitcoin, the most robust and secure blockchain. Applying cutting-edge cryptography and security engineering, we're building the products and networks that make financial markets more efficient by reducing reliance on trust. With a long term outlook on delivering robust and scalable solutions, we invest heavily in research and development to strengthen the Bitcoin ecosystem and protocol.

Peer-to-peer, open network finance holds the promise to change the world for the benefit of all. Blockstream is proud to be making this a reality.