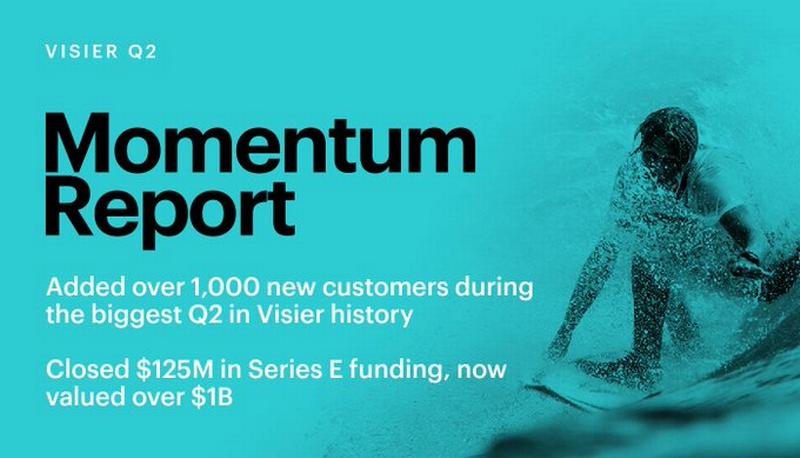 Vancouver, BC, August 24, 2021--(T-Net)--Visier, a globally recognized leader in people analytics and planning, reported that it has closed out a landmark quarter, which included notable new enterprise customers, awards and recognition, groundbreaking research, and a $125m USD Series E investment led by Goldman Sachs. 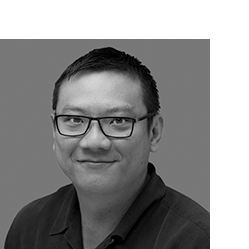 "This has been a rewarding quarter for Visier, and one that shows how resilient the company has been in the face of global uncertainty," said Ryan Wong, CEO of Visier. "With no sign of customer slowdown, a new wave of financial investment backed by one of the premier investment firms in the world, and new product launches on the horizon, I am exceptionally proud of the team and the work that has been put in to get us where we are today."

Visier's Q2, which ended on July 30, brought the company's customer count to well over 8000, with more than 12 million employee records under management. Highlights from Visier's Q2 include: