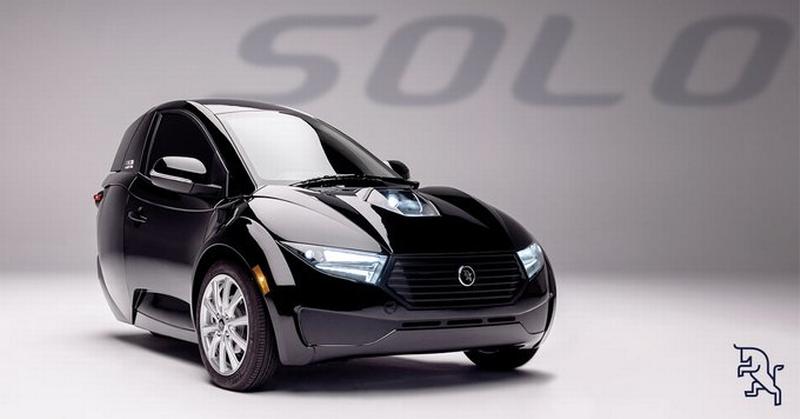 Vancouver, BC, August 25, 2021--(T-Net)--ElectraMeccanica Vehicles Corp. (NASDAQ: SOLO), a designer and manufacturer of electric vehicles, reported financial results for the second quarter ended June 30, 2021 in conjunction with the filing of its Quarterly Report on Form 6-K earlier today. 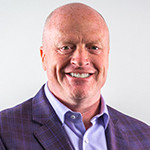 "As we work through the final stages of engineering enhancements, manufacturing and fulfillment infrastructure, our team has continued to lay a firm foundation for the years ahead," said ElectraMeccanica President and CEO Paul Rivera.

"Construction has begun on our U.S. assembly facility and engineering technical center in Mesa, and we're moving full speed ahead to bring this operation online next year. Thanks to the leadership of our new COO Kevin Pavlov, we've made major strides to improve processes, enhance profitability and efficiency, expand throughput and map out the next evolution of vehicle line development. Like the rest of the automotive industry and global economy, we are navigating through various, well-documented supply chain issues. As we get through this interim period, the long-term backdrop of global electric vehicle adoption and new modes of transport, supported by increased legislative backing, has us confident in a bright future for the SOLO and ElectraMeccanica." 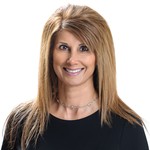 Company CFO Bal Bhullar added: "ElectraMeccanica remains well capitalized and in a strong financial position with over $250 million on our balance sheet at quarter end. Our plan for the next several months is to continue with our expanded production efforts as well as the buildout for our U.S. base of operations in Mesa, Arizona. Both initiatives are major undertakings requiring significant investment and resources. Going forward, we will continue to equally weigh our prudent expense management approach alongside our commitment to R&D and manufacturing expansion to scale."

Except for the statements of historical fact contained herein, the information presented in this news release and oral statements made from time to time by representatives of the Company are or may constitute "forward-looking statements" as such term is used in applicable United States and Canadian laws and including, without limitation, within the meaning of the Private Securities Litigation Reform Act of 1995, for which the Company claims the protection of the safe harbor for forward-looking statements. These statements relate to analyses and other information that are based on forecasts of future results, estimates of amounts not yet determinable and assumptions of management.

Any other statements that express or involve discussions with respect to predictions, expectations, beliefs, plans, projections, objectives, assumptions or future events or performance (often, but not always, using words or phrases such as "expects" or "does not expect", "is expected", "anticipates" or "does not anticipate", "plans", "estimates" or "intends", or stating that certain actions, events or results "may", "could", "would", "might" or "will" be taken, occur or be achieved) are not statements of historical fact and should be viewed as forward-looking statements. Such forward-looking statements involve known and unknown risks, uncertainties and other factors which may cause the actual results, performance or achievements of the Company to be materially different from any future results, performance or achievements expressed or implied by such forward-looking statements. Such risks and other factors include, among others, the availability of capital to fund programs and the resulting dilution caused by the raising of capital through the sale of shares, accidents, labor disputes and other risks of the automotive industry including, without limitation, those associated with the environment, delays in obtaining governmental approvals, permits or financing or in the completion of development or construction activities or claims limitations on insurance coverage. Although the Company has attempted to identify important factors that could cause actual actions, events or results to differ materially from those described in forward-looking statements, there may be other factors that cause actions, events or results not to be as anticipated, estimated or intended.