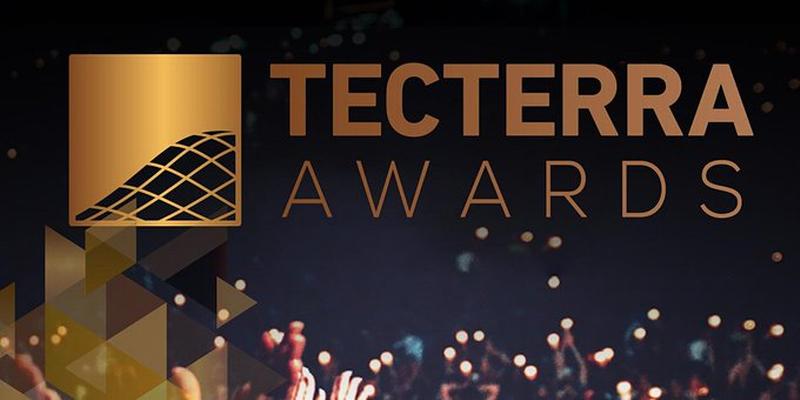 Richmond, BC, August 25, 2021--(T-Net)--Ideon Technologies has been announced as a finalist for Most Disruptive Technology in 2021.

Ideon's Canadian-made technology is transforming subsurface discovery by providing x-ray-like visibility up to 1 km deep; accelerating the global transition to low-impact mining for critical mineral recovery, and helping to reduce the environmental impact of one of the world's most traditional industries.

The TECTERRA Awards were developed to create a platform to celebrate the leaders and technological disruptions in the geospatial industry. 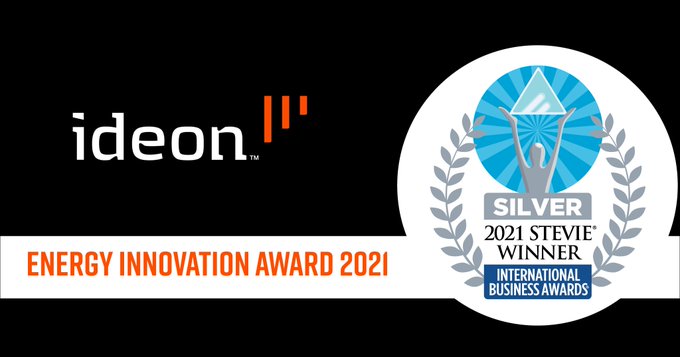 Ideon has also recently won a Silver at TheStevieAwards in Energy Innovation in the Annual International Business Awards, recognizing innovations in energy-related tech, production, conservation, storage or delivery, by an organization or an individual anywhere in the world.

Ideon Technologies Inc. is a spin-off from TRIUMF (Canada's national particle accelerator laboratory) and a world pioneer in the application of cosmic-ray muon tomography. Ideon has developed a discovery platform that integrates proprietary detectors, imaging systems, inversion technologies, and artificial intelligence to provide x-ray-like visibility up to 1 km beneath the Earth's surface.