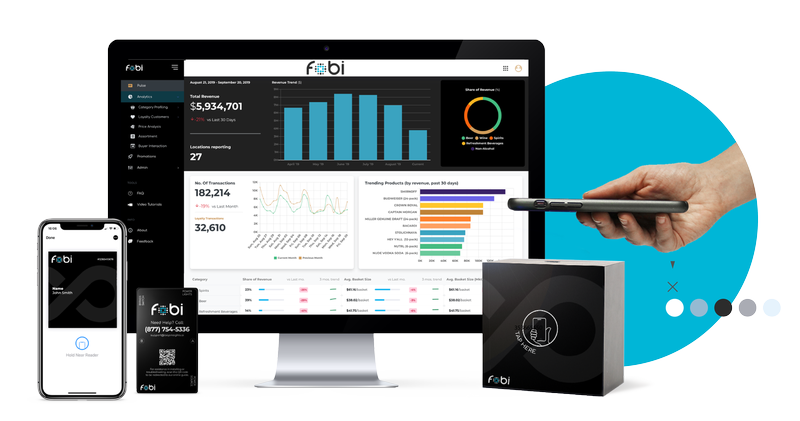 Fobi also announced the release of its new Smart Scan App which will be used by Passcreator and Fobi customers to validate Wallet passes in addition to the utilization of Fobi's proprietary Smart Tap devices (which use NFC) to validate the Wallet passes at events, venues and other locations.

With numbers like these in Europe accounting for 80% of Passcreator's global sales, Fobi says it is now ready to take on the North American Wallet pass market, with some significant business opportunities already having come through the Passcreator and Fobi websites. Fobi's direct and indirect sales channels are now being briefed and Fobi expects significant North American sales success.

With an increasing pipeline Passcreator said in a release that it anticipates further growth in regards to contracts and expected revenues in Q3 and Q4 as Passcreator has now expanded.

There are additional large deals with these customers, as well as with 3 of the largest insurance companies in the world that the company says are being negotiated for Q3 & Q4.

The company reported that its acquisition of Passcreator appears to be paying off with significant recurring revenue, as well as the commencement of negotiations with several of its largest Wallet pass customers and prospects to implement a fully integrated solution including Fobi's proprietary IoT device. 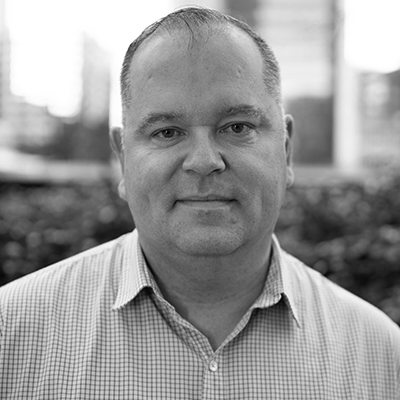 Fobi CEO Rob Anson stated: "As a result of the final completion of the Passcreator acquisition and integration and with today's launch of our new smart scan app, Fobi is now positioned as one of the leading edge global mobile wallet companies. We look forward to delivering a fully integrated product offering to new as well as existing clientele of both Passcreator and Fobi."

Fobi is a cutting-edge data intelligence company that helps our clients turn real-time data into actionable insights and personalized customer engagement to generate increased profits. Fobi's unique IoT device has the ability to integrate seamlessly into existing infrastructure to enable data connectivity across online and on-premise platforms creating highly scalable solutions for our global clients. Fobi partners with some of the largest companies in the world to deliver best-in-class solutions and operates globally in the retail, telecom, sports & entertainment, casino gaming, and hospitality & tourism industries.