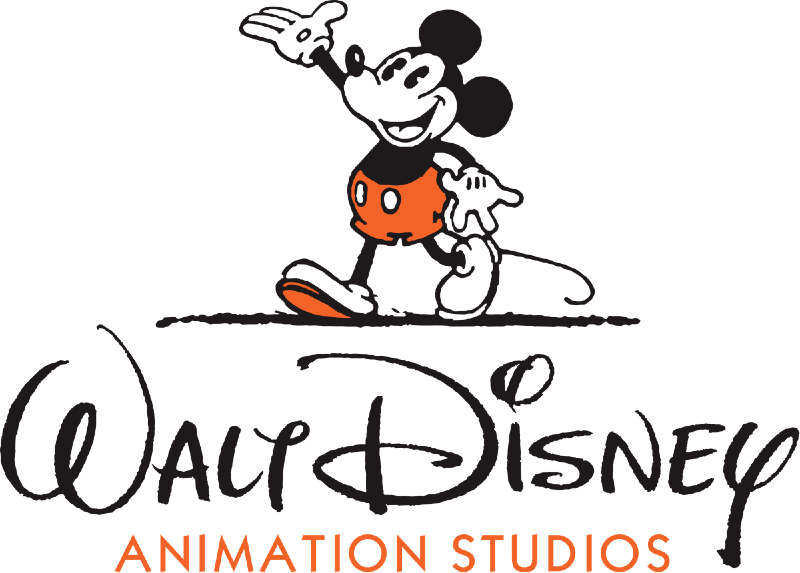 Vancouver, BC, August 6, 2021--Eight years after Pixar shut down production in Gastown, Walt Disney Corporation announced Wednesday that it would be opening in a new animation studio in Vancouver early next year. Walt Disney Animation Studios says the new Vancouver facility will focus on long-form series work and special projects created for the Disney+ streaming service. The Vancouver studio's first project will be a highly anticipated Moana series for Disney+.