Terms of the acquisition have not been released but have been reported by a number of online sources to be in the neighbourhood of ¥30 billion or US $270 million ($341 million CDN), and expected to close this fall. 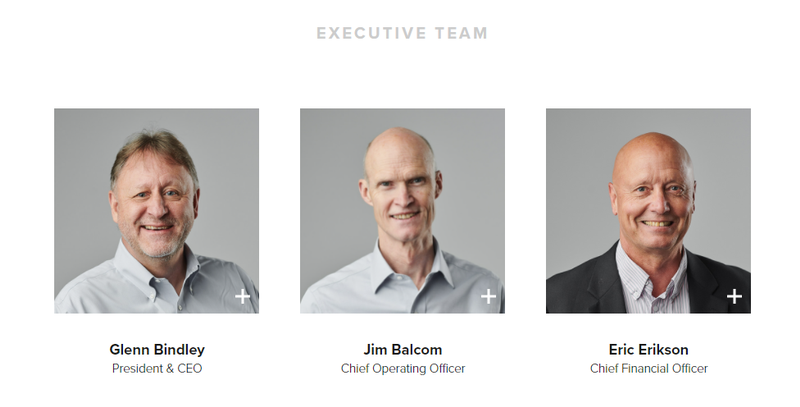 Canon is reportedly also on board to support Redlen's $40-million plan to double its existing 50,000-square-foot manufacturing facility outside of downtown Victoria, according to independent reporting by Business in Vancouver.

Redlen Technologies has approximately 200 employees and is a leading provider of multi-energy, X-ray imaging modules based on proprietary Cadmium Zinc Telluride imaging sensors.

Redlen Technologies was founded near Victoria, BC on Vancouver Island in 1999 and is a leading developer and manufacturer of high-resolution Cadmium-Zinc-Telluride (CZT) semiconductor radiation detector products.

CZT is a unique semiconductor compared with competitor detector materials, in that CZT operates at room temperature and can process extremely high photon counts. 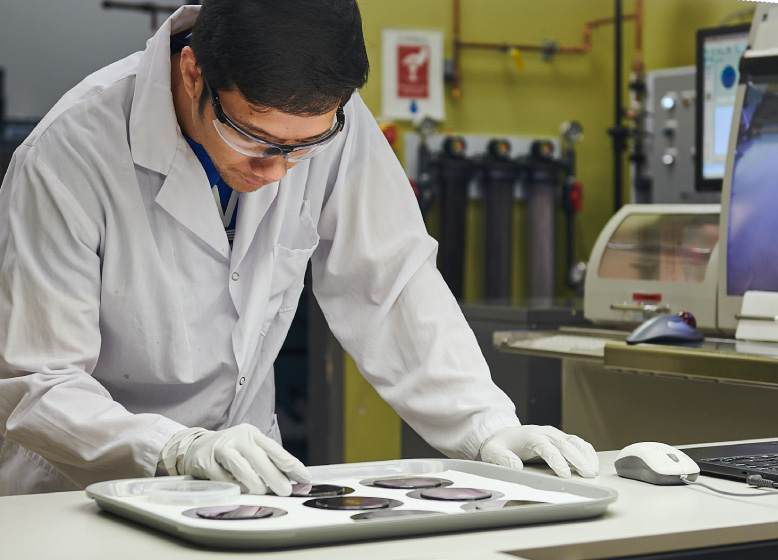 Additionally, CZT's spectroscopic resolution clearly out performs any commercially available Scintillator, according to the company. Redlen is focused on supporting all X-Ray and Gamma radiation sensing and imaging technologies, but has a strong focus on the following applications: Security, Medical Imaging, Non-Destructive Testing, and Food Quality Control.

In 2016, Phase V of Canon's Excellent Global Corporation Plan, a series of rolling five-year initiatives, commenced under the policy of "achieving new growth through a grand strategic transformation" that included strengthening and expanding the medical business.

In 2021, Phase VI commenced under the policy of "accelerating our corporate portfolio transformation by improving productivity and creating new businesses" and enhance competitiveness through company-wide realignment into a new industry-oriented business group structure. The Medical Group is one of those four new business groups.

By using this technology in next-generation photon-counting CT systems (PCCT), it is expected to enable clearer imaging of specific substances in the body. This will allow early detection of very small lesions and subtle pathological changes, which has been difficult with conventional technologies. 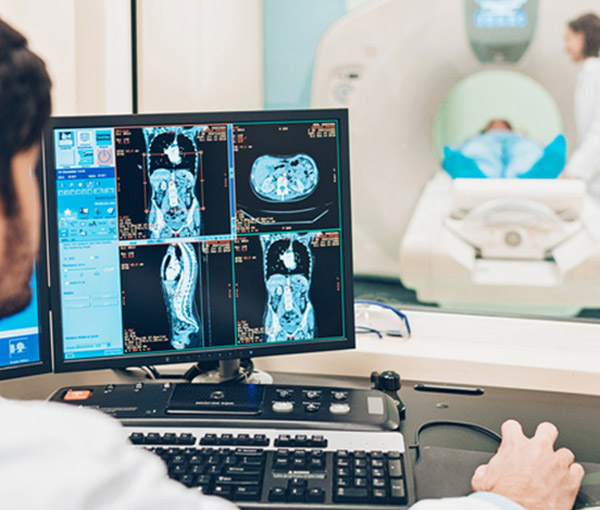 Furthermore, since PCCT systems can obtain images with less noise using weaker x-ray radiation than conventional CT, it is expected to reduce the physical burden on patients by significantly reducing exposure dose and improving diagnostic accuracy with higher-resolution imaging.

With the acquisition of Redlen, Canon will obtain advanced technology used in CZT semiconductor detector modules, which play an important role in the development of PCCT.

This will enable Canon Medical Systems Corporation, a subsidiary of Canon, to accelerate the development of competitive PCCT systems to strengthen the medical systems business. In addition, Canon will provide CZT semiconductor detector modules to medical equipment manufacturers around the world, thus helping strengthen Canon's medical component business. In this way, Canon will continue to contribute to the advancement of global diagnostic imaging. 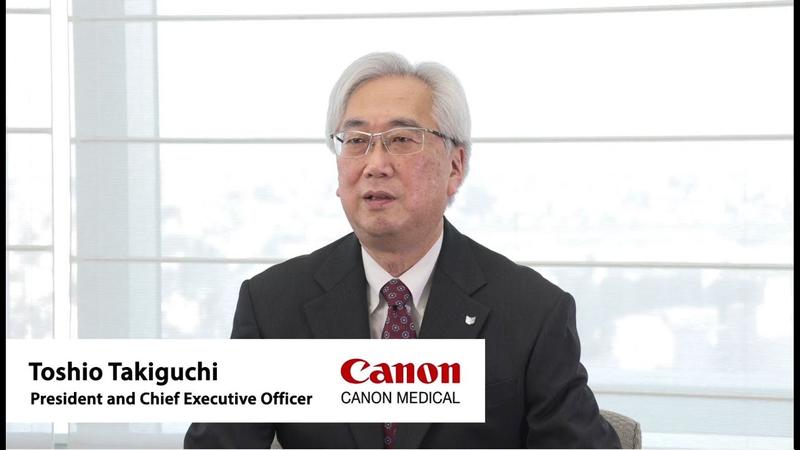 "Redlen is the global leader in X-ray photon counting sensors in the medical, security and non-destructive inspection fields. In collaboration with Redlen, we expect to not only accelerate the development and mass production of next-generation CTs, but also expand our component business by deploying leading-edge sensors to a wide range of fields." said Toshio Takiguchi, Head of Medical Group, Senior Managing Executive Officer, Canon Inc. 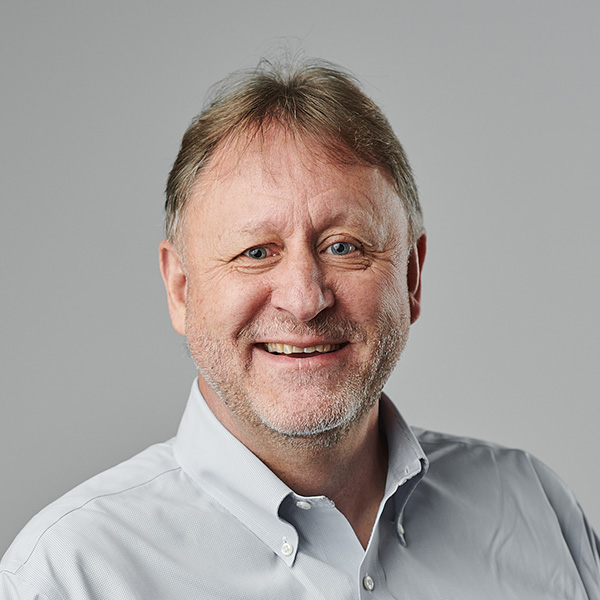 "Redlen has enjoyed a very lengthy and productive collaboration with Canon Medical on photon counting CT. We're excited to now become a member of the Canon group with access to the world class manufacturing and scale-up expertise within Canon that will help us accelerate market adoption of our industry leading radiation detection and imaging products." stated Glenn Bindley, President & CEO of Redlen Technologies. 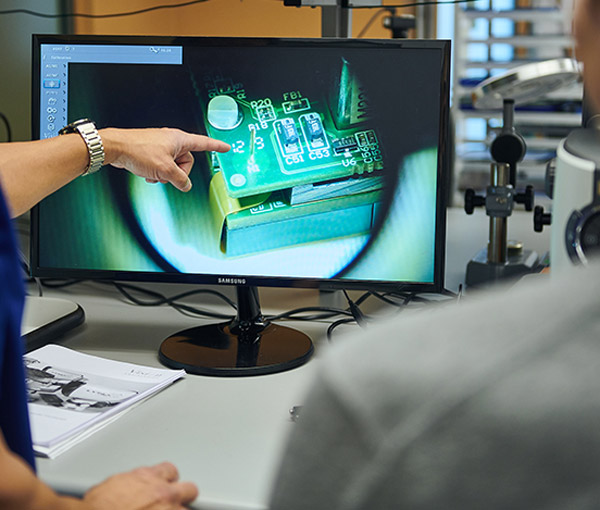 With conventional CT systems, X-rays contrast generated when pass through the body is converted into light by scintillators and the light is detected by photodiodes to form images. However, PCCT systems measure X-rays by using semiconductor sensors to count their photons. The difference between the photons' energy levels generates different levels of electric charges inside the semiconductor, which are detected and distinguished with high accuracy. This next-generation CT technology has the potential to enable high resolution image capture using lower radiation doses. 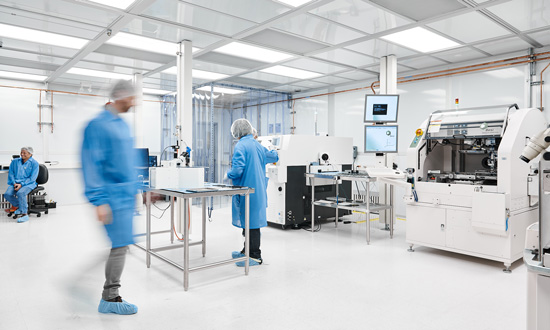 Redlen Technologies is a leading developer and manufacturer of high-resolution Cadmium-Zinc-Telluride (CZT) semiconductor radiation detector products. CZT is a unique semiconductor compared with competitor detector materials, in that CZT operates at room temperature and can process extremely high photon counts. Additionally, CZT's spectroscopic resolution clearly out performs any commercially available Scintillator. Redlen is focused on supporting all X-Ray and Gamma radiation sensing and imaging technologies, but has a strong focus on the following applications: Security, Medical Imaging, Non-Destructive Testing, and Food Quality Control.

Canon Inc., headquartered in Tokyo, Japan, is a leader in the fields of professional and consumer imaging equipment, industrial equipment and information systems.

Originally established in 1937 as Precision Optical Industry, Co., Ltd., a camera manufacturer, Canon has successfully diversified and globalized to become a worldwide industry leader in professional and consumer imaging systems and solutions.

With approximately 195,000 employees worldwide, the Canon Group includes manufacturing and marketing subsidiaries in Japan, the Americas, Europe, Asia and Oceania; and a global R&D network with companies based in the United States, Europe, Asia and Australia. Canon's consolidated net sales for fiscal 2018 (ended December 31, 2018) totaled $36.6 billion (at an exchange rate of \111=US$1).