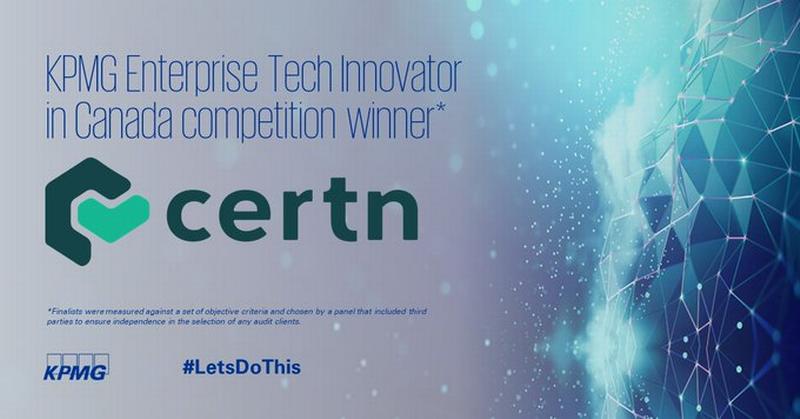 Certn will virtually represent Canada in Lisbon, vying for the crown as the 2021 Global Tech Innovator

Victoria, BC, September 10, 2021--(T-Net)--Certn, a Victoria-based startup that provides real-time background checks for employers and landlords, emerged as the Canadian Tech Innovator of 2021 in the inaugural KPMG Private Enterprise Tech Innovator in Canada competition, KPMG in Canada announced today.

Certn, which has grown rapidly since its founding in 2016, was up against 14 other tech startups from across Canada in a closely contested competition based on six equally weighted categories, including innovation and disruption, market potential, customer adoption, marketing and buzz, long-term potential, and quality of their pitch.*

A panel of five judges, including an angel investors network, a digital innovation studio, and leading peer-to-peer tech networking group, chose Certn in the final pitch competition against startups from Quebec and Ontario.

The company moves on to represent Canada virtually at the global competition in Lisbon. 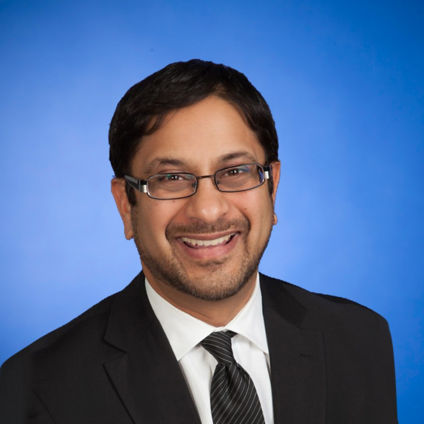 "The competition was intense, showing just how vibrant, innovative, and strong the Canadian tech community has become," says Sunil Mistry, Partner, Enterprise and Technology, Media, and Telecommunications, KPMG in Canada, who was one of the five national judges. "All of the contestants were truly impressive and are all to be celebrated and congratulated. Certn emerged as the national winner in a tight field, with the highest overall score following compelling presentations. They will be a strong contender in the global competition." 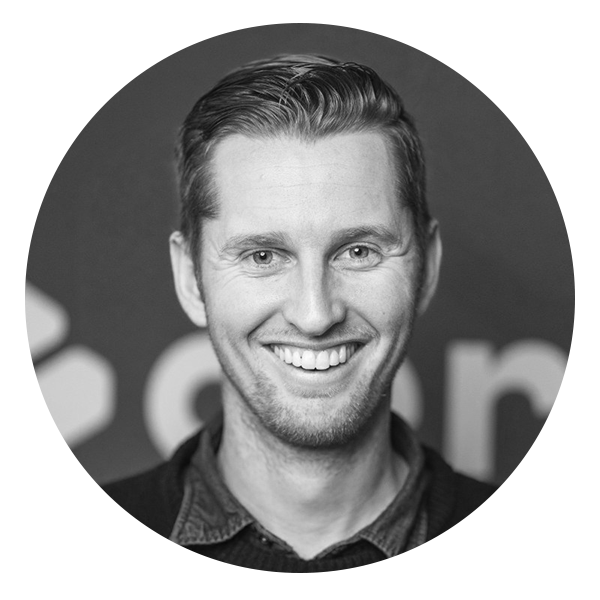 "We are thrilled to be named KPMG Private Enterprise Tech Innovator in Canada," says Andrew McLeod, Certn's Chief Executive. "We would like to thank KPMG in Canada and the wider tech community for the opportunity and support that we received throughout the process. The competition provided an excellent platform to meet and network with other Canadian entrepreneurs and stakeholders in the tech space. We are excited to head to the Web Summit and share our made-in-Canada innovative business solution with a global audience."

The runners-up in Canada were:

The panel of national judges included:

For more information about the global competition, click here.

*Semi-finalists were measured against a set of objective criteria and chosen by a panel that included third parties to ensure independence in the selection of any audit clients.

Following the success of KPMG in the UK's Best British Tech Pioneer competition, the initiative was expanded to include 18 countries from around the world. The Global Tech Innovator competition recognizes the top talent in the tech innovation space. In Canada, the initiative was led by KPMG's Enterprise Practice and received 29 applicants from across the country with innovations that addressed a unique business challenge through their solutions. Of those, 14 were chosen as contestants to pitch at one of three regional finals. Three companies, one from each final, were invited to present their innovations at the National finals. The finalist will move on to compete in the Global finals.

KPMG LLP, a limited liability partnership, is a full-service Audit, Tax and Advisory firm owned and operated by Canadians. For over 150 years, our professionals have provided consulting, accounting, auditing, and tax services to Canadians, inspiring confidence, empowering change, and driving innovation. Guided by our core values of Integrity, Excellence, Courage, Together, For Better, KPMG employs nearly 8,000 people in over 40 locations across Canada, serving private- and public-sector clients. KPMG is consistently ranked one of Canada's top employers and one of the best places to work in the country.

The firm is established under the laws of Ontario and is a member of KPMG's global organization of independent member firms affiliated with KPMG International, a private English company limited by guarantee. Each KPMG firm is a legally distinct and separate entity and describes itself as such. For more information, see home.kpmg/ca.