Vancouver, BC, September 22, 2021--(T-Net)--First Fund, an active Canadian pre-seed fund, announced today the closing of the second tranche of its $10 million pre-seed Fund, furthering its commitment to support early-stage Canadian entrepreneurs when they are first starting out.

As with the previous tranche, this tranche will focus on becoming the first cheque for Canadian entrepreneurs who are looking to get new startups off the ground.

First Fund solves the problem of Canadian entrepreneurs not having access to the same level of pre-seed institutional money as their US counterparts by backing Canadian Founders with up to $250,000 as early as the pitch-deck stage.

The Fund positions itself as an alternative to the "Family-and-Friends" round, which tends to favor Founders who come from a certain level of socio-economic background and have access to wealthy family and friends.

First Fund aims to level the playing field by giving bright Founders - regardless of social and economic background - access to initial capital to build an MVP, get initial traction, and then raise their Seed Round. 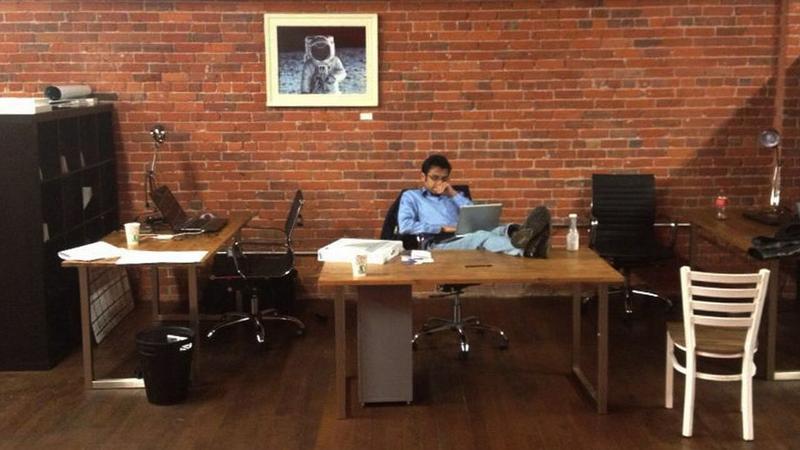 First Fund Founder Samarth Chandola in 2012 hammering away on his Chromebook, shortly after raising $35,000 for his first startup.

"Our latest closing primes us to help kickoff 25 - 30 new Canadian startups at the pre-seed level over the next 12 months," said Samarth Chandola, Founder of First Fund. "This is on top of the 22 startups that we already seeded in the previous 12 months through our last closing, some of which have gone ahead and raised financing from top-tier investors such as Greycroft, Founders Factory, Lightspeed Venture Partners, and Plug-and-Play. We're proud to not only be Canada's most-active pre-seed fund, but also help made-in-Canada startups attract some of the most sophisticated venture capital in the world."

First Fund is Canada's most-active pre-seed investment fund, and aims to address the existing gap in early-stage funding. The Fund promotes the birth of new startups by investing as early as the pitch-deck stage to get new startups off the ground. First Fund seeks to give promising entrepreneurs a shot at success in their startup ideas to allow them to get started on the journey while offering access to a strategic network of resources and future funding partners.