This Vancouver-based Startup's $18,000 Electric Car Only Has One Seat. Its CEO Told Us Why He Thinks Buyers Will Eat It Up. 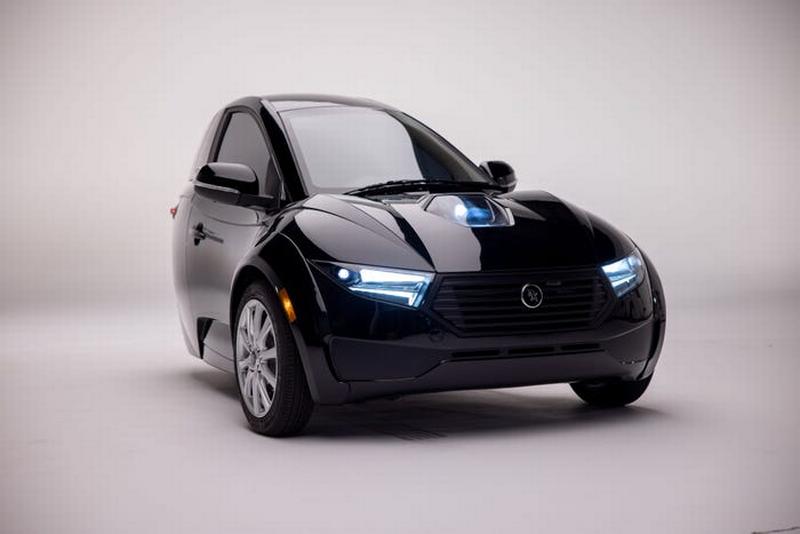 Vancouver, BC, September 22, 2021--Today, electric cars are all the talk. Whether it's the Tesla Model 3 or the Mustang Mach-E crossover, EVs have taken the market by storm. But nearly all popular electric cars have one shared trait: They're passenger cars. Vancouver EV startup ElectraMeccanica wants to change that. Investor and motorsport enthusiast Jerry Kroll cofounded ElectraMeccanica with a goal of challenging the concept of urban transportation. Instead of building a traditional commuter car, Kroll's idea was to develop an affordable electric city car with just one seat.