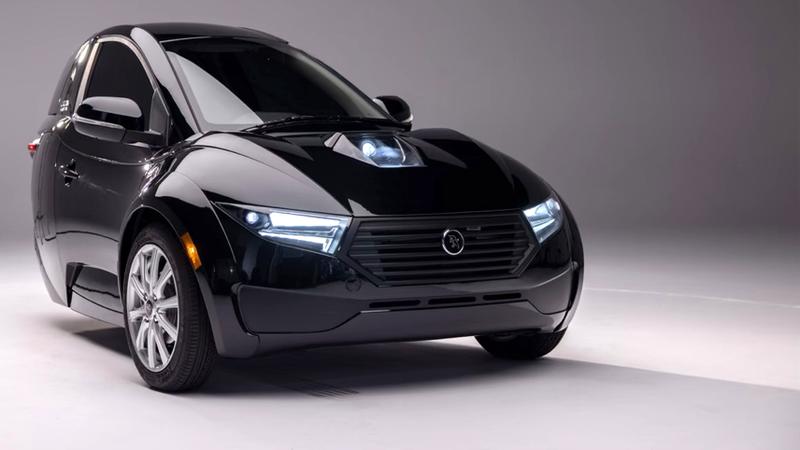 Pavlov assumes the title from former CEO Paul Rivera and will also join ElectraMeccanica's Board of Directors. In his expanded role Pavlov will continue to be responsible for overseeing operational growth as ElectraMeccanica ramps up commercial production with a focus on enhancing profitability and efficiency.

Prior to joining ElectraMeccanica in May of this year, he served as the COO and Director of Karma Automotive where he achieved significant cost reductions and avoidances through process improvements.

Pavlov has held various other senior management roles In his career, most notably at Fortune 500 company Magna International, where he was, at different points in time, the COO of its E-Car Joint Venture, Global President and General Manager of Magna Electronics, and Executive Vice President of Magna's Services, Ventures, and Innovation Group reporting directly to the CEO & Founder of Magna. Pavlov was also the CEO & Board Director for Eco-Fueling and was an Executive Consultant to Ricardo Inc. PLC where he demonstrated his ability to both lead and advise Companies towards success.

"Today, I announce that I am formally stepping down as CEO of ElectraMeccanica," said Paul Rivera. "Since joining the company, it's been my absolute passion to help transform an idea for affordable individualized transport from concept to reality. Now that ElectraMeccanica has started construction on its new US assembly facility and will begin delivering vehicles to its first customers, the company is poised for success and ready to build upon the foundation of the SOLO Ecosystem. I am proud of what the ElectraMeccanica team has accomplished during my tenure and look forward to supporting the transition, while moving onto new challenges deploying game changing technologies."

Kevin Pavlov added: "ElectraMeccanica has the opportunity to play a critical role in changing how we interact with the world around us, effecting positive societal and environmental change. At this moment, we are entering a critical inflection point in our company's maturation from a formerly developmental stage start up to a scaled production enterprise. I believe my direct experience working within automotive companies at all stages of development will prove to be a critical resource as we make this transition. With customer deliveries on the way, a growing list of potential fleet partners, and construction on our U.S. facility moving full speed ahead, we have several major milestones before us, and I believe ElectraMeccanica's best days remain on the horizon. I appreciate and accept the responsibility that comes with taking on the CEO title, and I will be committed to working on behalf of our shareholders and the board to lead this company into the future." 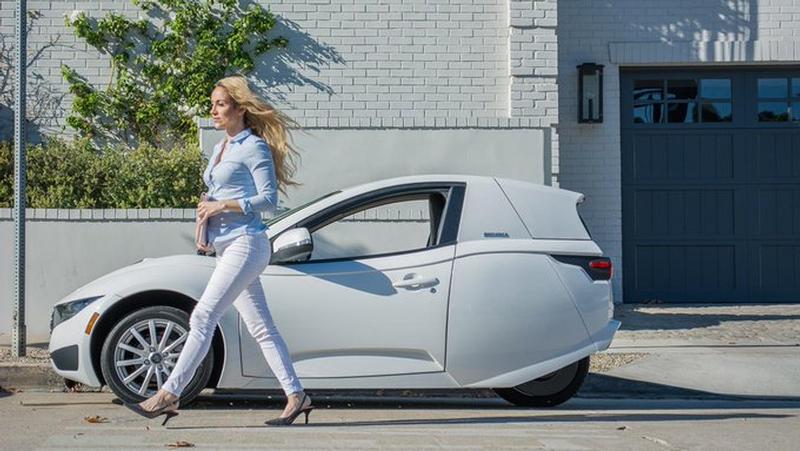 Engineered for a single occupant, it offers a unique driving experience for the environmentally conscious consumer. The SOLO has a range of 100 miles and a top speed of 80 mph, making it safe for highways.

The SOLO also features front and rear crumple zones, side impact protection, roll bar, torque-limiting control as well as power steering, power brakes, air conditioning and a Bluetooth entertainment system. It blends a modern look with safety features at an accessible price point of $18,500. The SOLO is currently available for pre-orders here. InterMeccanica, a subsidiary of ElectraMeccanica, has successfully been building high-end specialty cars for 61 years. For more information, please visit www.electrameccanica.com.

Except for the statements of historical fact contained herein, the information presented in this news release constitutes "forward-looking statements" as such term is used in applicable United States and Canadian securities laws. These statements relate to analyses and other information that are based on forecasts of future results, estimates of amounts not yet determinable and assumptions of management. Any statements that express or involve discussions with respect to predictions, expectations, beliefs, plans, projections, objectives, assumptions or future events or performance (often, but not always, using words or phrases such as "anticipates", "estimates", "projects", "expects", "contemplates", "intends", "believes", "plans", "may", "will", or their negatives or other comparable words) are not statements of historical fact and should be viewed as "forward-looking statements". Such forward looking statements involve known and unknown risks, uncertainties and other factors which may cause the actual results, performance or achievements of the Company to be materially different from any future results, performance or achievements expressed or implied by such forward-looking statements. Such risks and other factors include, among others, the prices of other electric vehicles, costs associated with manufacturing vehicles, the availability of capital to fund business plans and the resulting dilution caused by the raising of capital through the sale of shares, changes in the electric vehicle market, changes in government regulation, developments in alternative technologies, inexperience in servicing electric vehicles, labour disputes and other risks of the electric vehicle industry including, without limitation, those associated with the delays in obtaining governmental approvals and/or certifications. Although the Company has attempted to identify important factors that could cause actual actions, events or results to differ materially from those described in forward-looking statements, there may be other factors that cause actions, events or results not to be as anticipated, estimated or intended. There can be no assurance that such statements will prove to be accurate as actual results and future events could differ materially from those anticipated in such statements.

Accordingly, readers should not place undue reliance on forward-looking statements contained in this news release and in any document referred to in this news release. Forward-looking statements are made based on management's beliefs, estimates and opinions on the date the statements are made, and the Company undertakes no obligation to update forward-looking statements if these beliefs, estimates and opinions or other circumstances should change, except as required by applicable law. Such forward-looking statements reflect our current views with respect to future events and are subject to certain risks, uncertainties and assumptions, including, the risks and uncertainties outlined in our most recent financial statements and reports and registration statement filed with the United States Securities and Exchange Commission (the "SEC") (available at www.sec.gov) and with Canadian securities administrators (available at www.sedar.com). Although the Company believes that the beliefs, plans, expectations and intentions contained in this news release are reasonable, there can be no assurance those beliefs, plans, expectations or intentions will prove to be accurate. Investors should consider all of the information set forth herein and should also refer to the risk factors disclosed in the Company's periodic reports filed from time-to-time with the SEC. This news release shall not constitute an offer to sell or the solicitation of an offer to buy securities of the Company nor shall there be any sale of these securities in any jurisdiction in which such offer, solicitation or sale would be unlawful prior to registration or qualification under the securities laws of any such jurisdiction.