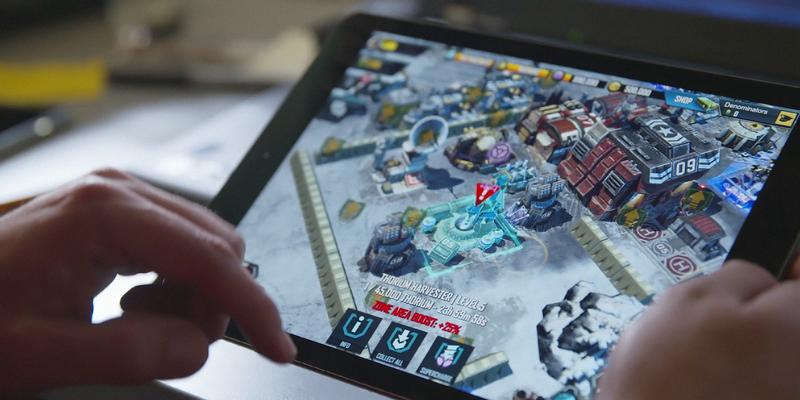 Vancouver, BC, January 10, 2022--(T-Net)--Victoria-Based KIXEYE Studios, a Stillfront Group AB studio, announced that has entered into an agreement to acquire the game Rise of Firstborn, name recently changed from Iron Throne: The Firstborn, a popular mobile turn-based strategy game developed and published by Netmarble Corporation.

The acquisition is structured as an asset acquisition and the game will be operated by Kixeye, headquartered in Victoria BC.

Rise of Firstborn, which was released globally in May 2018, is a mobile strategy game that combines hero role-playing-game (RPG) elements with real-time player-versus-player (PVP).

"With this acquisition we are continuing to realize our vision to be the world leader in real-time strategy games. At the core of this game is a state-of-the-art game engine which we could potentially use for things like engine sharing and further scaling within the Stillfront Group of studios". Kixeye has extensive experience from successfully operating and growing mobile strategy games, including its blockbuster titles War Commander: Rogue Assault and Battle Pirates.

"With this transaction, Stillfront continues its journey of asset acquisitions which continues to be a valuable segment in our M&A growth strategy. Rise of the Firstborn is an exceptionally strong real time strategy game and we are excited to leverage Kixeye's experience with similar titles to make this game even more successful.", says Tim Holland, CFO for Stillfront Group North America.

Founded in 2009, KIXEYE is a leading developer and publisher of massively multiplayer online real-time strategy games (MMORTS). In June 2019, the studio was acquired by Stillfront, a global group of gaming studios and a market leader in the free-to-play online games genre, headquartered in Stockholm, Sweden, and listed on Nasdaq Stockholm. For further information, please visit: stillfront.com