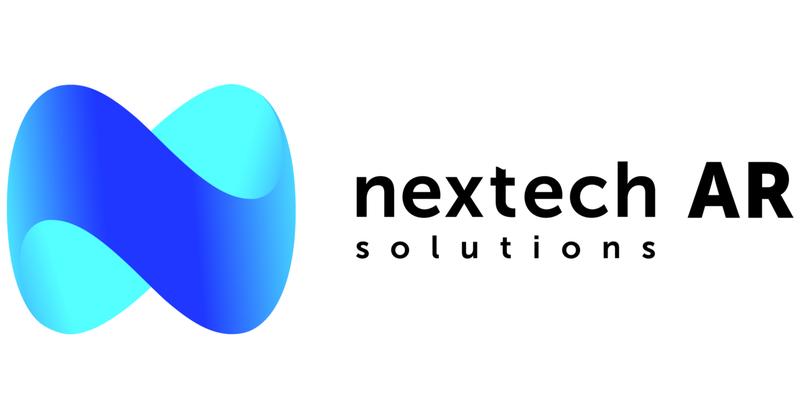 This deal provides the Company with a growing base of Monthly Recurring Revenue and showcases Nextech's ARitize 3D factory which is powered by AI and ML.

The Companysays it is contracted to produce 2,500 3D models to be distributed through the client's online subsidiaries globally.

The company says this new contract is foundational for the Company as it shows validation of Nextech's 3D modeling at scale. The company said in a release that there is strong and growing demand for 3D models and AR visualizations in ecommerce globally.

ARitize 3D has been gaining traction, as more ecommerce businesses recognize that the future of online commerce rests in product visualizations through augmented reality and 3D models.

During 2021, Nextech has been building out its suite of 3D/AR and metaverse solutions as it looks to be a leader in the 3D modeling industry. Its ARitize 3D solution is already supplying many notable retailers with 3D models and AR product visualizations, including Kohl's, Lighting Plus New Zealand, Pier 1, Kmart Australia, Ezooza, NorthByNorth, The Office Group, Just Recliners, Never Summer, Mitra10, Cle Privee, Seville Classics, Bizrklan Eyewear, Poly & Bark, Skate One, and many others as demand for this technology is growing over a wide variety of sectors.

To grow its accounts in 2022 the Company says it is preparing to come out of it's beta launch of ARitize 3D SaaS Offering For Ecommerce. This opens up the technology to anyone with an ecommerce site, allowing them to offer webAR and 3D shopping experiences on their website.

Whether a customer wants to create 5 models or 5000 models, they just have to sign up, enter a credit card payment method, and enable webAR for their website. The Company believes that it is first to market with this SaaS 3D WebAR solution for ecommerce.

The Company's ARitize 3D technology allows for large enterprise, medium and small ecommerce businesses to scale their 3D model production using Nextech's AI driven technology in a cost effective way. The Company believes that with the combination of ARitize 3D and Nextech's ARitize CAD which enables manufacturers to convert CAD files into 3D AR models at scale the Company has a major competitive edge in the 3D modeling market.

Demand is growing from large ecommerce businesses who are requiring the ability to convert large amounts of files quickly and create 3D models at scale. Nextech believes that with ARitize 3D and Nextech's ARitize CAD, it has an elite end-to-end solutions that is uniquely positioned in the market to meet the rapidly growing global demand of 3D models, which is estimated to grow from USD 3.8 billion in 2020 to USD 7.6 billion by 2025, at a Compound Annual Growth Rate (CAGR) of 15.0% during the forecast period. 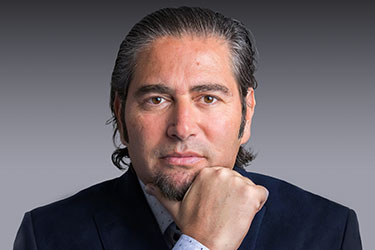 Nextech AR's CEO Evan Gappleberg commented, "This enterprise 3D modeling contract for an initial 2500 models is a huge win for Nextech, and clearly highlights the future trajectory of our technology. By being able to provide scalable 3D/AR ecommerce solutions for the world's largest multinational companies at what we believe is the lowest cost and highest quality, the most scalable solution really does change the game for our Company. He continues "I believe that this is just the beginning as we have many more enterprise deals in our pipeline which we expect to close in Q1. Beyond enterprise we are seeing strong demand all through the ecommerce space. I believe that 2022 is the year that 3D models move from a "nice to have" to "must have" in ecommerce and we have the 3D model factory that can scale, turning our platform into a "must have" solution for ecommerce."