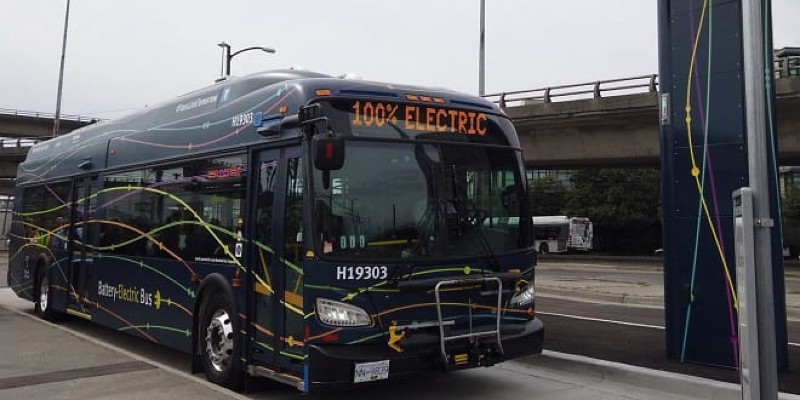 This strategy provides new emission reduction targets for all TransLink operations, fleet, and facilities. It also identifies opportunities to create a more climate resilient transit system that better withstands the effects of climate change on infrastructure, as well as providing customer safety and comfort during extreme weather.

This strategy applies to their entire fleet of more than 2,000 transit vehicles, over 400 service vehicles, and our operations at over 200 facilities such as stations, terminals, transit hubs, park n' rides, transit centres, maintenance centres, and administrative offices. 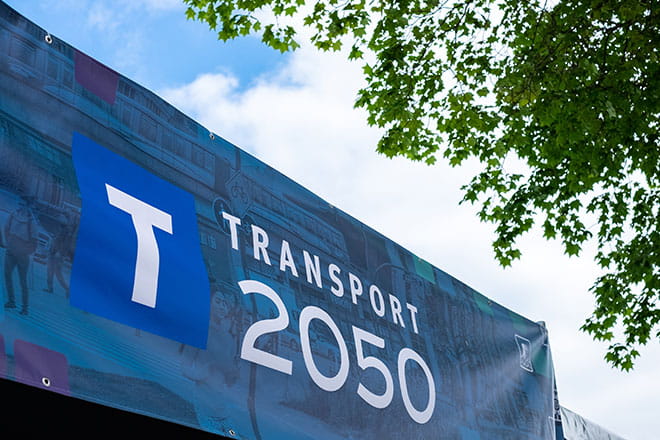 The Climate Action Strategy sets new ambitious goals for TransLink and its operating companies, including:

Road-based transportation including personal, commercial, industrial, and public transit vehicles represent the largest single source of GHGs in the region, accounting for 35 per cent of all emissions. While TransLink's GHGs account for only 2.7 per cent of those emissions, we need to accelerate action to ensure our transit system has no negative contribution to our changing climate. 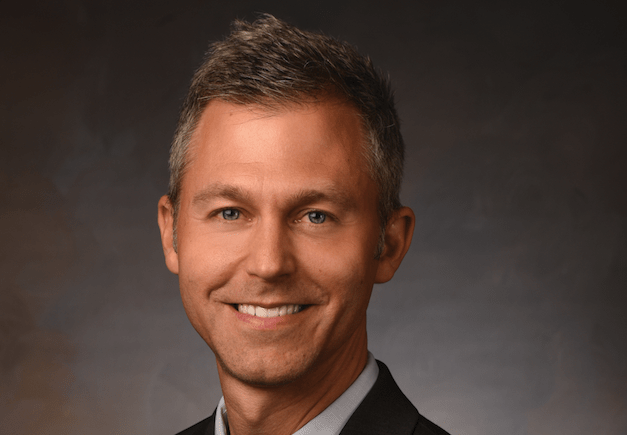 "The climate emergency is one of the most difficult challenges in human history, and we are seeing the devastating impacts of extreme weather in our region first-hand," says TransLink CEO Kevin Quinn. "With an all-electric SkyTrain system, a large fleet of electric trolleybuses and growing fleet of battery electric buses, transit is already one of the most sustainable ways to travel in Metro Vancouver. That said, businesses and individuals have a collective responsibility to do everything we can to address the climate emergency. This strategy will eliminate our carbon footprint and lead to a cleaner and greener future for generations." 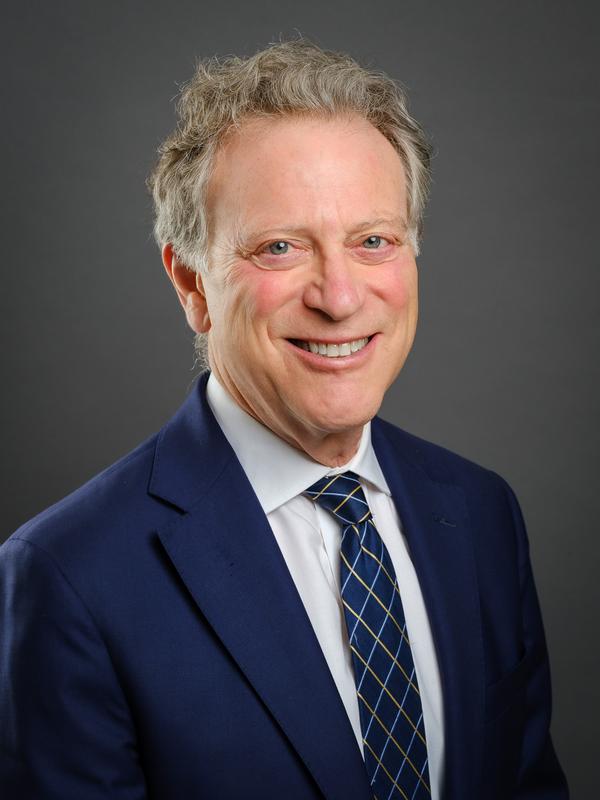 "Increasing access to reliable, comfortable and energy efficient public transportation is one of the best ways to drive down pollution and strengthen communities," says George Heyman, B.C. Minister of Environment and Climate Change Strategy. "TransLink's plan, supporting actions and improved services will make a positive contribution to B.C.'s CleanBC Roadmap to 2030, and are key to meeting our climate goals."

TransLink's next steps include releasing a Climate Action Plan which will contain specific details on how we will achieve the goals set out in the Climate Action Strategy. That plan is projected to be released later this year and will complement Transport 2050. 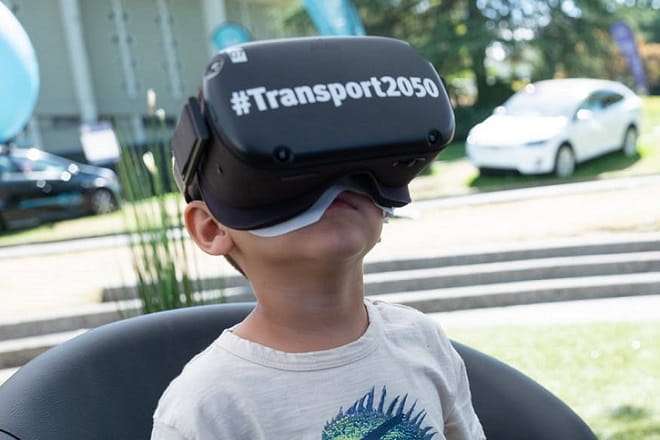 Other key objectives in the Climate Action Strategy include: