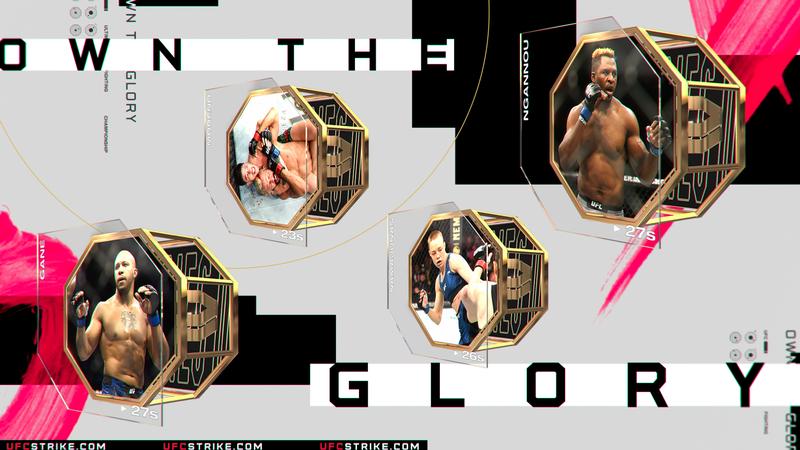 The all-new collectible experience, available to fans starting at 2 pm ET/ 11 am PT on Sunday, January 23, will for the first time give MMA fans the opportunity to own the most epic, talked-about fight moments in the history of UFC.

These NFT Moments will include the best action shots from multiple camera angles, announcer commentary and crowd response from actual fights - a Dapper Labs first - to further bring the experience to life. With robust audio and video content, each UFC Strike Moment NFT is designed to capture, memorialize and celebrate a specific instance of UFC history.

"Dapper Labs is an innovator in this field, creating an industry that didn't exist a few years ago," said UFC Senior Vice President of Global Consumer Products Tracey Bleczinski. "Their vision for the potential of these products is the reason UFC chose Dapper Labs as its first NFT partner. We're thrilled to finally be able to offer these amazing digital collectibles to enrich the UFC experience for our fans."

To access the initial open drop, fans simply visit ufcstrike.com where they will be able to join the queue for a chance to buy a pack (while supplies last) at $50.00 USD. As UFC Strike continues to evolve in the coming months, the experience will include additional drops closely aligned with the UFC event calendar. It will also include additional features like a peer-to-peer marketplace for fans to connect, buy, and sell their Moments. 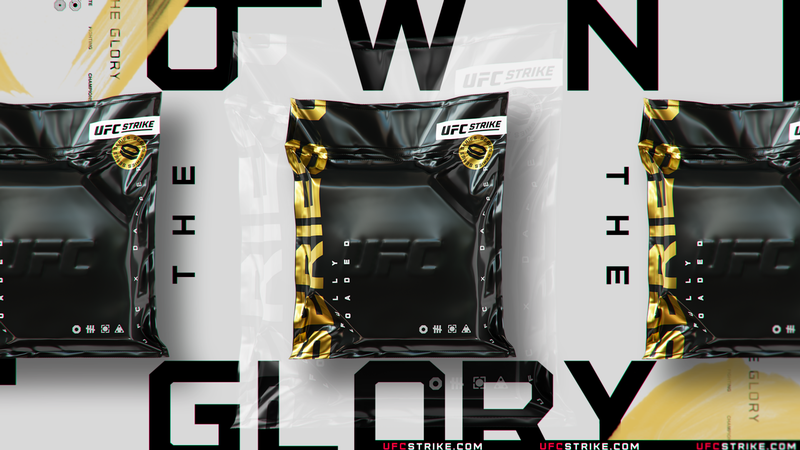 Following the initial drop on January 23, a second round of "Fully Loaded" UFC Strike packs priced at $50.00 USD will be available to fans (while supplies last) starting at 2 pm ET/ 11 am PT on Monday, January 31.

"Dapper Labs has accelerated the move to Web3 by building new apps and platforms that enable great user experiences for millions of fans. Partnering with UFC, one of the fastest growing sports in the world with a global fan base of more than 625 million people, is the next step to bringing even more into experiencing the benefits of decentralization while also delivering a meaningful experience for die-hard UFC fans to collect and own the moments that matter to them," said Caty Tedman, Head of Partnerships at Dapper Labs.

UFC® is the world's premier mixed martial arts organization (MMA), with more than 625 million fans and 178 million social media followers. The organization produces more than 40 live events annually in some of the most prestigious arenas around the world, while broadcasting to approximately 900M TV households across more than 175 countries. UFC's athlete roster features the world's best MMA athletes representing more than 70 countries.

The organization's digital offerings include UFC FIGHT PASS®, the world's leading streaming services for combat sports. UFC was acquired in 2016 by global sports and entertainment company Endeavor, along with strategic investors Silver Lake Partners and KKR. UFC is headquartered in Las Vegas, Nevada.

Dapper Labs, the company behind NBA Top Shot and the Flow blockchain, uses blockchain technology to bring NFTs and new forms of digital engagement to fans around the world. Since it was founded in 2018, Dapper Labs has given consumer enthusiasts a real stake in the game by bringing them closer to the brands they love, building engaged and exciting communities for them to contribute to, and producing new pathways for them to become creators themselves.