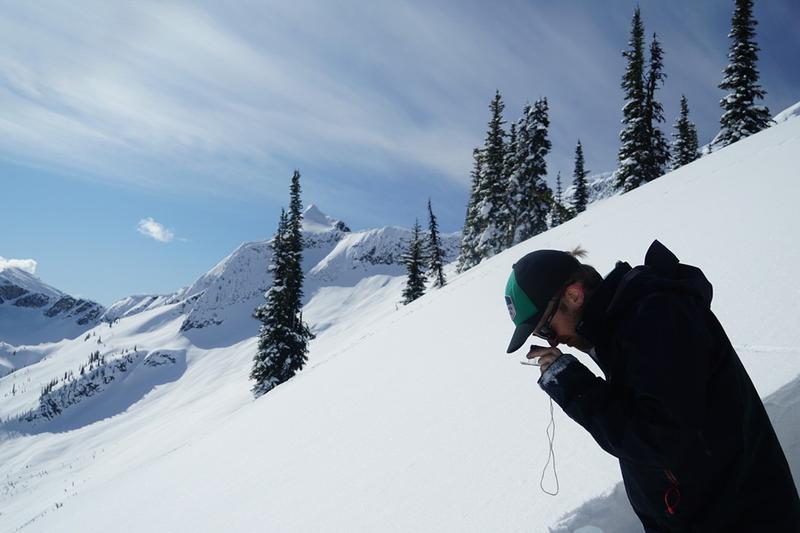 Burnaby, BC, January 26, 2022--(T-Net)--Currently, avalanche forecasts in Canada are made by experienced professionals who rely on data from local weather stations and on-the-ground observations from ski and backcountry ski operators, avalanche control workers for transportation and industry, and volunteers who manually test the snowpack.

But simulated snow cover models developed by a team of researchers are able detect and track weak layers of snow and identify avalanche hazard in a completely different way—and can provide forecasters with another reliable tool when local data is insufficient or not available, according to a new study published in the journal Cold Regions Science and Technology.

"As far as natural hazards go, avalanches are still one of the leading causes of fatalities in Canada," says Simon Horton, a post-doctoral fellow with the SFU Centre for Natural Hazards Research and a forecaster with Avalanche Canada.

"We've had these complex models that simulate the layers in the snowpack for a few decades now and they're getting more and more accurate, but it's been difficult to find out how to apply that to actual decision-making and improving safety."

Researchers took 16 years' worth of daily meteorological, snow cover and avalanche data from two sites in Canada (Whistler and Rogers Pass, both in British Columbia) and Weissfluhjoch in Davos, Switzerland and ran computer simulations that could classify different avalanche situations.

The simulations could determine avalanche risk, for either natural or artificial release, for problem types such as new snow, wind slab, persistent weak layers and wet snow conditions.

"In the avalanche forecasting world, describing avalanche problems - the common scenarios that you might expect to find - are a good way for forecasters to describe avalanche hazard and communicate it to the public, so they know what kind of conditions to expect when they head out," says Horton. "So that information is already available, except those are all done through expert assessment based on what they know from available field observations. In a lot of situations, there's a fair bit of uncertainty about the human assessment of what these types of avalanche problems will be.

The results of the study showed the modelling was consistent with the real observed frequencies of avalanches over those 16 years and that the approach has potential to support avalanche forecasting in the future.

Researchers also believe the modelling might be useful to study the future impacts of climate change on snow instability.