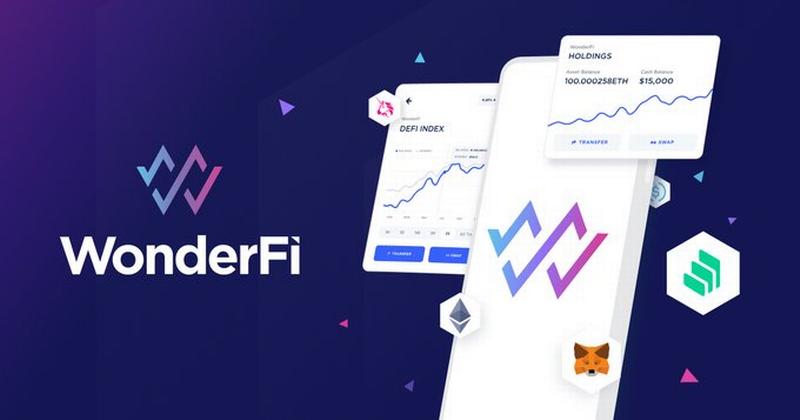 Vancouver, BC, January 26, 2022--(T-Net)--WonderFi Technologies Inc. (NEO: WNDR, OTC PINK: WONDF), a buihuihp,  announced that it has entered into an agreement with Canaccord Genuity Corp., as lead underwriter and sole bookrunner and on behalf of a syndicate of underwriters, to purchase, on a bought deal basis, an aggregate of 18,750,000 units at a price of $2.40 per Unit for aggregate gross proceeds to the Company of approximately $45 million. 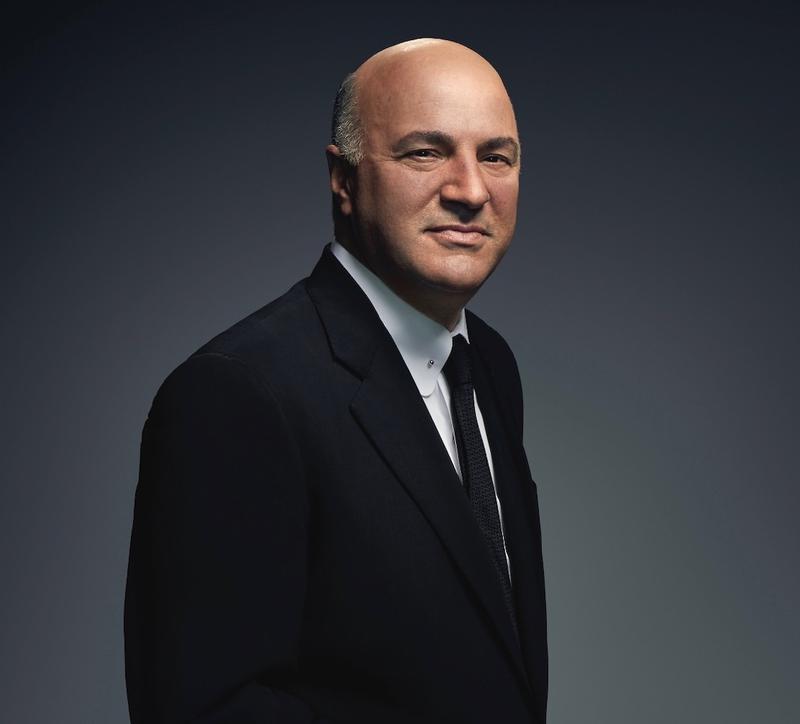 The Company who count well known Dragons' Den and Shark Tank participant Kevin O'Leary (aka "Mr. Wonderful") as one of their strategic investors, say they intend to use the net proceeds of the Offering to partially fund the purchase of the Company's previously announced acquisition of First Ledger Corp., fund growth initiatives and for general corporate purposes.

The company also announced today that it has launched its new WonderFi App which provides an accessible DeFi platform. Learn more here: https://www.wonder.fi/app 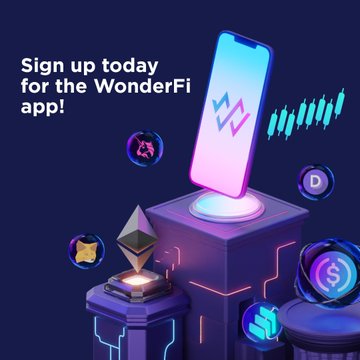 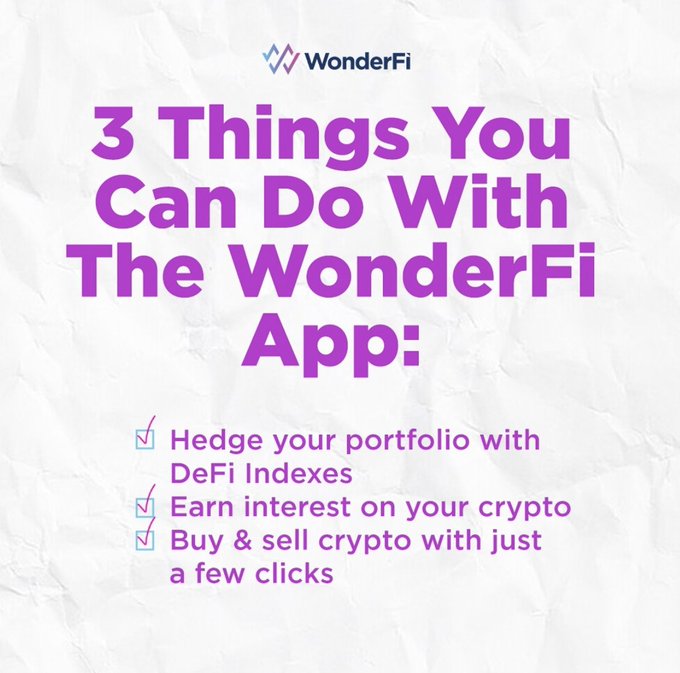 The company noted in a release that its Offering is expected to close on or about February 8, 2022 and is subject to certain conditions including, but not limited to, the receipt of all necessary regulatory and stock exchange approvals, including the approval of the NEO Exchange, and the applicable securities regulatory authorities. 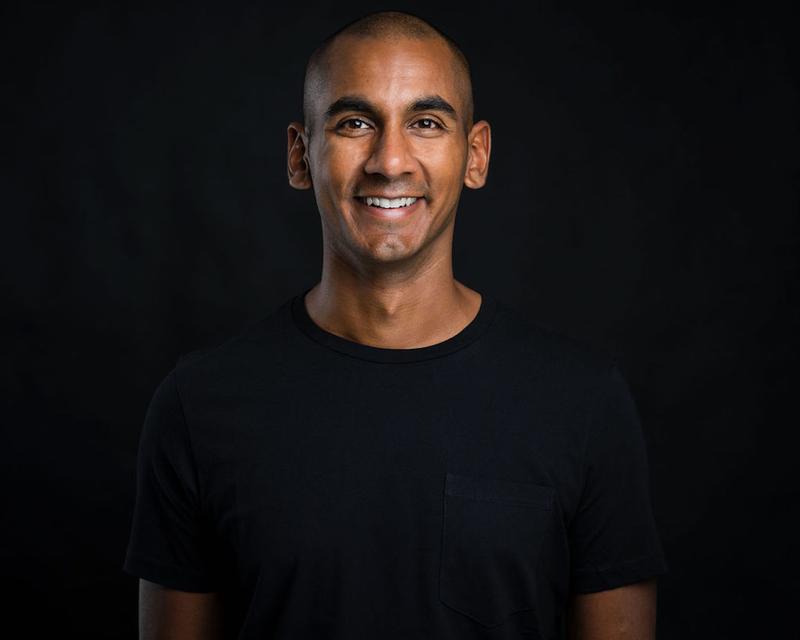 The Company said that it will use best efforts to obtain the necessary approvals to list the Common Shares, Warrants, and the Common Shares issuable upon exercise of the Warrants on the NEO.

Finally, the company noted that in a separate transaction that is expected to close concurrently with the Offering, certain officers and directors of the Company will be selling to the Underwriters an aggregate of 500,000 common shares of the Company, on a block trade, prospectus-exempt basis, at the Offering Price for total gross proceeds to the Selling Shareholders of approximately $1.2 million. The Concurrent Block Trade will not be upsized. The completion of the Concurrent Block Trade is conditional upon the completion of the Offering.

WonderFi is a leading technology company with the mission of creating better access to DeFi through the core principles of simplicity and education. WonderFi has a multi-pronged business strategy which includes a high-growth consumer finance app which will serve as a trusted gateway to the new financial system, and a digital asset portfolio which consists of leading crypto and DeFi assets.

WonderFi's executive team and Board of Directors have an established track record in finance and crypto, with previous experience at Amazon, Shopify, PayPal, Galaxy Digital and Hut 8. WonderFi's core team of engineers and technologists believe that everyone should have equal access to finance, and are aligned in the mission to empower people around the world to access DeFi in a simple, smart and secure way.

Each Unit shall consist of one common share and one-half of one common share purchase warrant of the Company. Each Warrant shall be exercisable to acquire one Common Share for a period of 24 months from closing of the Offering at an exercise price of C$3.10 per share.

The Company has granted the Underwriters an option to purchase up to an additional 2,812,500 Units at a price of C$2.40 per Unit, exercisable at any time, for a period of 30 days after and including the Closing Date, which, if exercised in full, would result in additional gross proceeds of approximately $6.8 million.

The Over-Allotment Option is exercisable to acquire Units, Common Shares and/or Warrants (or any combination thereof) at the discretion of the Underwriters.

The Units will be offered by way of a short form prospectus to be filed in all provinces and territories of Canada except Québec.

The securities being offered have not been, nor will they be, registered under the United States Securities Act of 1933, as amended, and may not be offered or sold in the United States or to, or for the account or benefit of, U.S. persons absent registration or an applicable exemption from the registration requirements. This press release shall not constitute an offer to sell or the solicitation of an offer to buy nor shall there be any sale of the securities in any State in which such offer, solicitation or sale would be unlawful.