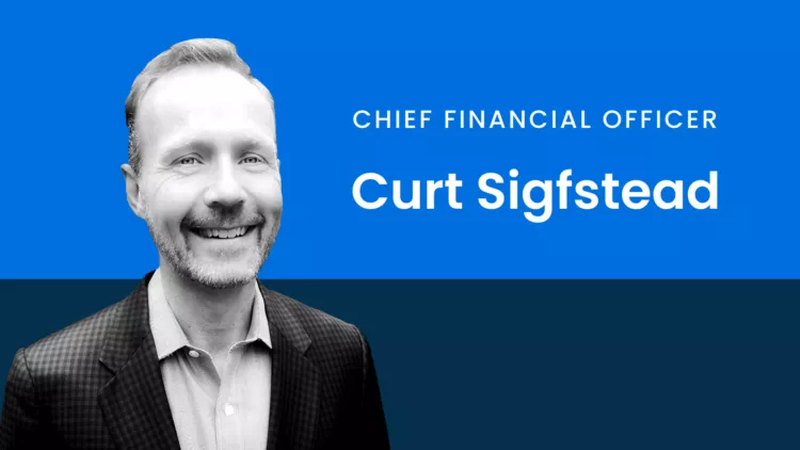 The announcement follows a recent expansion to Clio's executive team, positioning the company for its next growth phase.

Prior to joining Clio, Sigfstead held the position of CFO for Toronto based fintech and Canadian unicorn, Clearco, where he successfully managed 100+% revenue growth and led the Company's $125M Series C financing, increasing its Series C valuation sixfold.

Sigfstead brings his wealth of experience leading and advising some of the technology sector's largest M&A deals and raising billions of dollars of capital across public and private debt and equity markets to Clio, as the company sets the course for an exciting next chapter. 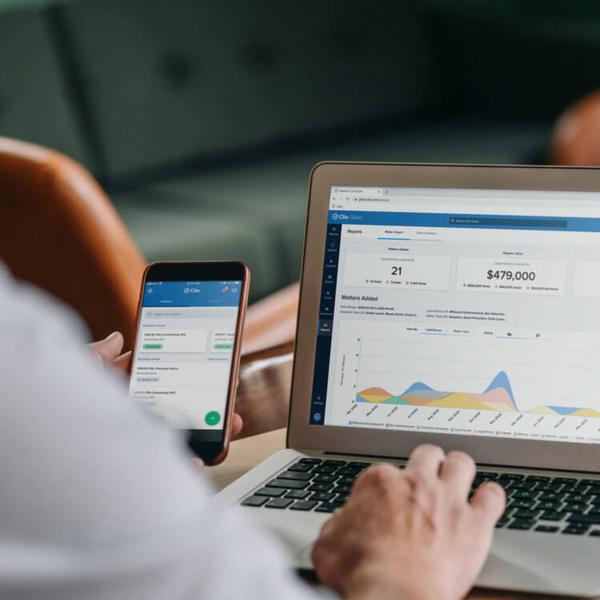 "Clio is made up of an ambitious team, constantly improving and disrupting the status quo. I am thrilled to join the company as we build on that success," said Sigfstead. "This is a formative era for Clio, and I am confident that we can develop and execute on our goals. I look forward to working with Jack and the wider Clio team."

As Clio's CFO, Sigfstead's responsibilities extend to all of the company's finance functions, including accounting, treasury, financial planning and analysis, legal, and corporate development. He brings experience at the executive and board levels to the role, including corporate investment, venture investing, corporate strategy, treasury management, and financial accounting. His track record of major financing events includes mergers and acquisitions, IPOs, and private and public equity debt financings. 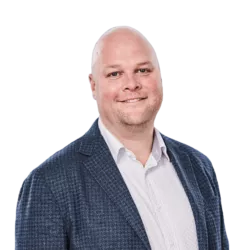 "I'm thrilled to welcome Curt to Clio's executive leadership team," said Jack Newton, CEO and Founder of Clio. "His extensive experience in capital raising, venture investing, and successful market launches could not come at a better time as we continue to grow and expand our market position and offerings."

Sigfstead will take over the role of CFO from Rob Froment who, after a long and successful career, is retiring. In his tenure with Clio, Froment played an important role in the evolution of the company, overseeing all three of Clio's acquisitions, leading the Series D and E funding rounds, and the launch of Clio Payments.

"On behalf of our board of directors and the whole team at Clio, I want to thank Rob for his exceptional contributions," said Jack Newton. "His guidance has been transformative over the years and has primed Clio for this next chapter." 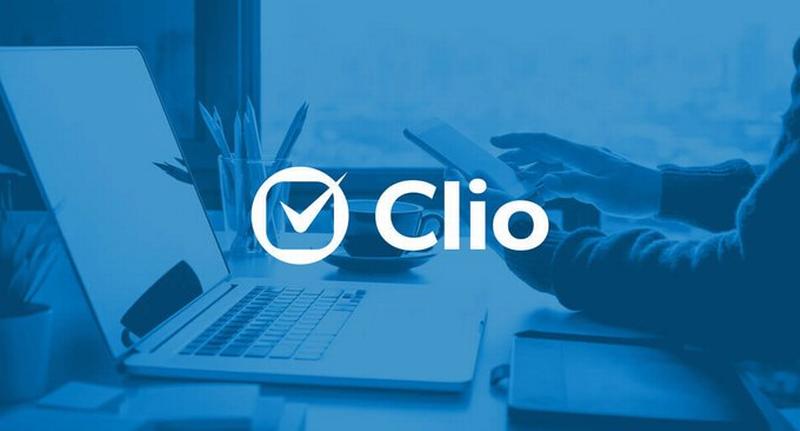 Clio is transforming the legal experience for all through cloud-based and client-centered legal technology. Clio has become a company to watch on a global scale after securing a CA$6M Series B investment in 2012 by German-based Acton Capital, a CA$20M Series C investment in 2014 by Bessemer Venture Partners and one of the largest investments in legaltech and Canadian history in 2019 with a US$250M Series D funding round led by TCV and JMI Equity.