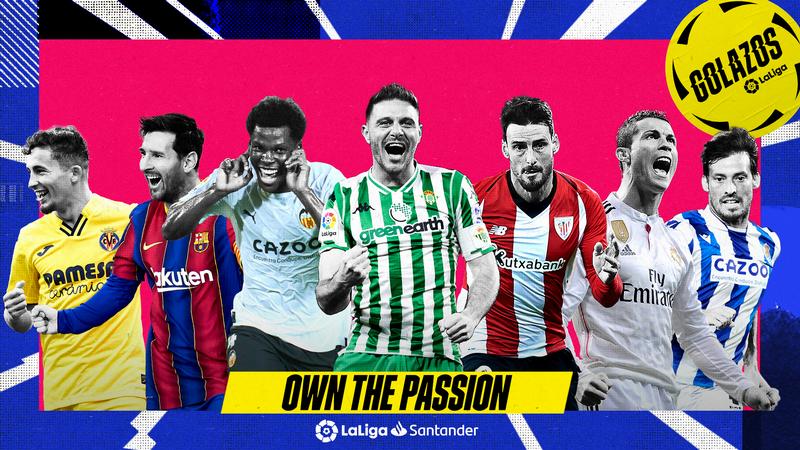 Fans Can Register Now for LaLiga Golazos, with First Packs Featuring the Best from LaLiga's Fiercest Rivalries including ElClásico and Storied Derbies dropping on October 27

Vancouver, BC, October 12, 2022--(T-Net)--Dapper Labs and LaLiga unveiled today the name of their officially-licensed digital collectible platform - LaLiga Golazos - and the launch date of its closed beta and first drop, October 27.

Designed to embody the spirit of LaLiga action and its players combined with the passion of its fans worldwide, LaLiga Golazos will bring fans closer to the sport they love through digital video collectibles called Moments. "Golazos" comes from the Spanish word that describes a spectacular goal, but given the popularity of the beautiful game worldwide, its meaning today has transcended borders and language.

LaLiga Golazos features the most iconic plays from all the clubs part of LaLiga Santander since the 2005-2006 season, as well as the key plays from each matchday of the current season, available in both Spanish and English. Moments capture the highlights of competition: amazing dribbles and skills, extraordinary assists, incredible saves, great defensive actions and the golazos that millions of fans around the world celebrate. 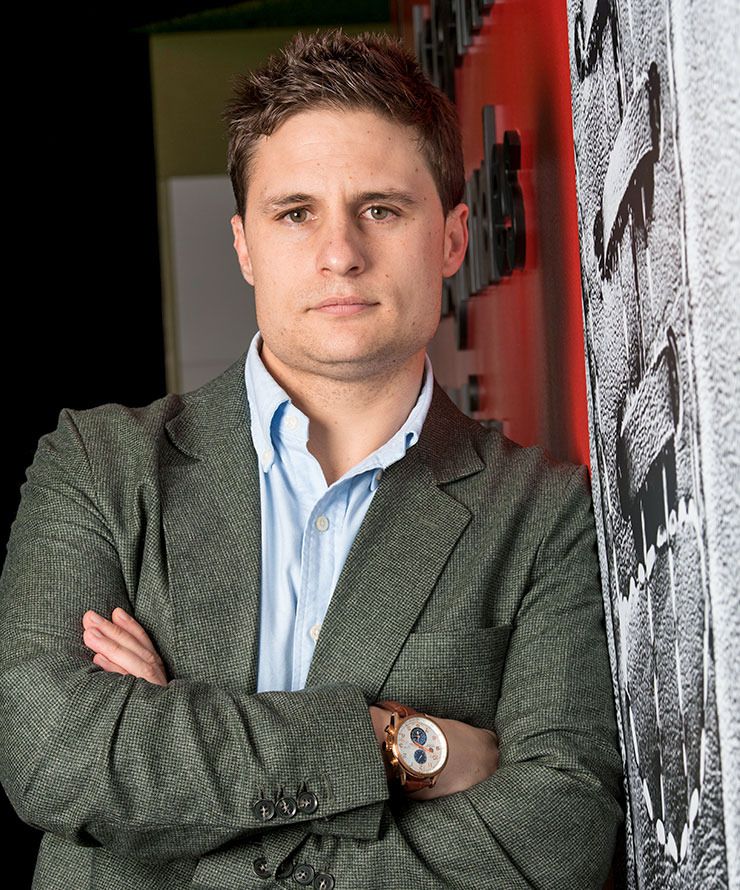 "LaLiga is steeped in history, tradition, and legendary moments and our fans are some of the most passionate in the world and we are excited to offer a new way for them to experience the moments they love," said Óscar Mayo, Executive Director at LaLiga. "LaLiga Golazos allows fans to own and collect LaLiga plays and moments from 2005-present. We are constantly innovating new ways to bring LaLiga, its Clubs, and Players closer to our fans and with our partner, industry-leader Dapper Labs, we can give them the ability to truly be a part of this fanatical experience."

Fans participating in the closed beta will be able to access the first drop of LaLiga Golazos packs on October 27, which is dedicated to Moments of legendary plays and players from LaLiga's fiercest and most timeless rivalries including ElClásico (FC Barcelona vs Real Madrid CF), the Madrid Derby (Real Madrid CF vs Atlético de Madrid), El Gran Derbi (Real Betis vs Sevilla FC) or the Basque Derby (Real Sociedad vs Athletic Club), among others.

LaLiga stars Ansu Fati (forward at FC Barcelona), João Félix (forward at Atlético de Madrid), Luka Modric (midfielder at Real Madrid CF) and Marc-André ter Stegen (goalkeeper at FC Barcelona) have been appointed as the faces of LaLiga Golazos during its launch, and will be featured in promotional content introducing fans to the digital collectible platform, as well as welcoming them to the burgeoning LaLiga Golazos community being built around the platform.

"We are excited to partner with LaLiga to provide global football fans with a digital collectible experience that is designed to match their passion for the game. LaLiga Golazos will enable fans to own a piece of LaLiga history and participate in a whole new kind of football community that recognizes and rewards them for their fandom," said Jorge Urrutia del Pozo, General Manager of LaLiga Golazos for Dapper Labs. "We are thrilled to have Ansu Fati, João Félix, Luka Modric and Marc-André ter Stegen serve as the face of LaLiga Golazos at its launch, and can't wait to share these players' own iconic LaLiga Moments with fans later this year."

In addition to the broadcast replay and different angles of the most outstanding plays and the reactions or celebrations of the players and fans on the pitch, LaLiga Golazos Moments will include the play-by-play narration along with statistics of the match and the player's performance in both Spanish and English, making it the first fully bilingual product developed by Dapper Labs.

LaLiga Golazos will offer different types of packs throughout the season. Fans in the closed beta will be notified in advance what the pack composition will be, the exact number of Moments in each pack, along with edition sizes and different rarities. LaLiga Golazos Moments are classified by four levels of rarity: Common, Uncommon, Rare and Legendary. Rarer Moments have a lower mint count. Each Moment features the official LaLiga marks that guarantees its authenticity and its ownership, all recorded on-chain.

LaLiga Golazos is built on the Flow blockchain, the blockchain originally designed by Dapper Labs to support consumer experiences at scale. Flow is a blockchain for leading sports organizations and leagues around the globe, and is the home to NBA Top Shot, NFL ALL DAY and UFC Strike. Fans will be able to buy, sell or trade any of their LaLiga Golazos Moments through a dedicated Marketplace on Flow, as well as showcase their new digital collections on their social media profiles.

This partnership was arranged by LaLiga North America, the joint venture between LaLiga and Relevent Sports that represents the league in the US, Canada, and Mexico.

To learn more about LaLiga Golazos and register for the closed beta, fans can visit www.laligagolazos.com.

LaLiga is a global, innovative and socially responsible organisation which is a leader in the leisure and entertainment sector. It is a private sports association composed of the 20 public limited sports companies (SADs) and clubs of LaLiga Santander and the 22 of LaLiga SmartBank, and is responsible for organizing professional football competitions in Spain.

LaLiga is the football competition with the most social media followers in the world, with over 164 million followers across 17 platforms in 20 different languages. With its headquarters in Madrid (Spain), it is present in 41 countries through eleven offices and 44 delegates. The organisation carries out its social work through its Foundation and was the world's first professional football league to establish a league for intellectually challenged footballers: LaLiga Genuine Santander.

Dapper Labs uses blockchain technology to bring NFTs and new forms of digital engagement to fans around the world. Since it was founded in 2018, Dapper Labs has given consumer enthusiasts a real stake in the game by bringing them closer to the brands they love, building engaged and exciting communities for them to contribute to, and producing new pathways for them to become creators themselves.