North Vancouver, BC, October 14, 2022--(T-Net)--Aurora Solar Technologies Inc. (TSX.V: ACU) announced today that Gordon Deans has retired as President and CEO of the Company effective as of October 1, 2022, following 13 years as a Founder and senior executive. 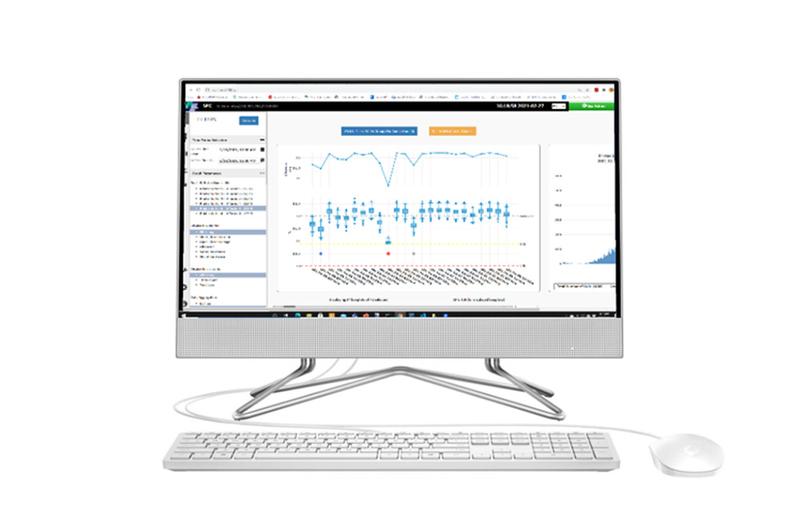 Gordon continues to support the commercialization of the Company's Insight platform along with the combined business product and market strategy in a consultative role.

Concurrently, the Company's Board has unanimously appointed Kevin Dodds to succeed Gordon as Chief Executive Officer. Both Kevin and Gordon will remain members of the Board of Directors of the Company.

Dr. Roger Buckeridge has also been appointed to the Board of Directors of the Company effective October 1, 2022. These leadership changes are the culmination of a process that involved the acquisition of BT Imaging and the needs of the combined business. 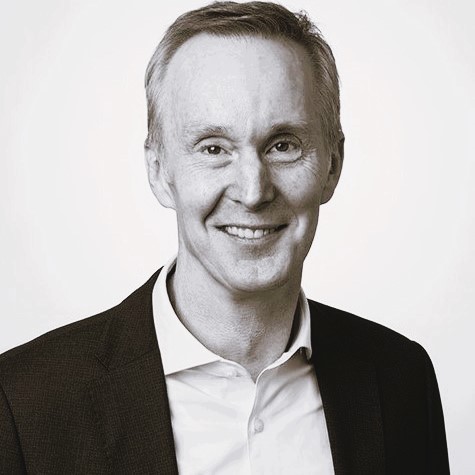 Kevin is a recognized leader with a proven track record in growing $100 million plus industrial technology companies. Kevin was the lead director that structured and negotiated the BT Imaging acquisition and has mentored and worked directly with the Company's executive team over the past year. His financial and operational expertise combined with his in depth understanding of the Company's business will support a smooth and energetic transition of the combined business.

Dr. Buckeridge has been an Australian-domiciled director of BT Imaging since 2010 and is joined on the BT Imaging Board of Directors by Kevin and the Company's Chief Financial Officer, Tricia Pederson.

Roger has a 37-year history as a venture capital fund manager, having raised and managed AUD $280 million. He formerly was a consultant at McKinsey & Company based in New York and Sydney and holds a PhD in Chemistry.

"On behalf of the Board, I want to thank Gordon for his leadership along with his contributions as a founder and for his commitment to continue as a director and a consultant. The Board looks forward to continuing working with Kevin who will focus on the integration of BT Imaging, bringing Insight to commercial readiness, and leading the business and capital market strategy for the Company. This focus will include both organic growth and sourcing value-enhancing transactions, all in shareholders' best interest. The Board welcomes Roger who will bring detailed knowledge of the BT Imaging's business and will support Kevin and the Board in development of the Company's business growth strategy," said David Toyoda, Chairman of the Company's Governance Committee. 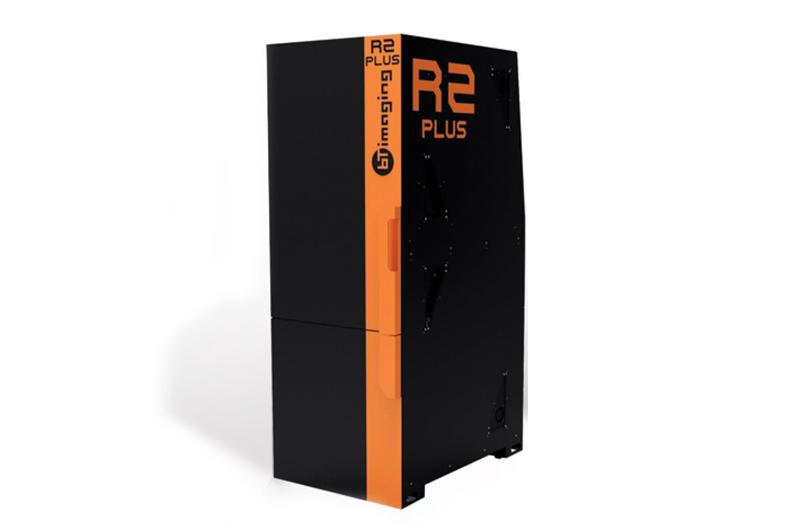 During the month of September, the Company has been focussed on the integration of the BT Imaging business which is progressing according to plan and is preparing a business acquisition report with its external auditors which is targeted to be filed on or about November 8, 2022.

The Company's current Insight evaluation in China continues to progress with a focus on customer work flows, training and reporting. The Company and BT Imaging together attended and presented at the 8th World Conference on Photovoltaic Energy Conversion conference in Milan from September 26-30, 2022 to reconnect with customers, strategic partners and suppliers including, a new customer from Italy that was recently secured by BT Imaging.

The prevailing sentiment from this conference is that solar module manufacturing is expected to grow in Europe and North America with cell manufacturing to follow which should create a diversification of sales opportunity, according to the company.

Aurora Solar Technologies Inc. is a leader in the development and delivery of inline process control and yield management solutions for solar cell manufacturers. We believe that solar power will be a dominant element in the renewable energy field, and our mission is to bring quality and profitability to every customer through superior control of critical processes during solar cell manufacturing. Aurora's Australian subsidiary, BT Imaging Pty Ltd, founded in 2007, has a 15 year-history of servicing top tier solar cell and module manufacturers who supply the majority of the world's production, based on market leadership with its advanced photoluminescence-based quality assurance imaging tools.

Aurora's and BT Imaging's products are used by some of the world's most advanced and respected solar cell manufacturers. With headquarters near Vancouver, Canada, Aurora has operations in Sydney, Australia, Shanghai, China, and partners in all major solar manufacturing markets. Aurora is a public company, traded on the TSX Venture Exchange (ACU) and is a two-time TSX-V Top 50 winner. Aurora's website is located at www.aurorasolartech.com. BT Imaging's website is located at www.btimaging.com.