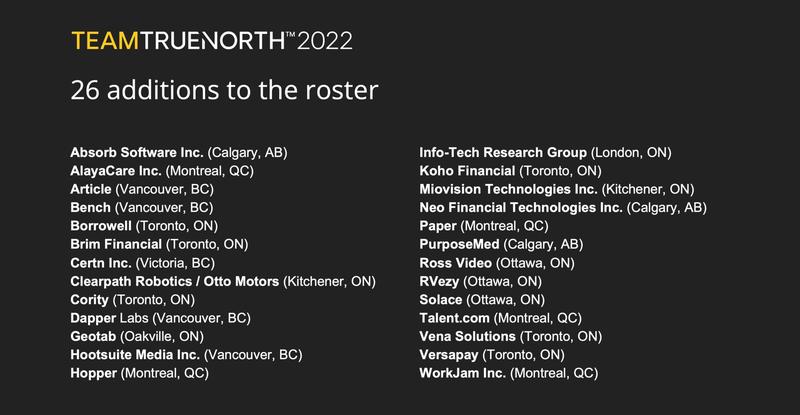 Vancouver, BC, October 14, 2022--(T-Net)--Communitech announced today that it has added 26 new Canadian tech firms to its roster of top-performing companies, known as Team True North.

The team now consists of 61 companies shown by verified data to have the highest probability of reaching $1B in revenue.

When global markets experience volatility, past experience has shown that strong global leaders become even stronger. Team True North represents the top one per cent of global private tech companies in Canada. 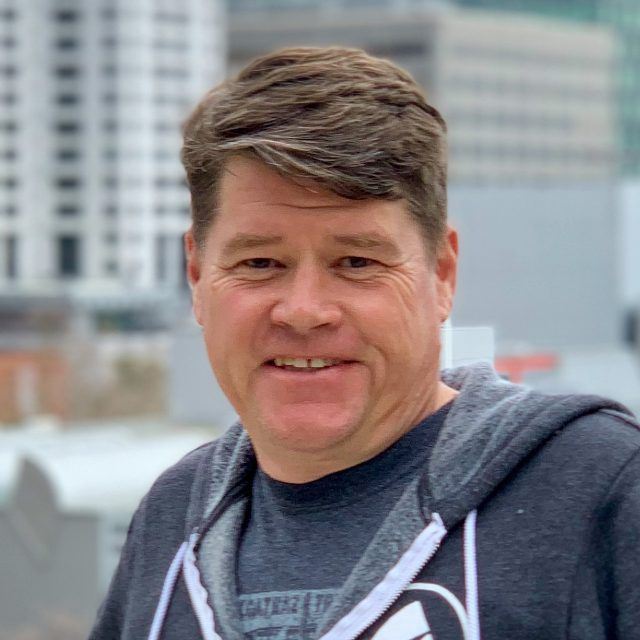 "We're thrilled to have identified 26 more world-class tech firms in Canada's innovation economy to add to our 2022 Team True North roster," said Chris Albinson, CEO and President of Communitech. "Our tech ecosystem's ability to weather current economic challenges is due to their impressive growth and an unwavering commitment to Tech For Good, which is a distinct global advantage for Canada."

According to comprehensive data from Silicon Valley Bank, analysis by New York-based data science firm Two Sigma, and the model developed by Communitech for measuring growth potential, each company in the 2022 lineup of Team True North meets one of four criteria:

With these latest additions, the 61 companies on Team True North had $8.1B in combined annual revenue with an average annual revenue of $132M, and an average year-over-year revenue growth of 198 per cent. The companies also employ 37,446 people and have a combined 2,532 open roles.

Revealed today, the new additions to Team True North 2022 are:

"Miovision is honoured to be recognized alongside our high-performing peers in the Canadian tech sector," said Kurtis McBride, CEO, Miovision. "The talent, trust, and technological innovation exemplified by True North companies is a significant competitive advantage. Not only can we build a new generation of globally-focused firms here in Canada; with thoughtful federal and provincial regulation and procurement, we can harness the capabilities of True North companies to help Canada solve many of its pressing public policy challenges."

Updates to the roster of tech firms on Team True North will be published yearly and include companies that work with innovation hubs across Canada's Tech Network, including MaRS, Invest Ottawa, Platform Calgary, BC Tech Association, Edmonton Unlimited, Tech Alliance, VIATEC and ventureLAB.

Established in 1997 in Waterloo Region, Communitech was built by tech founders who saw the need for a community of support to help ensure the future prosperity of Canada. Today, Communitech is Canada's leading innovation hub, supporting a community of more than 1,200 founders by providing accelerated opportunities to access talent, capital and sales.